A lion, a leopard, a wolf and the image of hell – Schiaparelli raises dust with a fashion show in Paris 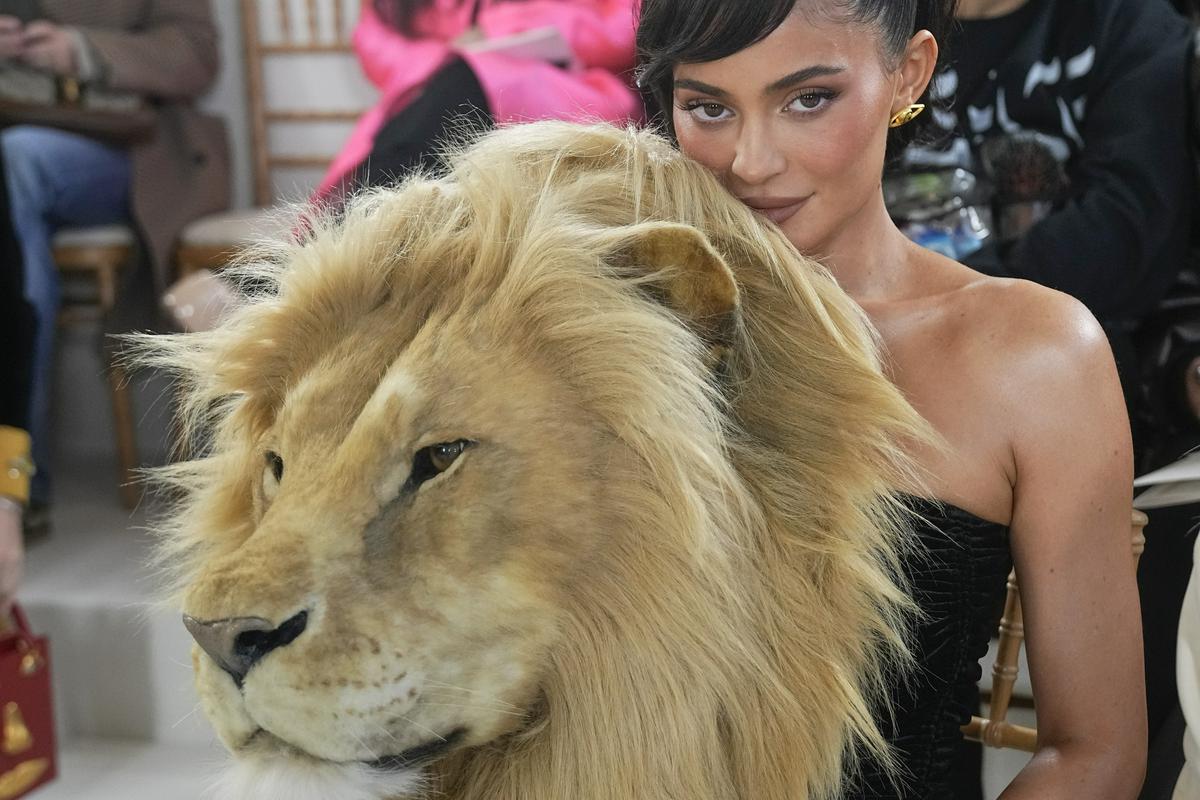 Something completely new on the catwalk

At the Paris fashion week, the fashion show of the French house Schiaparelli attracted a lot of attention, where models wore very realistic animal heads on evening dresses, and Doja Cat personified “hell” with 30,000 crystals.

Arrival female rappers in Petit Palais in Paris represented the dramatic launch of Schiaparelli’s fashion show for the spring-summer 2023 collection. The show was called “Hell Fashion” and was said to be inspired by Dante’s The Divine Comedy and his nine circles of hell.

Roseberry In 2019, he became the first American to climb to the top of this French fashion house.

Breastfeeding Cat she then sat down in the first row, and next to her, another, to say the least, unusual creation, who her was worn by the American reality star Kylie Jenner. She wore a black toilet, from which a very realistically made lion’s head with a huge mane looked out. Although the company assured that “no animals were harmed during the making of the dress”, they are many raised eyebrows and expressed disapproval. At Schiaparelli they assured that it was not a stuffed animal, but the head was made of foam, wool and faux fur and hand painted to look like the real thing.

Even at the fashion show, creations with large ones appeared animals heads. Legendary British model Naomi Campbell she had a black wolf on her chest, a Russian model Irina Shayk presented just such a dress, in which Kylie Jenner, a Canadian model, appeared Shalom Harlow however, she walked down the runway in a dress with a snow leopard print and his huge head on her chest.

Take a look at the highlights from the Schiaparelli fashion show in the gallery.

At 9:30 a.m., the second semi-final of the Australian Open Championship will begin in Melbourne, in which Serbian ace Novak Djokovic and American Tommy...
Previous article
Tsicipas in three sets to the semi-finals; Azarenka eliminated the third seed
Next article
Vučić: Serbia faces serious consequences if it does not accept the normalization plan