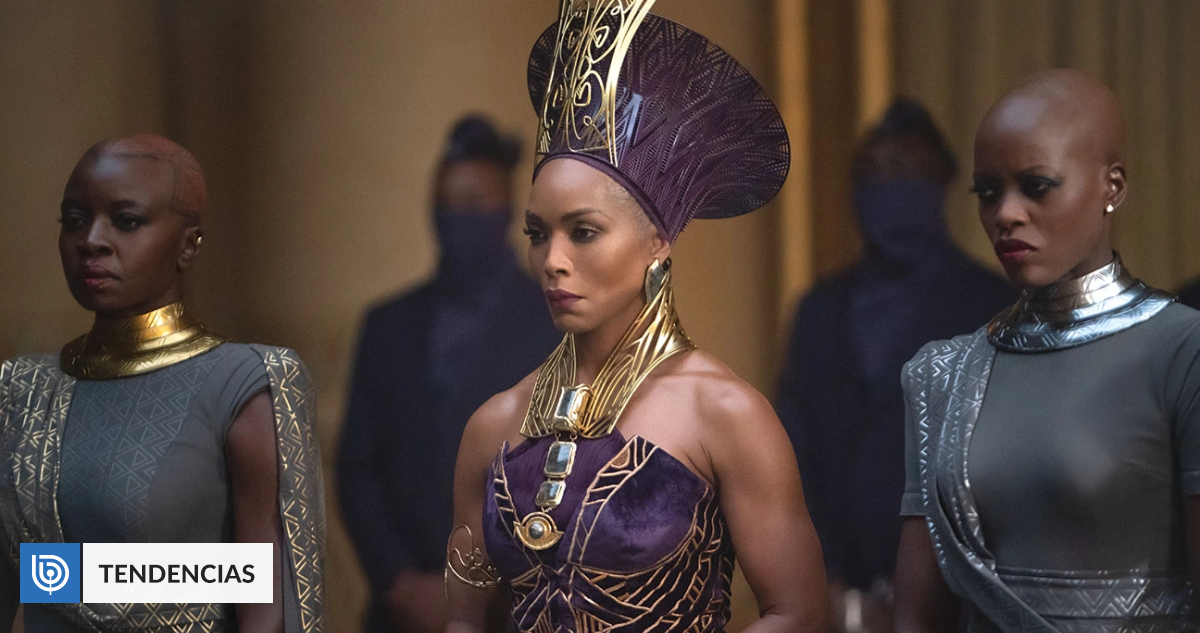 The 64-year-old actress made history by being nominated for “Best Supporting Actress” at the Oscars, becoming the first actress in the entire Marvel Universe to achieve it.

Bassett also won the Golden Globes and Critics’ Choice Awards in the same category, making him a front-runner to win the award at the ceremony.

Previous article
Mitja Šivic is no longer Olimpija’s coach; Salzburg’s victory in Tivoli
Next article
They are sure Breton’s future lies in Spain’s La Liga: ‘We have prior agreement to arrive in June’