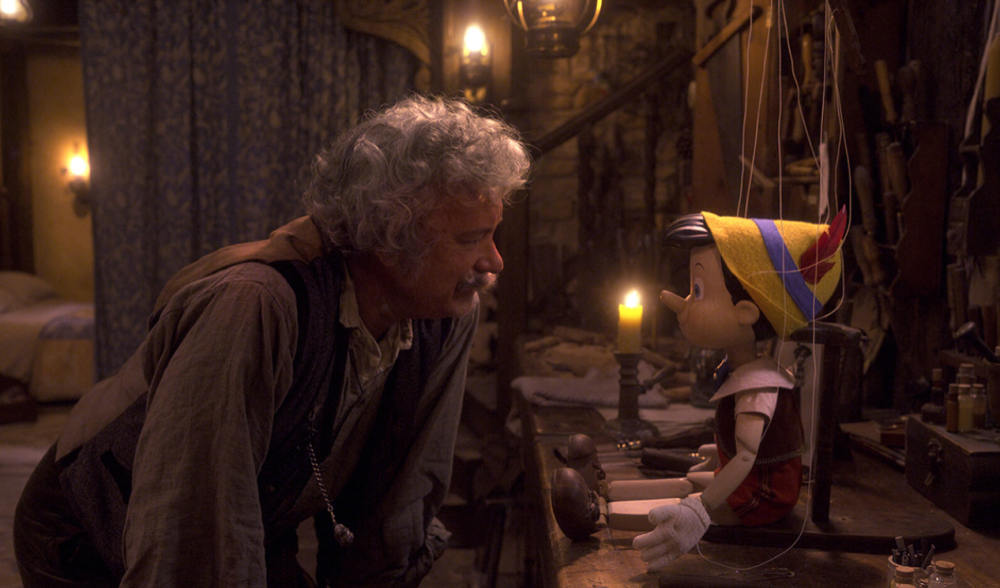 Tom Hanks is part of the cast of “Elvis,” one of the favorites for the next Oscar, but that didn’t stop the actor from getting three nominations at the Golden Raspberry Awards, satirical trophies that annually distinguish the worst in cinema. Like the Razzies or the Anti-Oscars.

Hanks was picked to win three Razzies for his roles as Elvis Presley’s manager in the biopic “Elvis” and also for his role as Geppetto in Disney’s remake of “Pinocchio.”

For Elvis, Hanks is up for Worst Supporting Actor, for his portrayal of businessman “Colonel” Tom Parker, and Worst On-Screen Couple, for the duo of him and his “loaded face latex.” (and a funny accent),” according to the awards.

According to Razzies organizers, this Baz Luhrmann Hanks film would feature “the funniest performance of 2022.” Although the film “Elvis” and its leading man Austin Butler were well received, Hanks’ portrayal of the rock and roll star drew the ire of critics.

In Robert Zemeckis’ Pinocchio, a film that combines live actors and CGI, Hanks walks the tightrope for a Razzie for Worst Actor.

The film is one of five competing in the “worst picture” category, along with the controversial Marilyn Monroe biopic “Blonde,” starring Cuban-born actress Ana de Armas, who is not nominated.

This Netflix movie received the most nominations: eight, including worst picture, worst director and worst screenplay. In the Razzie race for Worst Supporting Actress is Spain’s Penelope Cruz for her role in the spy film Agents 355.

The “Golden Raspberry Awards,” the Razzies’ official name, were created in 1980 as an antidote to Hollywood’s annual awards season.

The trophies are usually announced the day before the Academy Awards ceremony, which this year is scheduled for Sunday, March 12.