After 11 days, there is less and less hope of finding actor Julian Sands alive 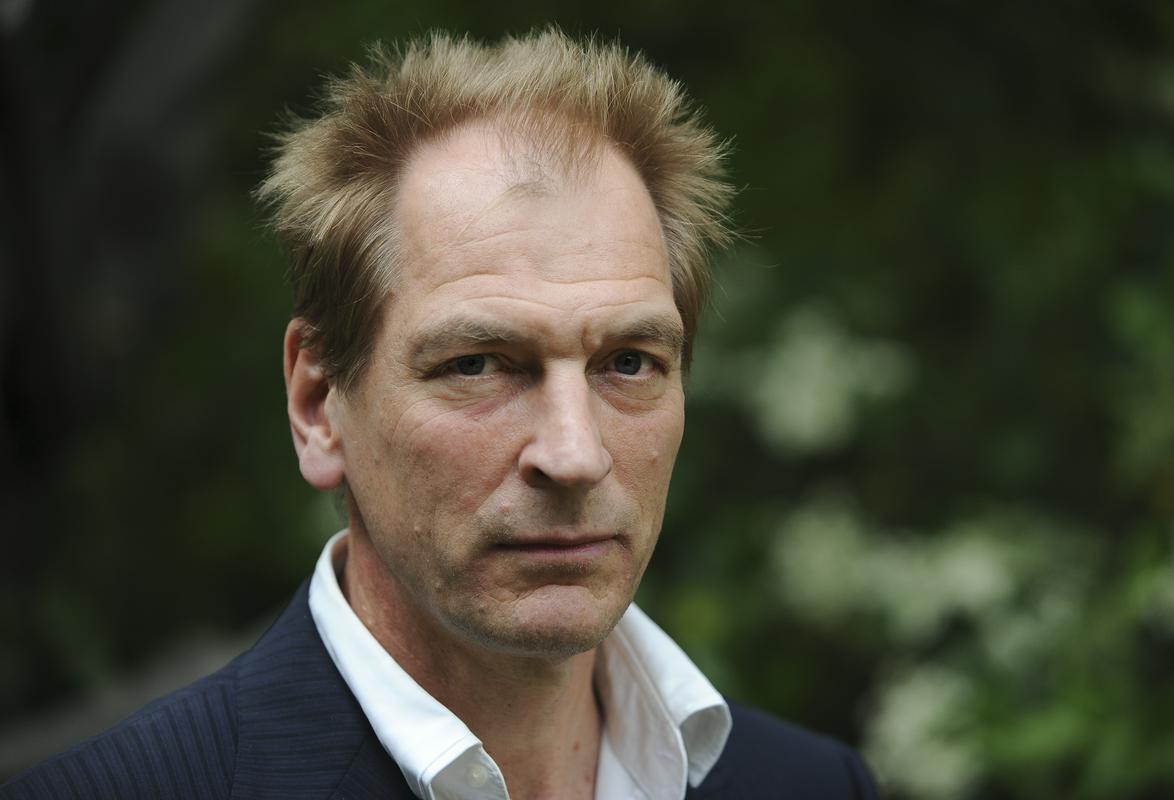 The star of Rooms with a View disappeared on Mt. To Baldy

Relatives of missing British actor Julian Sands have thanked California authorities for their efforts to find the 65-year-old veteran actor, who went missing on Mt. Baldy.

They also said they were “deeply moved” by all the expressions of love and support they had received.

The search for Sands, star of such films as Fields of Death, Room with a View and Goodbye, Las Vegas, is now in its 11th day, with snowstorms and high winds hampering the search.

“We would like to extend our heartfelt thanks to the compassionate members of the San Bernardino County Sheriff’s Office who are coordinating the search for our beloved Julian, especially the heroic search teams who are battling difficult conditions on the ground and in the air to bring Julian home.” they wrote in a statement.

Sands disappeared on January 13, while climbing Mt. Baldy, which at 1,278 meters is not among the highest in California, but the winter conditions on it are extremely dangerous – in the same week, two more hikers disappeared on it.

And the weather conditions are only getting worse – traffic is blocked, there are reports of power outages and the danger of falling trees.

The sheriff’s office said in the past month they have responded to more than a dozen calls for help from Mt. Baldy and the surrounding area, while warning hikers to avoid the area.

“It is extremely dangerous and even experienced hikers find themselves in trouble,” they emphasized. In early January, a mother of four, an experienced hiker, died in a slide on an icy mountain, and last week the conditions were so dangerous that they could only search for Sands by helicopter.

He sent the last photo to his grandson

Also last week, Sands’ family released the latest photos taken of the actor during his ascent. “That’s how I’d like him to be remembered – as a heroic hiker, something he loved to do, and thrilled to be able to send his beloved grandson Billy a smiling photo of himself from the mountain.” a family member told The Independent.

A friend described Sands as “a Byronic romantic and adventurer who is attracted to the extremes of nature and enjoys the freedom of the mountains”.

Police found the actor’s car in the foothills of the San Gabriel Mountains last week, and said his cell phone had been transmitting for at least two days after it disappeared.

Sands was born in Yorkshire and starred in around 150 films and series, and in 1985 he became world famous with the lead role in the romantic drama James Ivory A room with a view in which he played with Helena Bonham Carter. With his wife, a writer Evgenio Citkowitzlives in Los Angeles, and the couple have two children.

Sands has spoken many times in the past about his love of hiking and mountaineering. When asked in 2020 what makes him happy, he replied: “Being somewhere near the top of a mountain on a beautiful cold morning.”

Previous article
Unions regarding the reform: The goal must be to strengthen public health
Next article
Slovenes over Turks with Artnak, Dominko and Rola