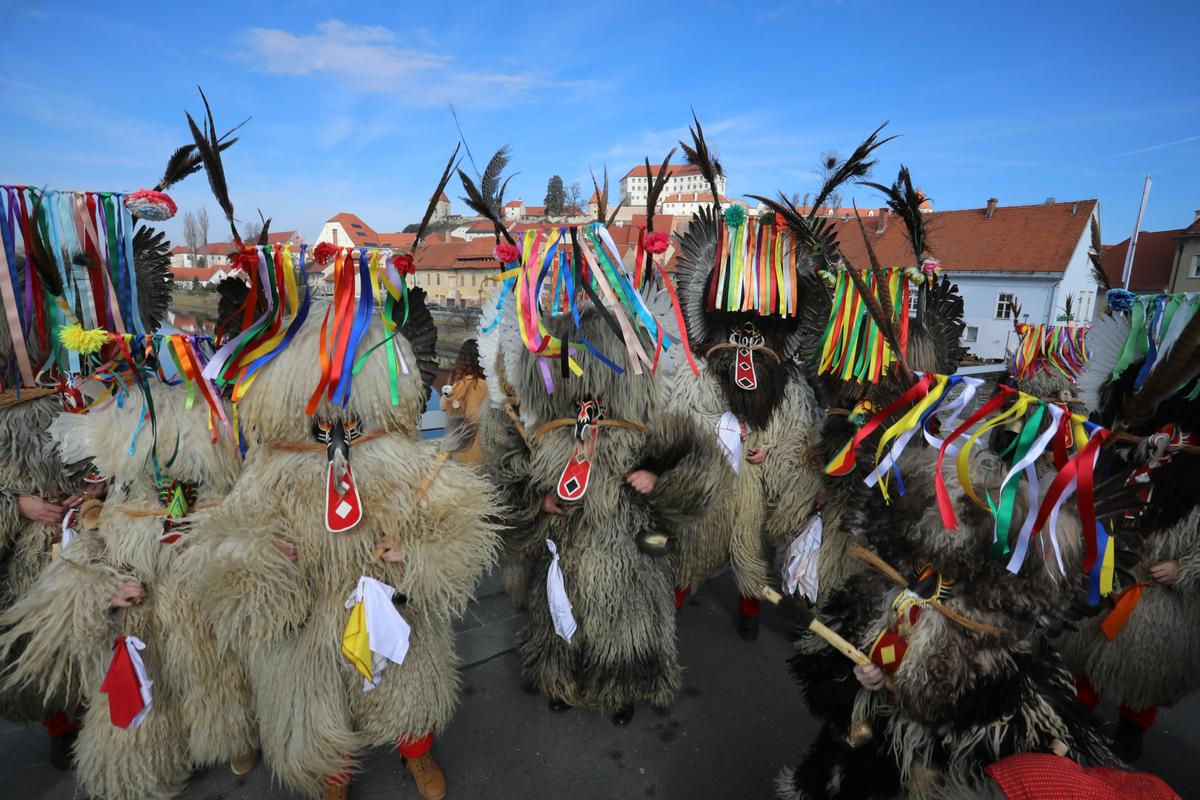 After the organizer of the curating event in Ptuj announced that the 63rd edition of the cultural and ethnographic festival will be opened on February 3 by a concert by the Serbian turbo folk star Svetlana Ražnatović – Cece, many people jumped up.

The news sparked a heated debate, saying that it is not appropriate for a foreign musician to open the largest carnival festival in our country. The municipality of Ptuj tried for many years to protect the trademark and the name “kurentovanje” for the ethnographic part, but it was not successful.

Therefore, for many years, the Ptuj curentovenje has been divided into a public – ethnographic – and a private – commercial part, the implementation of which is in charge of a selected concessionaire. In the evenings, it prepares concerts by various performers in the festival hall, of which at least 50 percent must be Slovenian.

For almost 10 years in Ptuj, concerts during the carnival season have been held under the auspices of private individuals. This year – after two years of restrictions – they are being prepared by Štajerski tednik.

“My colleagues and I conducted a survey, where we found that visitors and listeners still want foreign musical guests, among them Mrs. Ceca was the first, or the lady who got the most votes and points, and for this reason we included her in the program.” he explained Dear Slameršek, director of Štajerski Tednik.

The private part is exclusively commercial and the private individual chooses the contractors himself. Tanja Srečković Bolšec, the director of the Ptuj Tourism Institute, where the concession is granted, warns that they cannot influence the selection of private contractors, but that they must respect the stipulation on the share of Slovenian contractors.

“As part of the tender, we only stipulate that 50 percent of the music must be Slovenian,” said Tanja Srečković Bolšec.

Slameršek emphasized that the Slovenian quota will be more than 70 percent.

Mayor of Ptuj Nuška Gajšek emphasizes that the municipality, together with the Tourism Office, is preparing an exclusively public part of the curenting, which represents the ethnographic tradition. “These are processions, these are daily displays and all the events in the old city center, which are available free of charge. Of course, Kurentenje or carnival is a period of the year when everyone likes to relax and go a little crazy,” she said.

All tastes are catered for in Ptuj during the curent season. Both for lovers of cultural heritage and for lovers of evening parties in masks. By the way, Kurento’s bells will sound in a good week – on the candlestick.