Borut Pahor a big fan of Taylor Swift: “I listen to Shake it Off at least once a day” 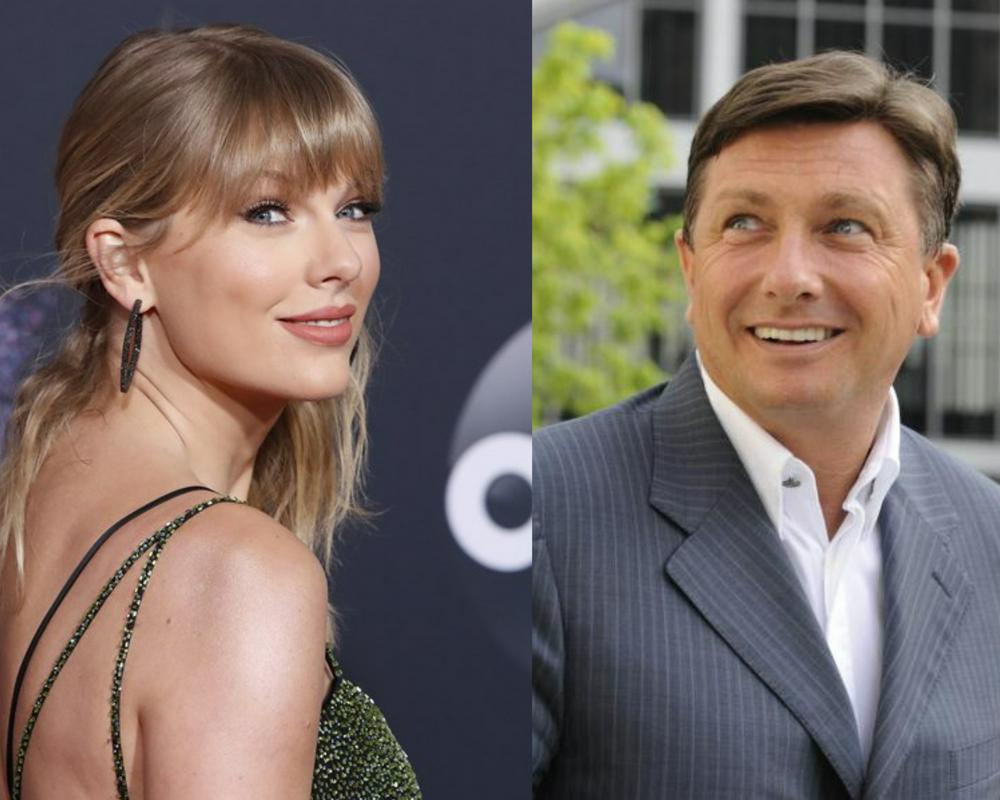 The former president’s lucky number is 13

Even after the end of his presidential term, Borut Pahor remains the number one influencer in the country – at least judging by his latest posts, which range from shopping and dining habits to music selection. And the queen of his heart is – Taylor Swift.

“Only now, after all this time reading all the gossip and watching all the documentaries about her, I find out that 13 is Taylor Swift’s lucky number too? Awesome. Her boyfriend,” wrote the 59-year-old former president of Slovenia on his Instagram.

“I listen to Shake it off at least once a day. Taylor and I finally have something in common. (heart emoji)”

Single Shake it Off it is Taylor Swift released in 2014 on her successful album 1989, in which she sings about all the struggles she has to deal with on a daily basis, as she explained.

“Things, how people treat each other. It’s not just me, it’s all of us. You know, that feeling of humiliation when untrue rumors are spread about a girl at school is the same as when I read some crazy headlines in the supermarket about me …”

“And I think we have to deal with these things the same way – eventually you have to learn to look at it with humor, otherwise you just live in an endless sea of ​​resentment and bitterness and self-pity,” explained the 33-year-old American pop star when the song was released.

“And instead of writing a song where I presented myself as a victim, I wanted to write a song that was happy and offered people a way to deal with all the crap that life throws at you, and at the same time, that it’s a song , which makes you want to dance.”