70 years of operation of the City Museum of Idrija 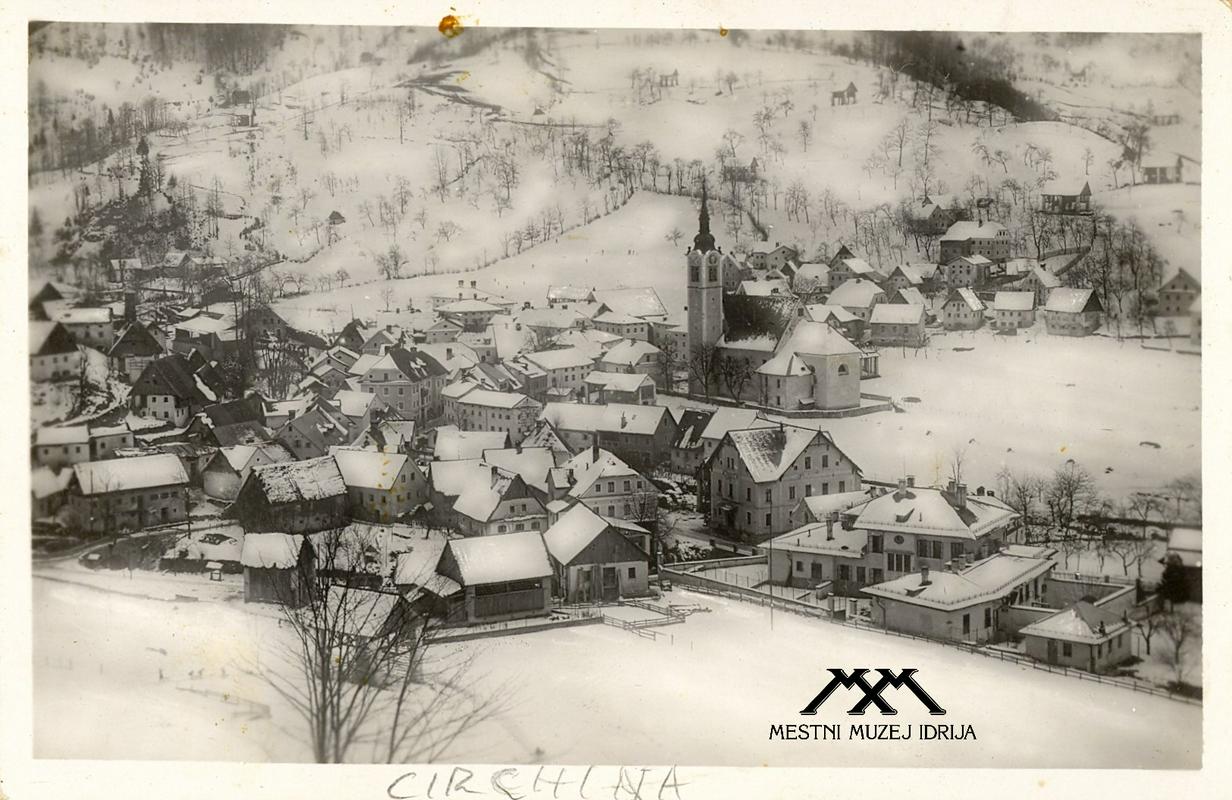 In January 1953, the museum was founded by the then People’s Committee of the municipality of Idrija

“The beginnings of the City Museum of Idrija, founded in January 1953 by the then People’s Committee of the municipality of Idrija, are closely related to the restoration and presentation of the heritage of the Idrija mercury mine, and its content design was significantly broader from the beginning and, in addition to mining, also included the fields of geology , history, national liberation struggle and ethnography in the Idrijska and Cerkljanska regions, and over the course of seven decades his branching activity only expanded.” explained the director of the museum Miha Kosmač.

“On February 7, we are preparing the first event for the 70th anniversary of the museum, namely the presentation of the collection We exhibit time, in May we will set up an urban exhibition on the operation of the museum in Idrija’s Mestni trg, which will also be hosted in Cerkno and Pivka.” explained Kosmač.

The fundamental mission of the museum has remained the same since then: taking care of recording, collecting, studying, documenting and presenting the tangible and intangible heritage of Idrija and Cerkljan.

The City Museum of Idrija performs a national public service in the fields of history, ethnology, visual art and archaeology. It also manages a number of monuments of national importance in the Idrija and Cerkljan regions, such as the Gewerkenegg castle and the mining house and camp, which are also monuments of the UNESCO heritage of mercury in Idrija and thus the heritage of all humanity.

Since 1956, they have been publishing Idriske viewsThe Franja Partisan Hospital is a monument of national importance and, as the bearer of the symbol of European cultural heritage, an important building block of European heritage. The museum also takes care of objects of local importance, such as the Partizanska tiskarna Slovenija na Vojské, the technical department of the museum in Jaško Frančiščka in Idrija, the Cerkljan museum and the Bevko homestead in Zakojca. It organizes exhibitions, Museum evenings, and since 1956 has continuously published Idrijske razgde, the oldest local history magazine in Primorska.

The museum is also hosting two occasional museum exhibitions. Exhibition Franja Partisan Hospital – a hidden gem of Europe will be on tour in Bosnia and Herzegovina, in the Museum of the Battle of the Neretva in Jablanica and in the Zasava Museum in Trbovlje, exhibition Almaden and Idrija – a treasure trove of world heritage and it will be on display in Madrid in cooperation with the local Slovenian embassy.

The president of the board emphasizes that it is only a temporary measureBetween 40 and 70 employees in Kidričevo's Talum have been temporarily sent...
Previous article
Borut Pahor a big fan of Taylor Swift: “I listen to Shake it Off at least once a day”
Next article
French Cup: Alexis’ Marseille take on Messi, Mbappe and Neymar’s PSG in Round of 16