Angela Bassett from “Black Panther” is the first Marvel actress to be nominated for an Oscar. 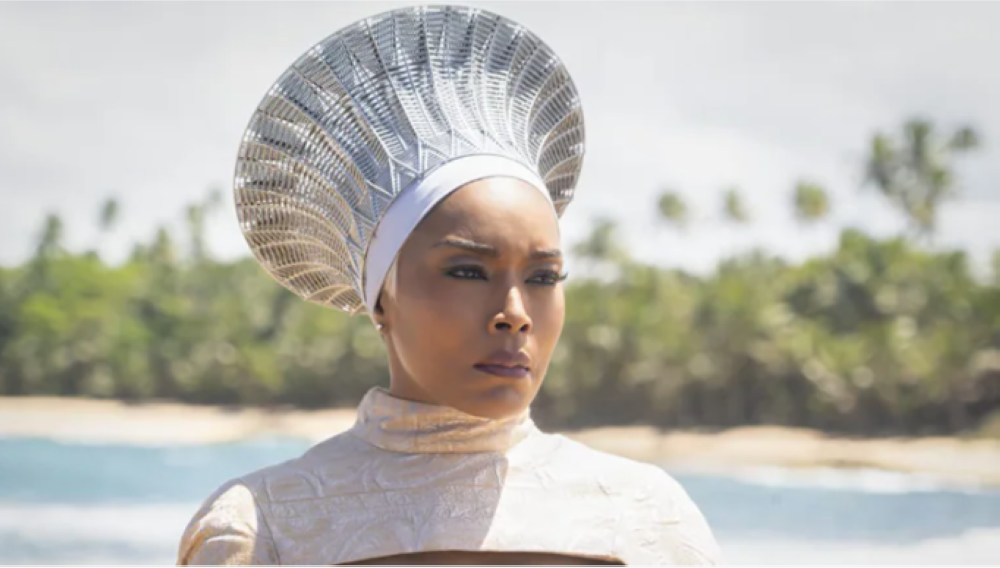 Actress Angela Bassett, who plays Queen Ramonda in Black Panther: Wakanda Forever, is the first Marvel Studios actress to be nominated for an Oscar.

Continue reading: These are the 2023 Oscar nominees

With this nomination, Angela is making history in the world of Stan Lee’s comics and films adapted for the Marvel franchise.

Notably, Bassett is not the first actor in a superhero or villain film to stand out at the Academy Awards, as actor Joaquin Phoenix won the Best Actor statue in 2020 for his lead role in the DC Comics-based film Joker. characters.

Although Black Panther: Wakanda Forever was praised by critics, it did not win the Oscar for Best Picture. However, Bassett is in contention for an Academy Award.

The film tells the story of the inhabitants of the fictional nation of Wakanda. After the tragic death of King T’Challa, Queen Ramonda took over. However, the technological city is threatened by Namor, the Mayan god leader of the Deep People, so Wakanda needs its hero, the Black Panther, to return.

Previous article
French Cup: Alexis’ Marseille take on Messi, Mbappe and Neymar’s PSG in Round of 16
Next article
A close ally of Slobodan Milošević claims that he did not know about the crimes in Bosnia and Herzegovina