On the occasion of its 120th anniversary, the Provincial Museum of Maribor is exhibiting 120 objects 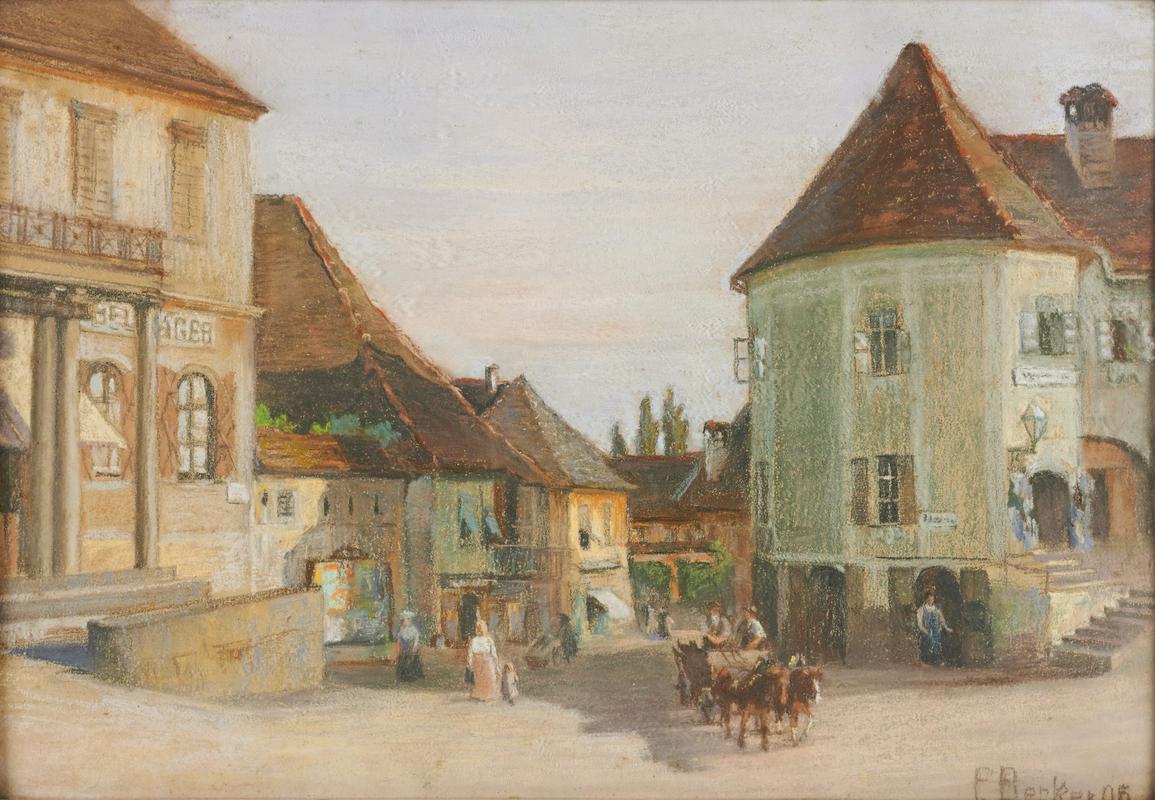 In March, the Let’s Go project will start, in which six other Maribor public institutions are participating

The Provincial Museum of Maribor is celebrating 120 years of operation, and they are announcing a series of events, the highlight of which will be the opening of an occasional exhibition and the publication of an extensive monograph.

The stories of 120 objects from the areas covered by the museum, which is visited by around 170,000 people a year, will be on display.

The year will also be marked by the Museoeurope international professional symposium, which will be held on the theme of Meeting the Millennium and will highlight new insights into various aspects of life in prehistoric and historical periods in the wider European area. 44 papers by more than 130 authors from ten European countries will be presented at the symposium.

The Fashion Month project in the museum, which is ten years old this year, will focus on sports, as it is connected to the Olympic Festival of European Youth (OFEM), which Maribor will host in July. The project highlights the collection of clothing culture, which is one of the most important museum collections in Slovenia, as it comprises more than 10,000 objects from the period from the 17th to the 21st century.

The installation Grajski vas gledajo, which is located next to the windows of the baroque staircase, is already attracting attention. “In the architectural gem from the 18th century, we placed the most eminent pieces from the collection of clothing culture, which is one of the most important collections of our museum. With this, we want to arouse curiosity and interest among passers-by in what is happening behind our windows and walls,” said the deputy director of the museum at today’s presentation of this year’s program Nives Cvikl.

On the cultural holiday of February 8, a billboard exhibition will be set up at Trg svobode, where they will highlight some items from 18 collections that are particularly noteworthy because of their function, artistic expression or testimony to the way of life, work and living of the people in the area covered Maribor Provincial Museum.

The highlight of the celebration of the 120th anniversary of the Maribor Provincial Museum in December. At that time, they will open an occasional exhibition with the working title Illuminated 120. Along with it, an extensive popular science monograph will be published, where 120 objects from Podravje, Pohorje and Kozjak and Slovenske gorice will be exposed. “The objects that most define our space will be presented,” said Cvikl.

A new season of Variations – Homage to Franz Liszt begins in April. This is a program for music connoisseurs, where young musicians, graduates of the Maribor Conservatory of Music and Ballet present themselves with classical music concerts. With it, the museum marks a concert every year Franz Liszt in the Knights’ Hall of the Maribor Castle in 1846, which was the central musical event of Maribor in the 19th century.

Since June last year, the Maribor Regional Museum has been managing the Museum of the Oldest Vine in the World, located on Vojašniška Street in Lent.

Previous article
In a battle of over 3 hours, Mejia defeated Olivieri to advance in Concepcion’s Challenger
Next article
Holland Rhoden and Sherri Hennig before ‘Teen Wolf: The Movie’ premiere: ‘It’s fair to say we have an answer’