Justin Bieber is selling his music catalog for $200 million 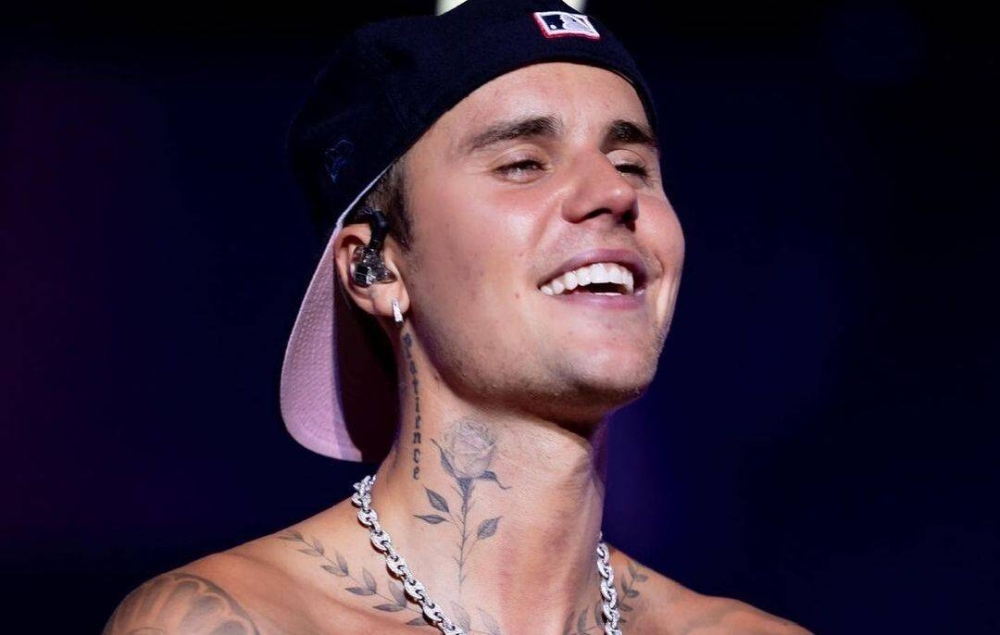 Canadian singer Justin Bieber has sold the rights to his music catalog to Hipgnosis for $200 million, following in the footsteps of artists such as Bob Dylan and Bruce Springsteen, according to the company and a source familiar with the matter.

The Wall Street Journal reported in December that the artist was giving up his rights for around $200 million, a figure confirmed to the AFP news agency on Tuesday by a source familiar with the matter.

“Hipgnosis has acquired all of Justin Bieber’s interests in his publishing rights (including performance credits), master recordings and related rights to his entire catalog,” said Hipgnosis, the music rights management company that already owns Red Hot. Chili pepper. Hypgnosis did not disclose the amount.

The repertoire includes more than 290 songs released by December 31, 2021, including his biggest hits “Baby”, “Sorry” and “Love Yourself”. The deal is the latest in a long line of purchases of publishing rights or copyrights for artists’ catalogs, which have become valuable assets, especially with the streaming revolution.

The acquisition was part of Hipgnosis’ partnership with financial management firm Blackstone, which announced a $1 billion investment in late 2021 to continue buying music. At 28, “Justin Bieber is one of the best-selling music artists of all time,” boasts Hipgnosis.

Opening of the exhibition of original forgeries by Marcelo Valentini in the Vžigalica GalleryWhile studying painting in Italy, Marko Premrl, who works under the...
Previous article
A study done with a Chilean telescope captured 3.32 billion objects in the Milky Way
Next article
Apple expands commitment to privacy, giving users control over their data