They filter images of Bad Bunny and Gael García Bernal kissing: it will be part of the film. 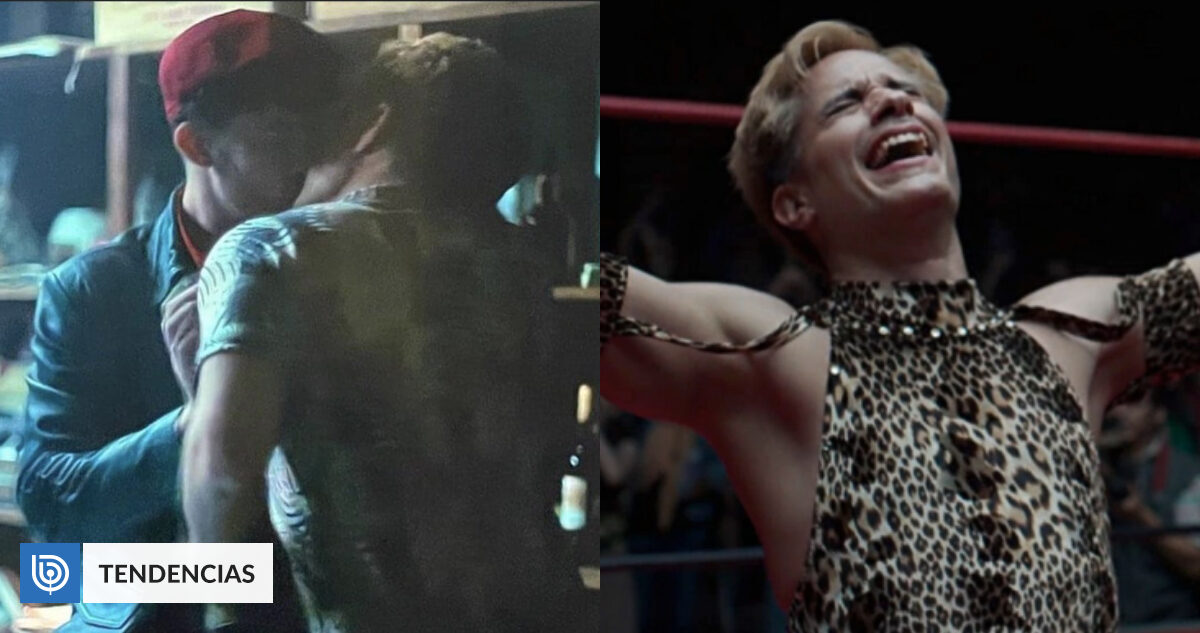 Bad Bunny will play a key role in the new film, which tells the life of the fighter “Casandro” played by Gael García Bernal.

The commented image has been circulating on the network this Tuesday.Those are the leaked photos from the movie Cassandroto be released in 2023. Bad Bunny and Gael Garcia Bernal can be seen in an intimate scene .

The image quickly went viral on the network, showing a kiss between the Puerto Rican singer and the Mexican actor.

What we know about the film so far Gay wrestler Saul Armendariz, played by Gael Garcia, tells the story of his life in this production.

The wrestler became known in the 80s when he went by the name “Casandro”, but was also popularly known as “El Exotico”.

Bad Bunny and Gael Garcia together

Also, in the main part that will be released for the first time on Prime Video, Bad Bunny plays the fighter’s best friend The cast also includes actors such as Roberta Colindres, Joaquin Cosio and Raul Castillo.

Directed by 2009 Oscar-winner Roger Ross Williams, the film currently doesn’t have a release date, but some clips have already leaked, and the media has previously slammed Bad Bunny and Gael.・I was filming Garcia.

These images bring to the fore the singer who disappeared from social networks a few weeks ago after a controversy in which he snatched a cell phone from a fan who was trying to record a video with him.

The interpreter of “Kalita” was so angry that he threw the object into the sea, assuring him that the girl’s attitude had been disrespectful to him.

A photo from the movie “Casandro” in which Bad Bunny kisses actor Gael García Bernal, who plays Saul Armendariz. The film will premiere on Prime Video.Cassandro is #wrestling The first person to come out as gay.his career #juarez city world # stepTexas| pic.twitter.com/vGMnMJYcSn

At 9:30 a.m., the second semi-final of the Australian Open Championship will begin in Melbourne, in which Serbian ace Novak Djokovic and American Tommy...
Previous article
Club Pato Cornejo denies state assets, $1 million debt: ‘We owe nothing’
Next article
Católica ruled out of playing at Santa Laura for ‘force majeure reasons’: they seek to be local to Concepción