The Rotterdam festival is starting, which also brings a film homage to Peter Musevski 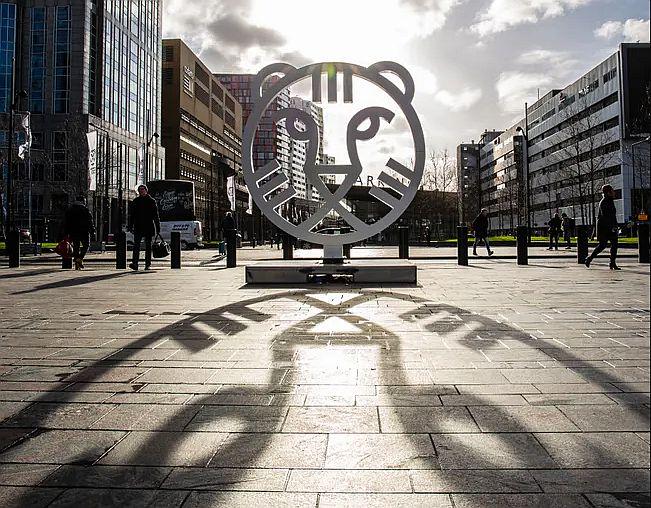 At the festival in Rotterdam, the world premiere of Kozolet’s film about Peter Musevski

Today, the 52nd International Film Festival begins in Rotterdam, which focuses primarily on independent and experimental film production. The world premiere will include a new film by Damjan Kozolat, a biographical portrait of the late Petr Musevski.

The festival, whose history dates back to 1972, includes the CineMart co-production market, talent development initiatives such as the Rotterdam Lab for Emerging International Producers, and financial support for filmmakers through the Hubert Bals Fund.

Tigers are like Liff’s kingfishers – intended for first-timersPrizes were introduced in 1995 at the initially non-competitive festival tiger, which are awarded to young filmmakers for their debut or second feature. The prize is worth 40,000 euros, and two other jury prizes are also awarded. This year, 16 films from Iceland, Sweden, Ukraine, Spain, Morocco, Cameroon, Albania and the USA will compete for them.

In total, around 400 feature-length, medium-length and short films will be shown in Rotterdam. Among the guests, they expect names such as Darren Aronofsky, Geraldine Chaplin and Ulrich Seidl. (In fact, Seidl will present the film for the first time Wicked Games Rimini Spartawhich is three and a half hours long, and so far festivals have screened it in the form of two independent films, Rimini and Sparta.)

The film will open the festival tonight Munchin which the independent Norwegian author Henrik Martin Dahlsbakken delved into the life of the artist Edvard Munch and, according to the official website, created “much more than the usual biopic”. He depicted the author of the famous Scream with various actors who portrayed the many sides of Munch: “willful outsider, sexual adventurer, free thinker, genius and more”.

Kozolet’s film Pero, which will have its world premiere in Rotterdam, was described by the festival organizers as a documentary hybrid. The director dedicated it to the deceased actor Petar Musevski, with whom he had worked since the film Spare parts from 2003 onwards.

The film is a tribute to the life, career and fears of Musevski. It consists of five parts, each in a different genre and each in its own way talking about an actor who starred in many internationally successful films, in addition to Kozolet’s Work brings you freedom and Slovenian also in Bread and milk Jan Cvitkovič and Tuning Igor Šterko.

Musevski should work at “Peru”.Kozole and Musevski started preparing it at the end of 2019 in order to talk about the actor and his demons. At the beginning of the covid-19 pandemic, Musevski then committed suicide.

“We didn’t even shoot a frame. First of all, I decided that this film would not be made. But I felt the need to make it anyway. To say goodbye to Perot with it. During the making, I realized that this is not only a film about Perot, but also a film about me and us and that not only a good friend has left, but also the society and the world we believed in are disappearing.” said Kozole, who has so far participated in the Dutch festival with two films – Forever and Slovenian. His new film will be shown in an official selection within the Cinema Regained program.