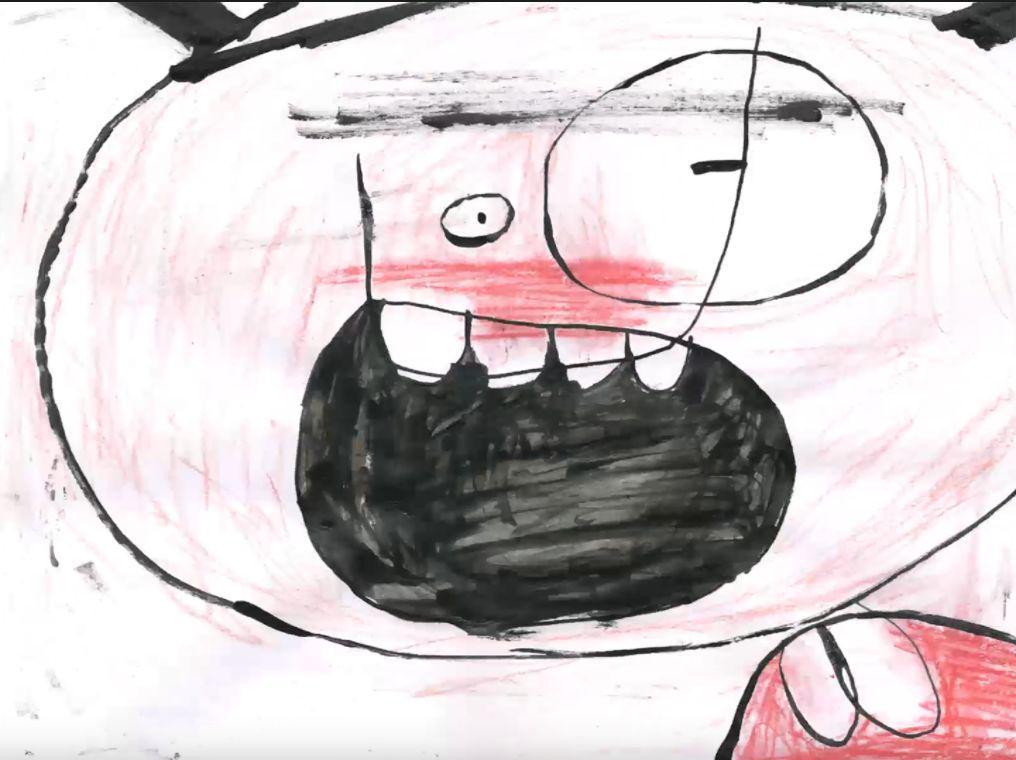 The winners will be announced on February 24

The animated documentary film Grandmother’s Sexual Life of Urška Djukić has been nominated for the prestigious French César Film Award, namely in the category for the best animated short film.

The director confirmed the news for STA.

In the mentioned category, in addition to Grandma’s sex life, there is also competition for Caesar Calina the author Margot Reumont and Noir-soleil animators Marie Larrivé. The winners of the French Academy of Film, which awards the Césars, the French equivalent of the American Oscars, will be announced on February 24.

The film has already received the “European Oscar”Grandmother’s Sexual Life won the European Film Award for the best short film last December. It was previously awarded the main prize at the 52nd Film Festival in Tampere, Finland, and the award for the best animated film in the competition category of European films at the Go Shor International Short Film Festival in the Netherlands. It was also declared the best film at the FAB animated film festival in Berlin.

The grandmother’s sexual life takes the viewer on a short excursion into the history of the intimacy of the rural grandmother, which summarizes the attitude in which women in the first half of the 20th century, under the roof of strict church teachings and general social conventions, were understood as objects to satisfy the sexual desire of their husbands.

The author drew inspiration for the film from the testimonies of the women she met Milena Miklavčič collected in a book Fire ass and snakes are not for toys. The script for the film was written by the director, who also edited the film, and Maria Bohr.

She is a co-director and animator Emilie Pigeardthey lent their voices Doroteja Nadrah, Jure Henigman, Mara Vilar, Bozena Zabret and Bojana Ciglič, he is a music composer Tomaž Grom. He shaped the sound Julij Zornikthe film is a Slovenian-French co-production, the Slovenian producer is the production company Studio Virc, the producer for it Boštjan Virc.

Thriller La nuit du 12 Dominika Molla is also among the favorites for the Caesar for the best film. A film by a German-born French director Dominic Molla has ten nominations, in addition to the best film, also for the best director and the best literary adaptation, reports the German press agency dpa. The drama, which premiered in Cannes last year, deals with femicide and tells the story of an unsolved crime against a woman who was burned alive.

There are other nominees for best film this year Pacification Albert Serra, Les Amandiers Valerie Bruni Tedeschi and One Corps Cedric Klapisch.