Bad Bunny, Lizo and Sam Smith have confirmed that they will perform at the Grammys 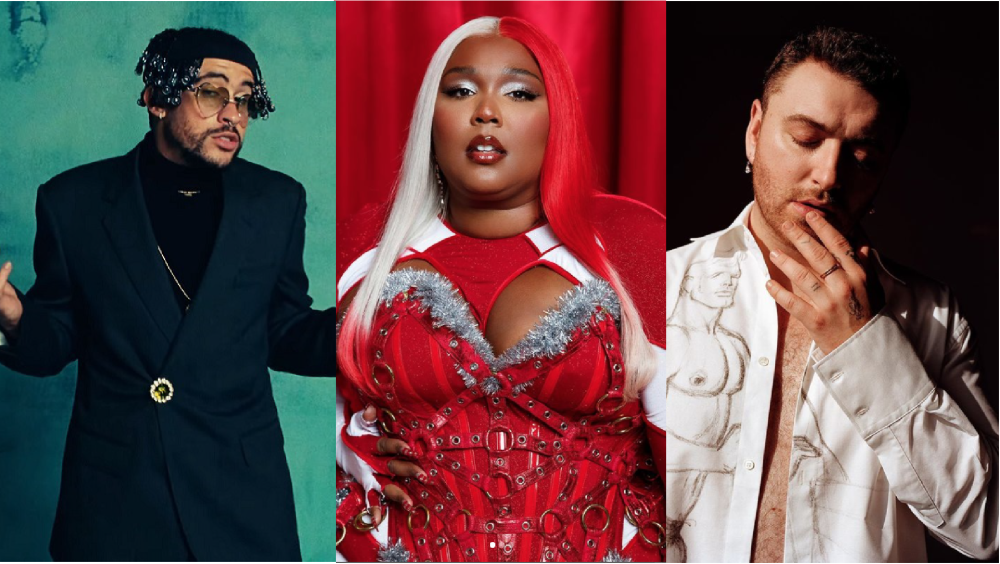 The awards ceremony will take place on February 5, 2023 at 8:00 PM at the Crypto Arena in Los Angeles and will be hosted by Trevor Noah.

This will be one of the Puerto Rican’s first public appearances since the controversial incident in which he threw a fan’s cell phone.

KUD Apocalypse, 2022Aleš Jelenko established himself in the Slovenian literary space with the short prose collection Zgodbe iz podtalje, a collection of dramatic texts...
Previous article
Norway releases ex-Wagner group mercenary
Next article
When will the UES transformation for San Salvador 2023 be completed?