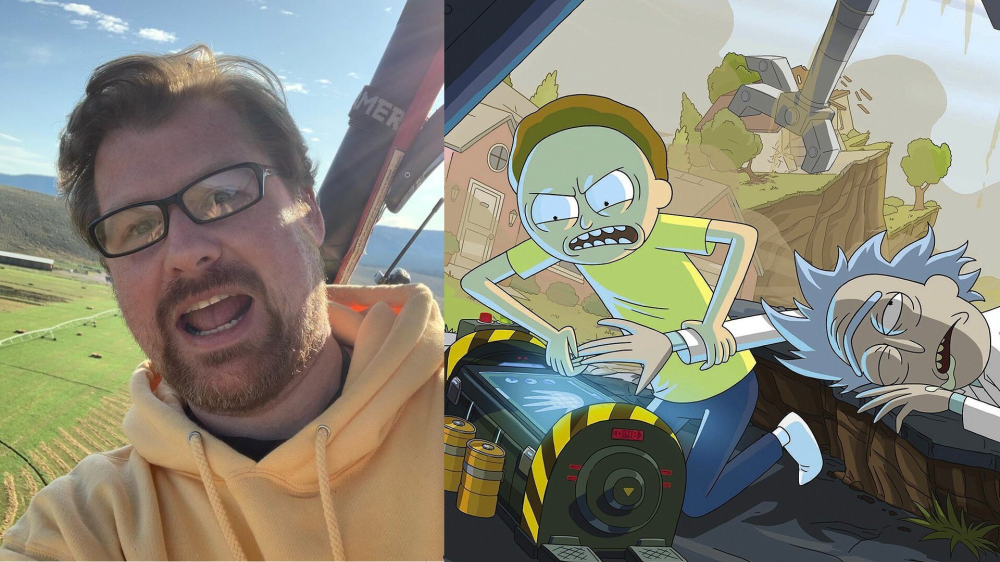 Ricky and Morty co-creator Justin Roiland has been fired from Adult Swim after being accused of domestic violence.

The future of the program is uncertain, because in addition to being one of the most important creators of the cartoon “Rick and Morty”, Roiland was the voice of two heroes.

However, Adult Swim says the show must go on. Adult Swim has ended its association with Justin Roiland. Rick Morty will continue. A talented and dedicated team is hard at work on Season 7,” the network reported.

Everything indicates that the new season of the series will be restructured and the characters will have new voices that are waiting for public approval.

On January 13, Roiland appeared in court for a preliminary hearing, which has not yet been scheduled, but is scheduled for April 27 of this year.

About Rick and Morty

The Emmy-winning series “Rick and Morty” tells the story of Rick, an eccentric scientist who uses his great ingenuity to create sophisticated technologies that allow him to travel across multiple universes with his grandson Morty on hilarious adventures. The production was the #1 comedy series on US television in 2021.