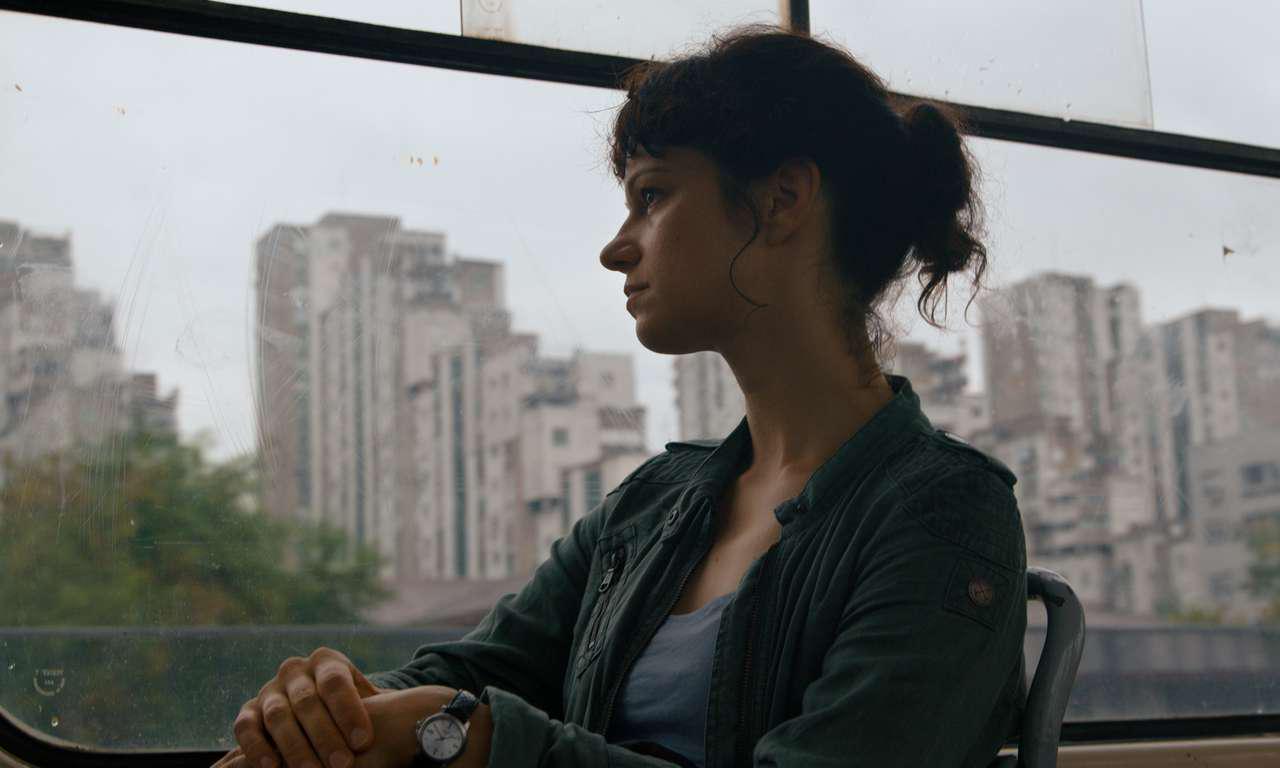 Last summer, the actress Nika Rozman appeared in the main role in the German medium-length film entitled Istina (The Truth) by the German director Tamara Denić. The actor Jurij Drevenšek was also recently re-engaged in the German-speaking area.

He had a role in an Austrian-German television film Immersit Austrian female directors Eva Spreitzhofer.

On Tuesday, the film Istina had its world premiere in the competition program at the prestigious 44th German Film Festival Max Ophüls Preiswhich takes place between January 23 and 29 in the city of Saarbrücken.

Nika Rozman was chosen for the role from among all the candidates at the international audition, which took place throughout the German-Austrian market and in all countries of the former commonwealth, announced the Slovenian Film Center (SFC). He wrote the script David M. Lorenzthe producer of the film is Christian Siéethe authors of the music Chris Lungal and Hannes Ohdethe videographer is André Stahlmann. The film was financed by MOIN Hamburg Schleswig-Holstein film incentives.

“Istina tells the story of photojournalist Jelena, who lives and works in Belgrade, but due to pressure from right-wing extremist groups and their threats, she is forced to move to the “safe” haven of Europe, where it turns out that milk and honey don’t mix either. Istina problematizes the growing violence against journalists and the increasingly toxic climate for obtaining objective information in today’s world.” they wrote on the SFC. Filming took place in Hamburg, Germany and Belgrade, Serbia.

Rural criminal Immersit however, according to the SFC, it premiered on January 17 on the first program of Austrian national television (ORF 1) and had more than 800,000 viewers during its first broadcast. In the film, Drevenšek played the role of the village priest, Pfarrer Logar, he got the role after passing an international audition.

A script is work Wolf Jakoby, Eva Spreitzhofer and Roman Klementovicwho is also the author of the literary proposal. “Lisa Schiller left her home village of Immerstill behind and now runs a small pastry shop in Vienna. The film story follows Lisa, who decides to investigate where her sister from the small, native village of Immerstill has disappeared to. Even before the search begins in earnest, the body of a young girl appears on the shore of the lake,” they describe.

In November and December 2021, the director filmed in several locations in southern Carinthia. The fictitious village of Immerstil was filmed in Djekše, and filming was also done in Podjuna, namely in Globasnica, Vogrče, Lovanke and near Rakola, and in Pliberk, Austria.

She made the film Eva Testorshe wrote the music Iva Zabkar. Immerstill was financed by ORF, German national television ZDF and the Carinthian Film Commission. The producer of the film is the production company Graf Filmproduktion GmbH, for him Klaus Graf. The German premiere is expected to take place on the ZDF channel this April.

Among other things, Drevenšek has just returned from filming a new high-budget feature film, which is expected to be shown to the world public at the end of the year, they add. He also appears in a new documentary film A pen the director Damjan Kozolet, which will premiere at this year’s Rotterdam Film Festival. In post-production, the Slovenian actor currently has three feature films in which he plays major roles: A chain reaction the director Dragan Bjelogrlić, The last hero Stamps of Virac and an American feature film A nomad the director Taron Lexton.

22 points by Aleksandar ShaškovSo far this season, the Helios basketball players have lost only twice to Krka in the national championship, and they...
Previous article
“The View From Nowhere”: How Technological Tools Accelerate the Transition to Authoritarianism?
Next article
40 Hour Workweek Project Approved By Labor Commission And Sent To Senate