This is how Brendan Fraser responded to the Oscar nomination 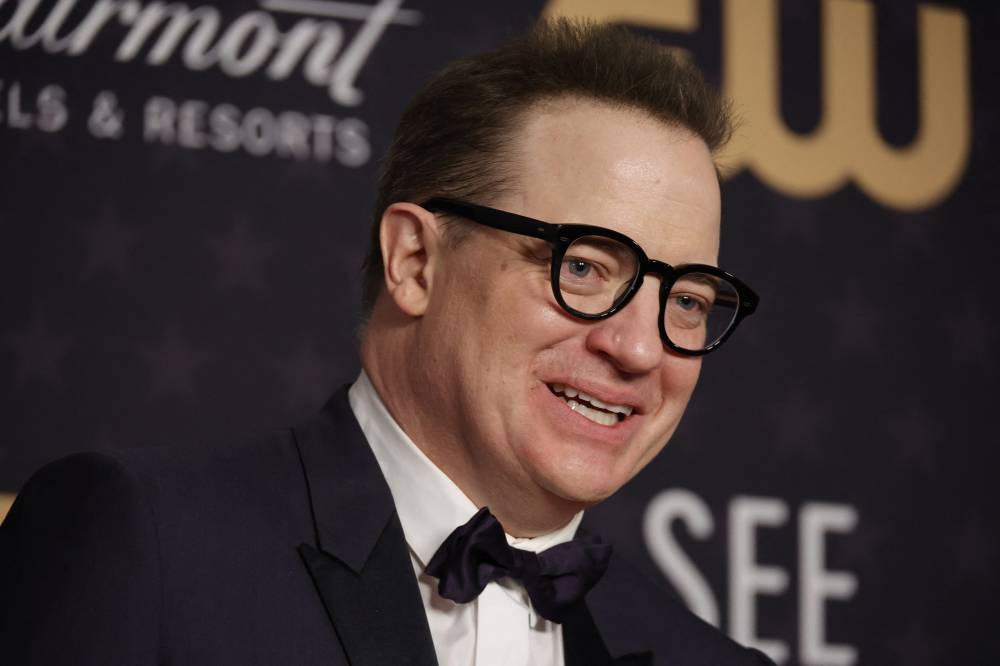 Brendan Fraser, winner of the best actor award for ‘The Whale’, poses in the press room during the 28th annual Critics’ Choice Awards at the Fairmont Century Plaza on January 15, 2023 in Los Angeles, California / Getty Images / AFP

After Hollywood turned its back on him for so long, Brendan Fraser is back. His most recent starring role in The Whale earned him not only the Best Actor Award at the Critics’ Choice Awards, but also a nomination for an Academy Award, the most important award in cinema.

Fraser was the hero of such successful films as “The Mummy” and “George de la Selva” in the 90s, however, after denouncing sexual violence in the industry, he moved and was discredited by Hollywood, spending almost two decades without a suitable role. on the big screen.

Now, the 54-year-old actor has come out and responded to his first Oscar nomination for Best Actor:

“I wouldn’t have this nomination without director Darren Aronofsky, (writer) Samuel D. Hunter, and the extraordinary cast and crew who gave it to me. A gift I certainly didn’t see, but one that changed my life forever. Thank you!” – he said in a press release.

At the recent Critics’ Choice Awards ceremony, where the actor broke down in tears, Fraser admitted that he still hasn’t adjusted to the Hollywood elite. Asked at the time if he imagined himself at the Oscars, he replied that he would have to get a different suit.

“I have to take another lawsuit. It meant a lot to me. Like any other actor who dared to hope and dream. I never expected what I would feel at this moment because I had no idea; I’m still very new to this so forgive me if I’m trying to get used to it, I may never and that’s okay, but I know I’m grateful.

“One Piece” live action is coming to Netflix soon

Lakers without James and Davis against BrooklynDallas basketball players do not find the right form in January. They are currently in seventh place...
Previous article
They warn that James Webb is collecting too much data for the number of astronomers studying it.
Next article
Woman accuses former boxing champion Mike Tyson of rape