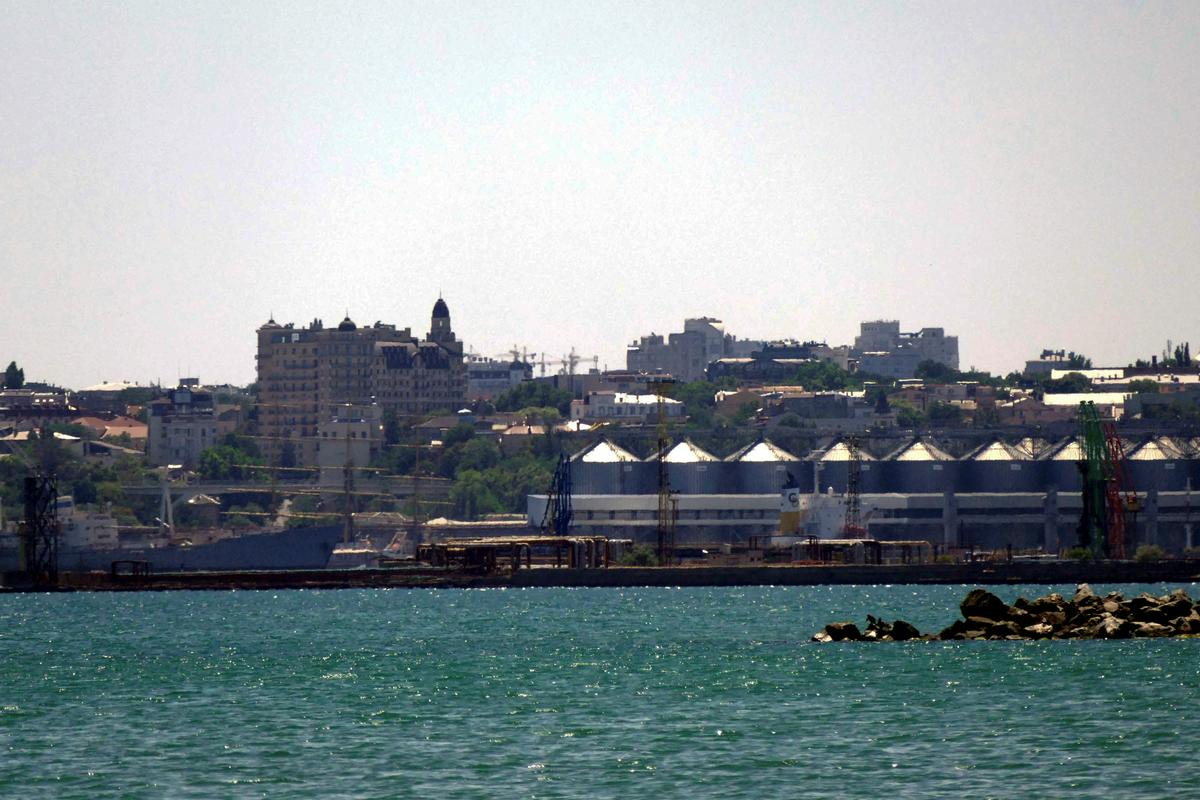 The UNESCO World Heritage List is richer for the historic center of Odessa, Ukraine. This “Pearl of the Black Sea” was also added to the list of World Heritage in Danger, which also included areas in Lebanon and Yemen.

The United Nations Educational, Scientific and Cultural Organization (UNESCO) decided to include Odesa in its list despite the opposition of Russia, which repeatedly tried to postpone the vote. The 21 member states of the United Nations (UN) Committee for Cultural Heritage accepted the registration of certain areas of this Ukrainian city with six votes in favor, one against and 14 abstentions, the French press agency reported. AFP.

A seaside town that has always managed to defy “While the war continues, this entry reflects our collective determination to preserve the city that has always weathered global upheavals from further destruction,” said the Director General of UNESCO after the decision Audrey Azoulay. The historic center of this port and resort town has also been added to the UNESCO List of World Heritage in Danger, which UNESCO states that “provides access to enhanced technical and financial international assistance” for protection or necessary restoration.

President of Ukraine Volodymyr Zelensky in October of last year, he officially requested the inclusion of Odessa on the UNESCO list for protection against Russian airstrikes. Since the beginning of the Russian invasion, Ukrainians have been protecting their monuments and buildings with sandbags and barricades. “We must provide a clear signal that the world will not turn a blind eye to the destruction of our shared history, culture and heritage,” he said in a video address at the time. He called on UNESCO to exclude Russia from all bodies of this organization, but UNESCO immediately announced that this was not possible, as it is a member of the UN.

Russia: Voting Bypassing Procedural RulesRussia, on the other hand, accused Ukraine of “destroys” own monuments. The Russian Foreign Ministry reminded that Ukraine submitted incomplete application documents and warned that the vote was carried out after them “under pressure from the West“at”failure to comply with the rules of procedure“. The documentation was “prepared quickly, without taking into account the current high standards of UNESCO,“, according to the BBC, the Russian Foreign Ministry said.

The sights of the former ancient kingdom of Saba in the territory of present-day Yemen and the modernist concrete fair park in Lebanon were also placed on the UNESCO list of endangered world heritage sites.

The seven main sights of the Kingdom of Saba and the Rachid Karami International Fairground in Tripoli were inscribed on the UNESCO list in “urgent procedure” – in the hope that neglected locations will be better preserved over time with the technical and financial assistance of this organization, writes the Associated Press (AP).

Seven temples, old Marib and the famous dam The pre-Islamic kingdom of Saba, which existed for 14 centuries from 1000 B.C. further and stretched from Sana’a to Marib, where one of the main front lines now runs between the Houthi rebels and the Saudi coalition forces. The threat of destruction from the ongoing conflict was cited as a key reason for listing the seven sites, which include several ancient temples, the ruins of ancient Maribo and the city’s famous dam, which was built in the 8th century BC. . and has been in use for over a millennium.

Yemen’s devastating conflict began in 2014 when Iran-backed rebels descended from the mountainous region and, along with much of northern Yemen, seized the capital Sana’a and ousted the internationally recognized government. A Saudi-led coalition, armed with US and UK weapons and intelligence, entered the war in March 2015 on the side of the Yemeni government-in-exile.

Shelling during Saudi-led airstrikes has destroyed historic mud-built dwellings in the ancient capital of northwestern Saadi state, otherwise the historic heartland of the Houthis. Much of the more than 2,500-year-old old city in the center of Sana’a, which is also inscribed on the UNESCO World Heritage List, was also damaged. In 2015, airstrikes partially destroyed part of the aforementioned Marib Dam near the Awwam Temple.

A modern fairground as part of Lebanon’s modernization policyTherefore, the Lebanese modernist Rachid Karami International Fairground in Tripoli, designed in the 1960s as part of the country’s wider modernization policy, was also included in the UNESCO list. A lack of funds continually interrupted construction before the half-built fairground was finally abandoned after the outbreak of civil war in the mid-1970s.

In recent years, the 70-hectare site, led by the boomerang-shaped concert hall, has attracted the attention of several developers. UNESCO said it had added the site to its list because of concerns about its “state of conservation” and fears that the newly launched renovation could undermine “the integrity of the complex“, according to the BBC.

Since 2019, Lebanon has been plunged into an economic crisis, since then the value of the currency has fallen by more than 90 percent. The financial crisis has plunged three-quarters of the population into poverty, and millions are struggling to cope with the world’s highest inflation.

Previous article
Isapres Crisis: Health Commissioner Offers Clarification Before Supreme Court With Table of Factors
Next article
Where can I watch Oscar-nominated movies?