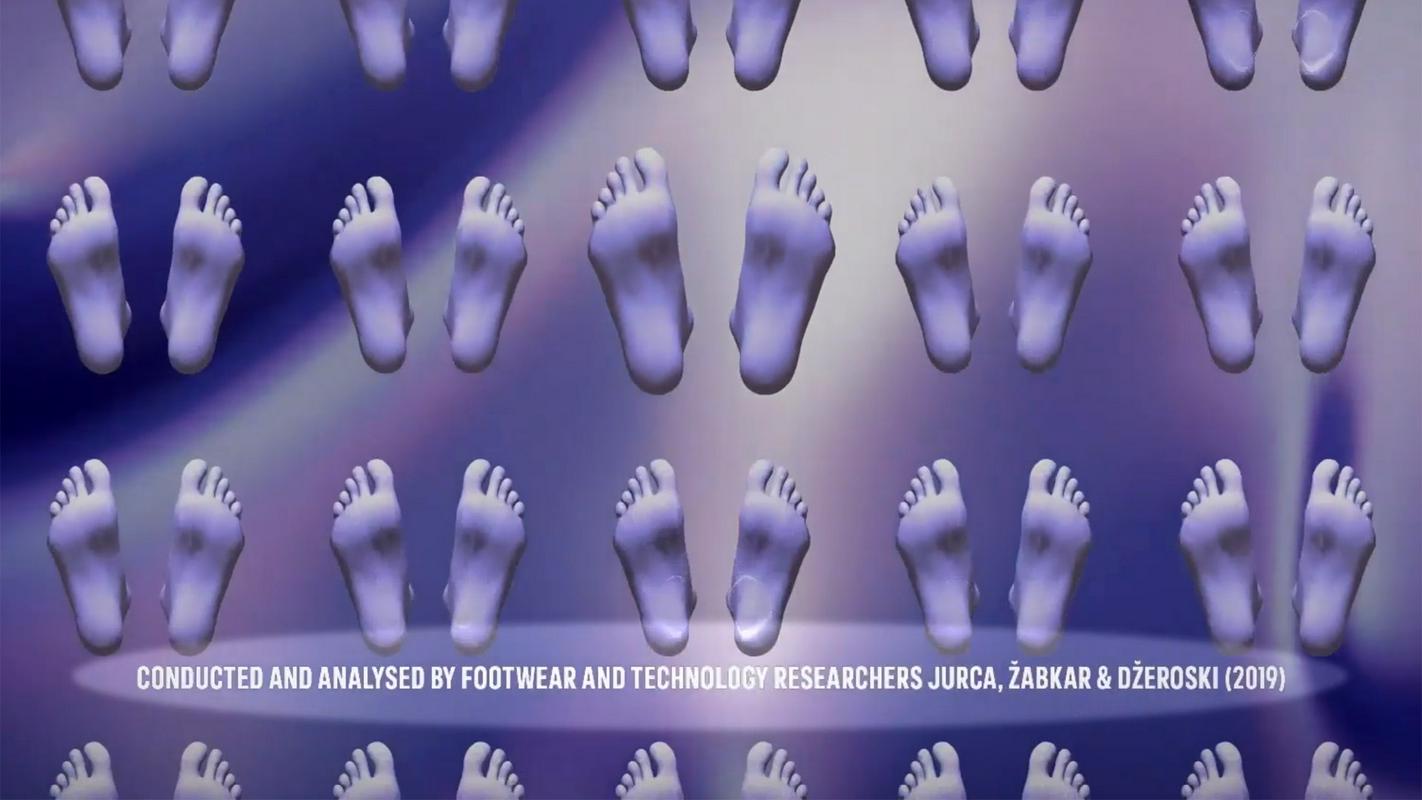 Three Slovenian scientists analyzed 1.2 million 3D images of the feet of people from Europe, North America and Asia, and based on their findings, two large footwear manufacturers produced new models of sports shoes for women.

Slovenian researchers Sašo Džeroski from the Jožef Stefan Institute, Aleš Jurca from the Swedish company Volumental and Jure Žabkar from the Faculty of Computer Science and Informatics of the University of Ljubljana published an article analyzing 3D images of the feet of 1.2 million people from Europe, North America and Asia in the scientific journal Scientific Reports, published by Nature Portfolio.

The research confirmed the existence of many statistically significant differences in average foot measurements between regions and between genders, and a large spread of foot measurements within each group of people. Their scientific article, which was published in December 2019, has been viewed by more than 60,000 people during that time.

In the article, Slovenian scientists were critical of shoe manufacturers who “developed products for decades using outdated methods and measurements, working with a limited view of the shapes and dimensions of the target customers’ feet“.

The authors advocated for updates in the footwear industry that include “developing shoes separately for each group, region and gender“, but they also suggested at least “three different widths per length class“, in order for the shoes to properly fit 90 percent of the customers.

Adidas shoes are promoted by an Olympic champion

Their findings attracted the interest of large companies from the fashion industry. Multinational companies Adidas and Lululemon used the research results in designing new models of women’s running shoes.

Based on the results, Adidas developed a brand new running shoe, the Ultraboost 22, which was featured in a promotional video featuring Bahamian Olympic runner Shaunae Miller-Uibo. In addition, Slovene scientists appeared in the video, emphasized Sašo Džeroski.

Lululemon, a company based in Vancouver, Canada, which focuses on the development of sports equipment for women, also won the “Oscar of footwear”, the “Launch of the Year” award, for its heavyweight shoe last year.

“I am sure that the footwear industry will follow this trend and start developing footwear that better fits the shape of the feet and not follow the old hooves that were used in the past,” said Aleš Jurca.

Previous article
Domen Črnigoj returns to the first Italian league
Next article
Country risk drops to 14.3 points after past peaks