WHO investigates whether monkeypox can be a new sexually transmitted disease 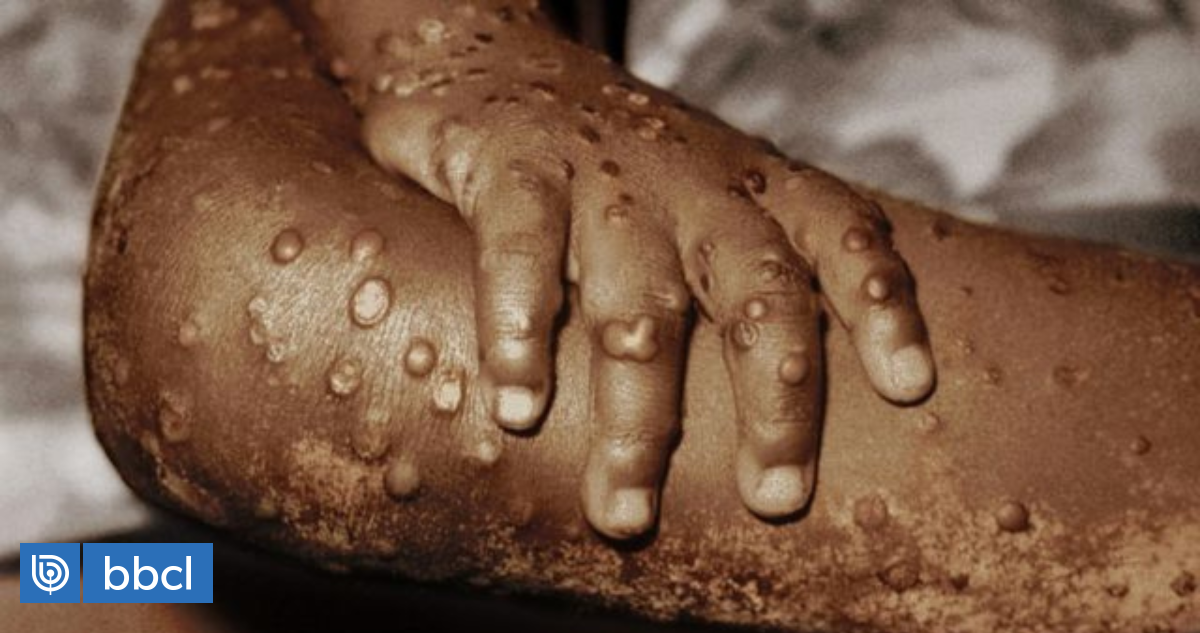 Last Monday, scientists at the Spallanzani Institute (Italy) reported that they had detected a fragment of the monkeypox virus in the semen of several patients. In addition, a sample analyzed from one patient suggested that the virus found in his semen could infect and replicate another person.

Head of Monkeypox, World Health Organization (WHO) European Regional Office, Catherine Smallwood, They are Investigate whether the virus can be sexually transmitted and After finding the virus in the patient’s semen.

“We are currently investigating,” Smallwood said at a press conference Wednesday. So far, WHO Europe Director Hans Henri P. Kruge and Andrea Ammon, Director of the Centers for Disease Control and Prevention (ECDC), have stated that the physical contact strait remains the primary transmission route. I remembered.

“There are several ways to infect monkeypox, but it’s important to remember that the most frequent ones should be prioritized. By direct and close contact. We need to raise awareness about how the virus is primarily transmitted and how it is transmitted through direct and close contact, including sexual activity. However, we should not ignore other formats that are unlikely and infrequent, “Ammon pointed out.

In this regard, Kruge, once identified, should isolate patients with suspected or confirmed monkeypox until their symptoms are “completely resolved with the necessary infection control measures and necessary support”. Claimed to be.

“We need to identify close contact with the case and self-monitor for 21 days to help detect early signs of monkeypox, such as fever,” added the director of WHO Europe.

To the thread, Smallwood added it “It is the physical proximity that really contributes to the transmission.” “We must focus on the most frequent forms of communication,” he elaborated.

Experts point out that the WHO and ECDC recommendations are that both people with the virus do not have sex, and that those who are suspicious or who have overcome it should use condoms. “I don’t know if it can get a sexually transmitted disease, I just don’t know,” he emphasized.

Similarly, he rejected the idea that it could be transmitted by aerosols like COVID-19. “It’s very different. It’s not transmitted in the same respiratory pathway. Does this mean that it doesn’t happen at all? No. But for now, it’s close and long-term, including sexual activity. It relies heavily on physical contact, which is now facilitating human-to-human communication. “

Previous article
They create a system to detect people’s emotions while reading digital texts
Next article
Chilean monkeypox: causes, symptoms, and everything known so far