Freedom Movement: The proposed amendment to the Infectious Diseases Act prevents the arbitrariness of governments 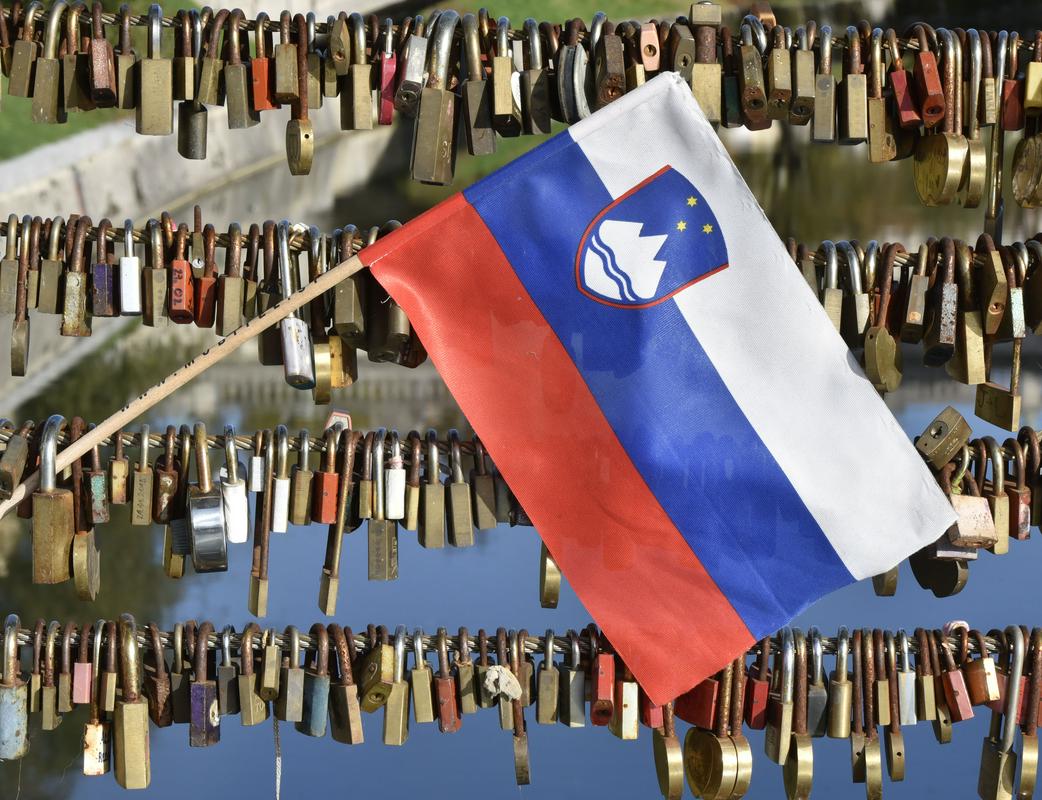 Pigeon: A basis for action in an appropriate manner

A few days ago, the deputies of the coalition parliamentary groups were the first to sign ) submitted a proposal for an amendment to the Infectious Diseases Act to the parliamentary procedure. The main purpose of the amendment is to implement the decision of the Constitutional Court, which found that the 1995 law is in some parts unconstitutional, they reminded today.

The substantive proposal for the amendment was prepared by representatives of civil society, united in the legal network for the protection of democracy, and both the ministry and coalition parliamentary groups did not change significantly in the text of the proposal, they guarantee.

The debate on the amendment to the Infectious Diseases Act has been in the public eye since 2021, but according to the Svoboda parliamentary group, the previous government was not interested in its amendment, as “with the epidemic, she preferred to face government decrees that proved unconstitutional”. So they understand people’s doubt and fear, and today they also dealt with it which have appeared in public and further encourage insecurity in people.

Against the additional closure of schools

However, the proposed amendment restricts the government much more severely than before in all those measures that could interfere with the basic rights of the individual, and introduces the institute of parliamentary oversight of government measures. He also assigns a significantly greater role and responsibility to the expert group, which will include not only representatives of medicine, but also other professions, they added.

In the parliamentary group, the largest parliamentary parties are aware that it will “The majority of the public will be reassured only when they realize from experience that the current government is acting differently than the previous one – even in the event of a crisis.”.

They want the provisions of the law on infectious diseases in Slovenia to never be applied again, but as they added, the fact is that the state must be prepared for possible serious epidemics. “That is why we want and need to make sure that no government in the future can afford to take the actions we have seen in the last two years,” he said. they wrote in a press release.

Pigeon: A basis for action in an appropriate manner

Previous article
FIFA applies powerful filters to the World Cup. Stop and blame insults on social networks.
Next article
Former supermarket. Of Health states that with the increase in Isapres, it will be the Supreme Court that best resolves the case.