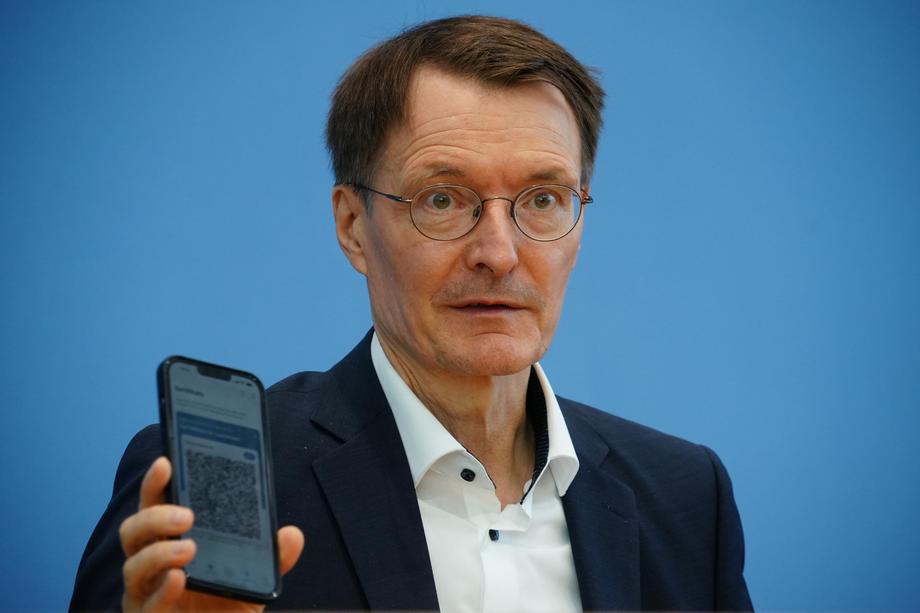 Ahead of the upcoming winter season, when it expects an increase in the number of infections with the new coronavirus, Germany has changed the rules regarding the wearing of protective masks and some other measures.

FFP2 masks are mandatory in hospitals, nursing homes and health centers from Saturday. A negative test result must be presented before visiting a nursing home or hospital. Employees in these institutions will have to be tested several times a week, reports Deutsche Welle.

From Saturday, all passengers over the age of 14 must wear an FFP2 protective mask on long-distance trains. The health ministers of all 16 federal states have agreed that at least surgical masks are mandatory on local buses and trains, although federal rules do not make it mandatory. On the other hand, in air transport, masks are not mandatory.

Residents of DSOs must wear masks outside the rooms, despite being vaccinated four times

The new rules have met with mixed reactions. The organization Deutsche Stiftung Patientenschutz, which represents the interests of the seriously ill and dying, is critical. He considers that some rules are too strict, others too loose. The director of the organization believes that the measures taken do not sufficiently protect the elderly. Speaking to the German press agency EPD, he said that rapid response units should be established, which would help quickly in cases of disease outbreaks. At the same time, he also urged that rooms for the elderly should be organized in which infected residents could be separated from healthy ones. On the other hand, he considers it an excessive measure that residents of nursing homes must wear an FFP2 mask outside their room. This measure is also criticized by the German Association of Organizations for the Elderly (BAGSO), in which they point out that no other part of the population is required to wear a mask at home, even if they have been vaccinated four times.

German Health Minister Karl Lauterbach described the new rules as tougher compared to other European countries, while saying that with his approach “Germany is not smarter, but more careful.” On Saturday, 96,367 new cases of infection with the new coronavirus were reported, which was a doubling compared to the previous week.

Previous article
Krznar: A performance that gives faith that we are favorites in the upcoming matches
Next article
Due to a back injury, Blažič will not return to the floor until next year