Europe has historically increased cases of bird flu in animals: could humans be infected? 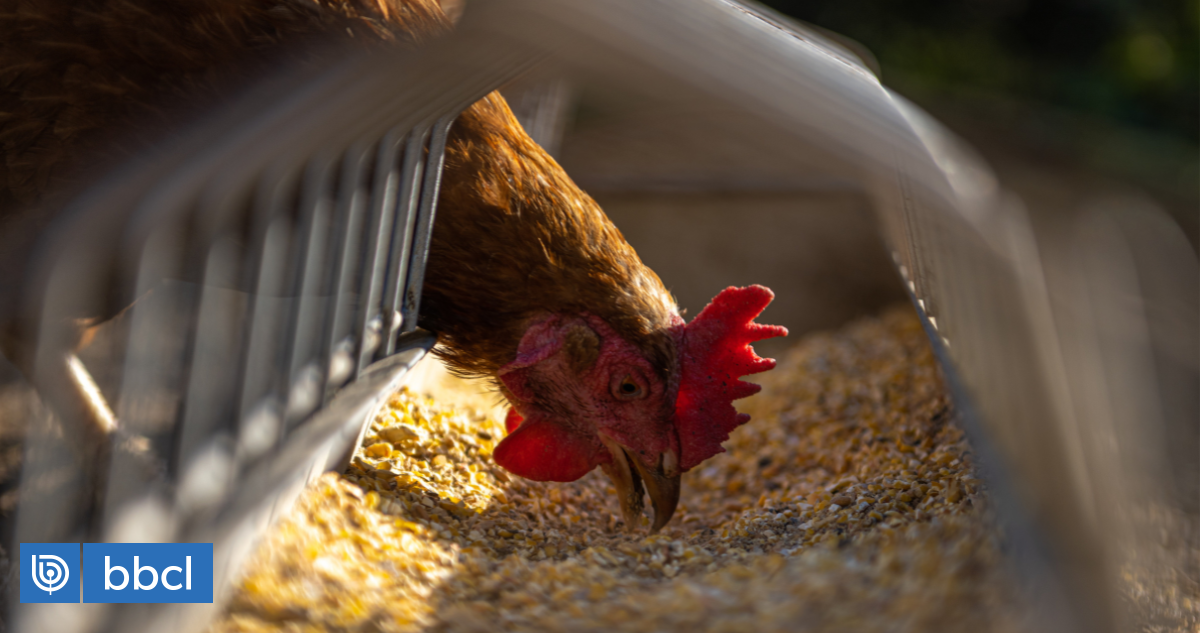 A group of European health authorities has warned the continent will experience one of the largest bird flu pandemics in history. .

of European Center for Disease Control (ECDC, its acronym) warned that the continent was experiencing a crisis. Historical increase in bird flu in animals According to statistics, More than 5,000 outbreaks have been registered so far .

However, in the case of humans with this zoonotic virus, that is, it is transmitted between animals and humans, much smaller . comprehensive, These were mild symptomatology or directly asymptomatic .

The 2021-2022 bird flu season will be the longest ever observed in Europe according to the latest data in a report by the European Food Safety Authority (EFSA), the European Center for Disease Prevention and Control (ECDC), and the Reference Institute of the European Union (EU).

Furthermore, the report warns that the geographical spread of the outbreak is “unprecedented.” Affects 37 countries in Europe .

Can humans get it?

regardless of the number “abnormally high” From recent detected cases in poultry and birds, and numerous cases of avian influenza transmission to various species of mammals, ECDC and EFSA have clarified that: “No human infections have been observed in the European Union in recent years.” .

“Furthermore, only a few human infections with mild or asymptomatic disease have been documented globally. Therefore, the overall risk to the population remains low.” reassure these European organizations.

of Influenza viruses circulating in animal species such as pigs and birds can sporadically infect humans and cause mild to very severe illness. These viruses can have serious public health impacts, such as during the H5N1 bird flu epidemic in Egypt or the H7N9 bird flu epidemic in China, or during the 2009 H1N1 influenza pandemic. A virus that first spread from pigs to humans .

“Fortunately, there were no human infections during the recent avian flu outbreak in the European Union. higher risk. said Andrea Ammon, director of ECDC.

He adds: Surveillance is needed to identify infection with influenza virus as early as possible and to inform risk assessment and public health actions ”.

Through a guide published this Monday, ECDC emphasized Importance of health and safety measures taken in workplaces where contact with animals cannot be avoided and zoonotic influenza ameliorate in those identified in animals.

“Employers should regularly review workplace risk assessments to ensure that all necessary technical, organizational, maintenance and sanitary measures are in place to prevent infection among workers. measures include: Avoidance of aerosols and dust, adequate ventilation, separation of work and personal clothing, and measures to prevent contamination of worker accommodation. ”, elaborates on the European body.

Prediction of the opening matches of the round of 16 of this year's WC in QatarThe group stage of this year's World Cup is...
Previous article
Chile shines with boats!Niemeyer and Abraham sisters win gold at the Odeseur
Next article
A friend of Cristian de la Fuente launched a peculiar defense against the actor: ‘Alcohol makes you ‘bullshit”