The Celje hospital admitted 10 patients due to digestive disorders, the cause of which was contaminated drinking water 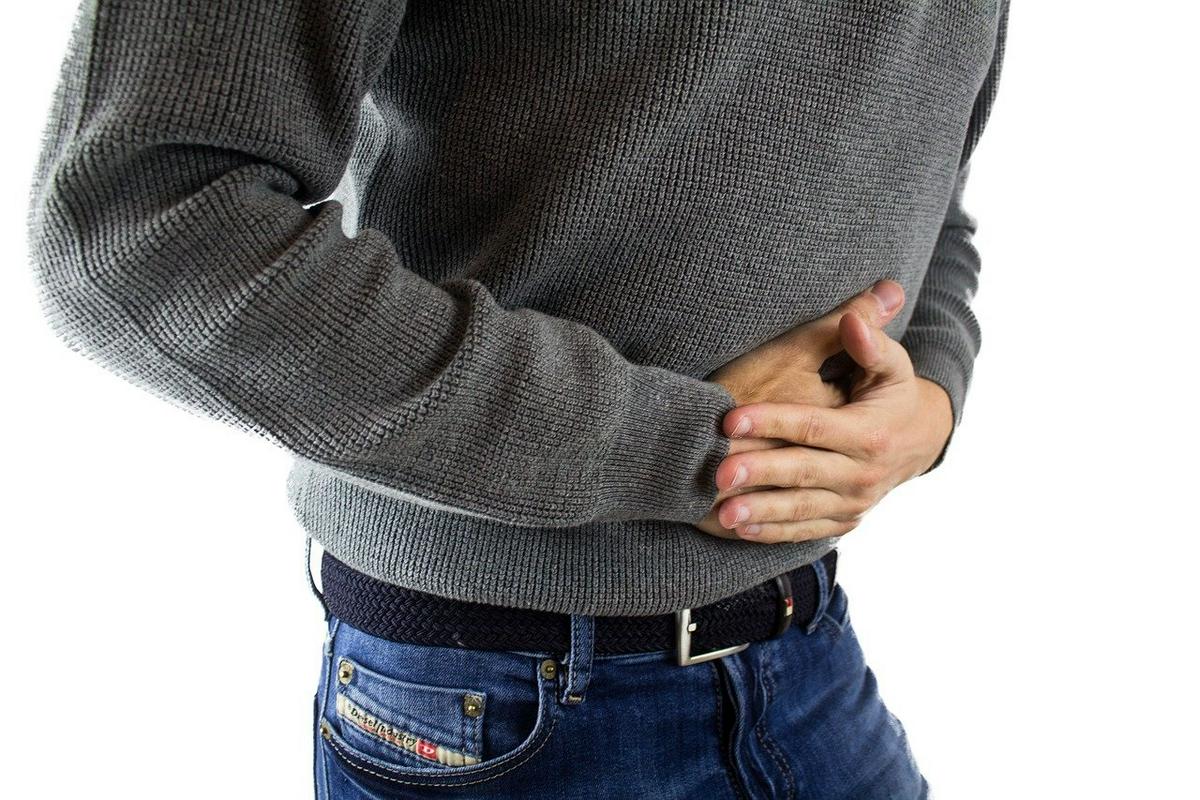 Some patients have already been discharged to home care

The hospital in Celje today received 10 patients from Spodnja Savinjska dolina due to digestive problems. An intestinal virus was isolated from two patients, none of those admitted is in mortal danger.

A few patients have already been discharged to home care, the spokeswoman of the Celje hospital explained to the Slovenian Press Agency. Danijela Gorišek.

On the Facebook network, records appeared that people fell ill and had a fever because they consumed contaminated drinking water as a result hardening water source, but they were not informed about this by the Žalje municipality.

Only today (Monday) is the Public Utility Company Žalec published on its websites notification to users of drinking water in settlements Mothers, Six, Ločica near Savinja, Shempeter, The bottom and Zgornje Gruškovjethat it is necessary because of hardening of the water source, boil the water before using it for food purposes.

Before boiling, most of the particles should be removed by settling and filtration through several layers – preferably through folded fabrics or through a paper filter. When the water boils, let it boil for another three minutes. The water prepared in this way must be kept in the refrigerator, in the same container in which it was boiled, and used within 24 hours, exceptionally up to 48 hours.

Previous article
Many changes and unknowns, but the favorites are known: ACH and Calcit
Next article
Tiane Endler’s Lyon have a tough rivalry: see the Women’s Champions League groups