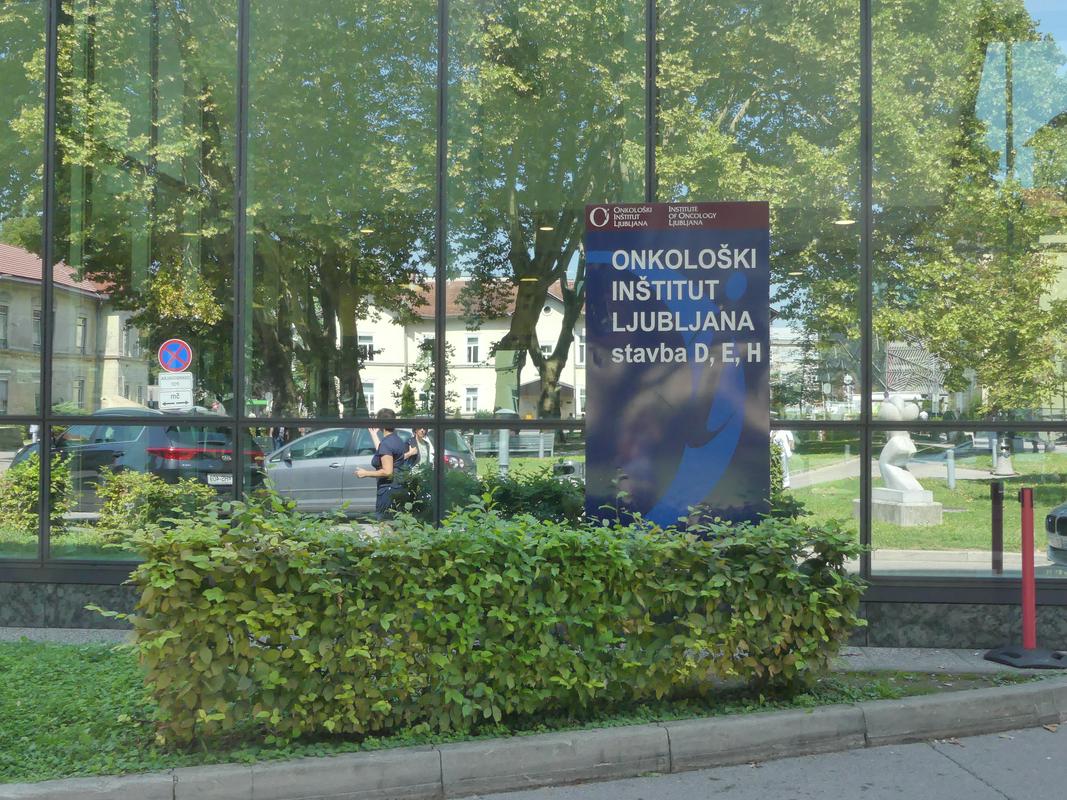 The members of the board of the Ljubljana Oncology Institute unanimously chose the current acting director Andraž Jaklje as the general director. The decision must be approved by the government.

At the afternoon meeting of the Council of the Oncology Institute of Ljubljana, two candidates were presented to the members who, with a complete application, applied in time for the vacancy for the director general of the institute – the current acting director general Andraž Jachille and the former director of the Trbovlje General Hospital (SB). Romana Martinčič.

After the presentations of the candidates, the council held a discussion on the selection of the general director, which was closed to the public. After the end, the council members voted publicly and unanimously chose Jaklje as the general manager. Their decision must be confirmed by the government.

On August 12, the Council of the Oncology Institute of Ljubljana published the call for a general director with a four-year term on the website and in the Official Gazette. The deadline for submitting the application, to which candidates had to attach a CV and the work and development program of the hospital, expired on September 26.

Jakelj will resign as director of the Ormož Psychiatric Hospital

The council of the institute appointed Jaklja as the temporary head of the central hospital for the treatment of oncology patients after the resignation of the former general director of the institute Andrej Uštar. Uštarjeva resigned shortly after the change of all members of the founder’s representative on the board of the institute. The reasons for her resignation have not been publicly explained until today. 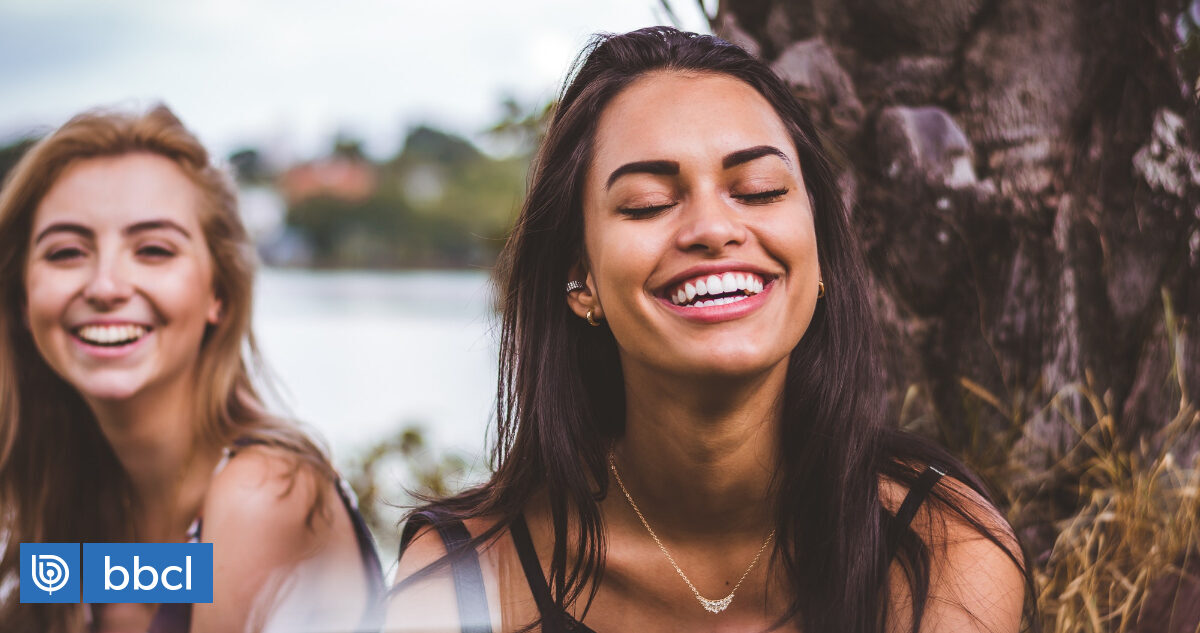 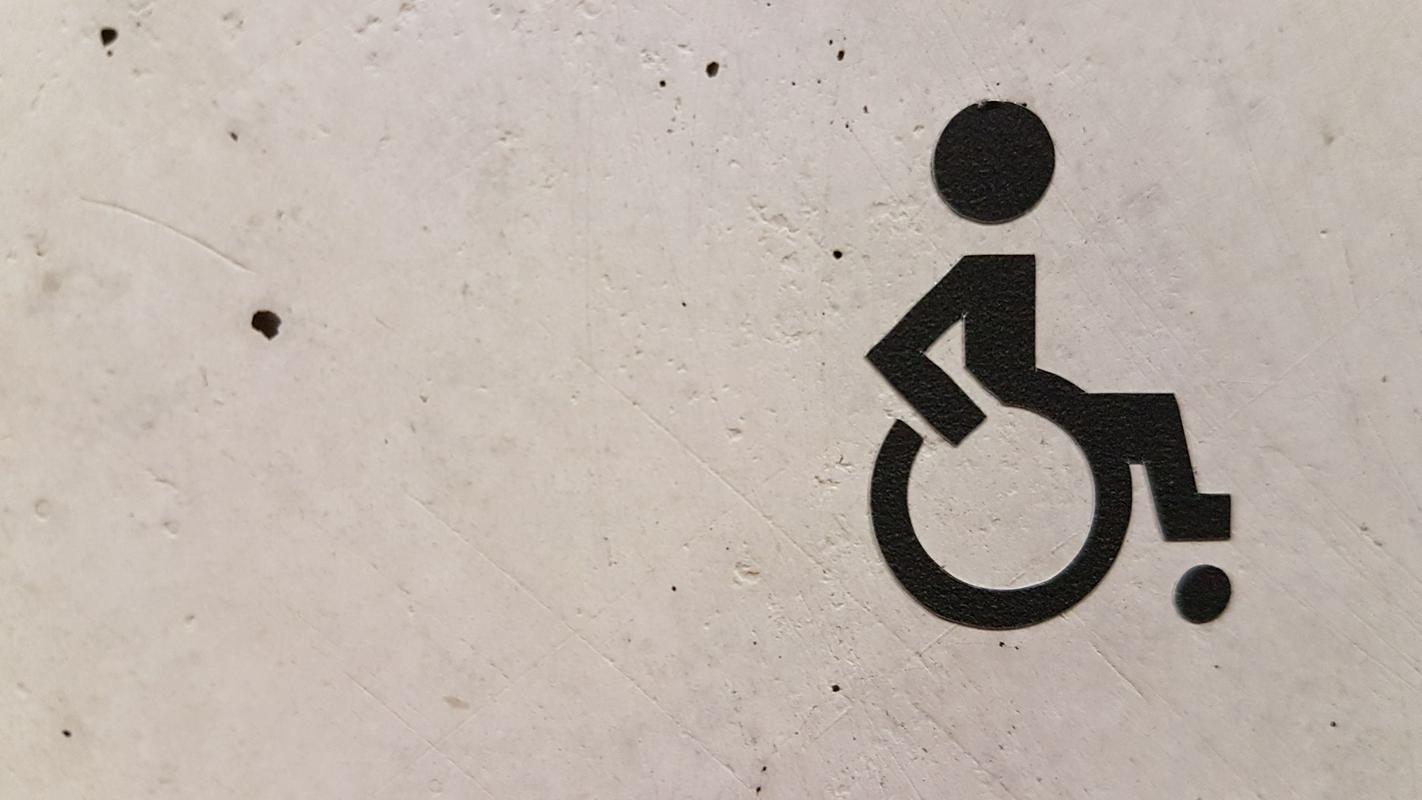 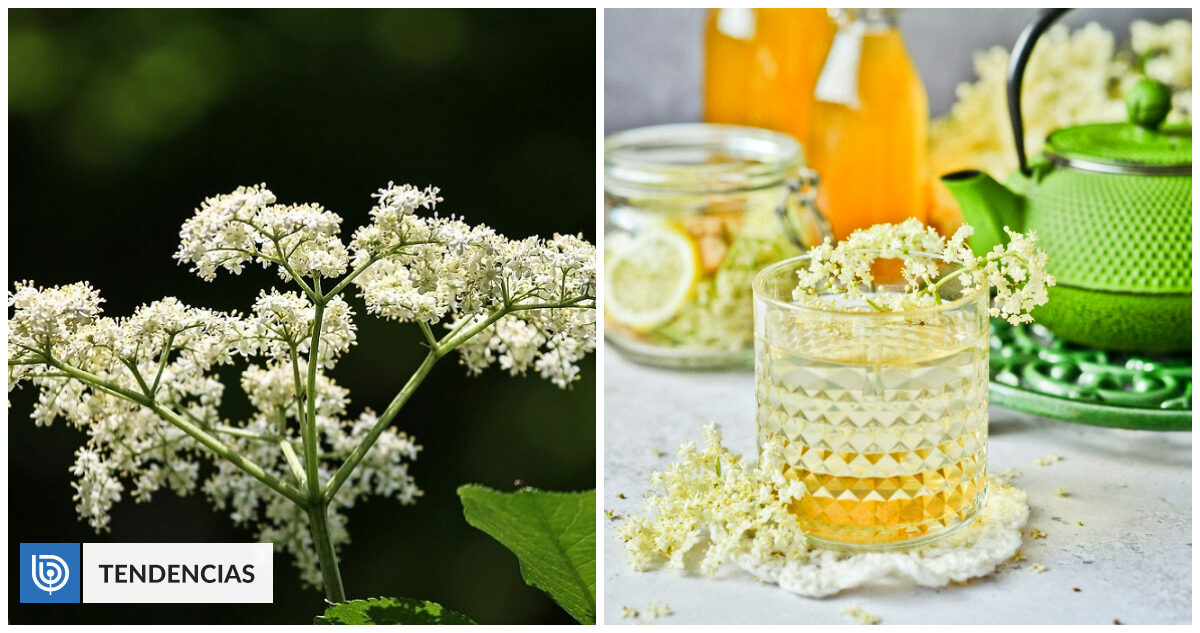