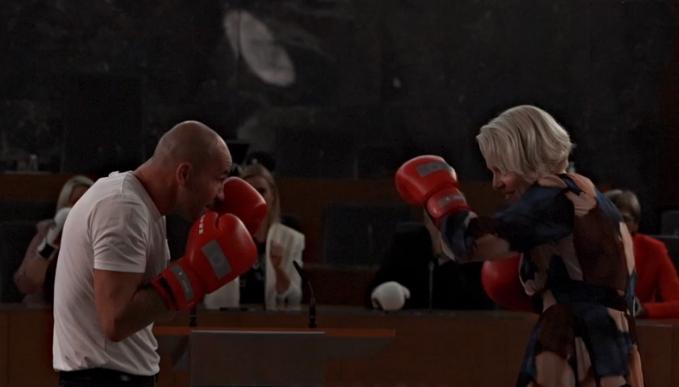 The Ljubljana pediatric clinic is an exceptional example of public healthcare, said the Speaker of the Parliament Urška Klakočar Zupančič during the visit, who visited the clinic with the member of the Freedom Movement Dejan Zavac. He and the heroes of the 3rd floor watched a boxing movie.

In a statement to the media after the visit, the President of the DZ said that some things shocked her, but the dedication of the doctors gives her hope that the children will leave the clinic with the maximum possible amount of health they can obtain. “The pediatric clinic is an exceptional example of public health. I can’t imagine that children from the oncology department would be treated anywhere other than in a public institution. We must protect this” she emphasized.

Pokorn emphasized that the pediatric clinic is the central children’s hospital in the country, where the most seriously ill children from all over Slovenia are treated. According to him, the entire team of medical workers and other employees are doing their best to make the children healthy, while also providing them with schooling and as normal a childhood as possible. “The things we do cannot be measured by any financial yardstick,” he said.

When asked about the number of patients with respiratory diseases at the clinic, Pokorn explained that currently “under attack” newborns and babies, so the neonatal ward is full, and some newborns are being treated in other wards.

Respiratory syncytial virus (RSV), a dangerous infection for young children, is currently on the rise. “A colorful autumn and winter are predicted,” he said, adding that they are also prepared for the flu season.

Jug thanked the President of the DZ for the visit, which he believes means that society is aware of its fundamental values ​​- children. “We may enter this building in fear, but we will always leave it with hope,” summed up the message of the visit.

Different reactions to the boxing video in DZ

Zavec and Klakočar Zupančič, while visiting with the heroes of the 3rd floor – children who are being treated at the hemato-oncology department of the clinic – watched a boxing film, which was filmed in the great hall of the DZ. It is a film in which Zavec and Klakočar Zupančič ended their symbolic boxing match by shaking hands and with the sign of golden ribbons, a sign of the fight against childhood cancer. Some MPs watched the match from the benches and joined them in the last scene with a message of hope and support.

SDS reacted critically to the invitation to shoot the film. Among other things, they believe that this kind of approach to such a sensitive issue as children’s illness is a serious mistake. “This movie has been abused very badly,” emphasized Klakočar Zupančič. As she added, the film was made with the good intention of giving hope to young fighters and their families. According to her, everyone can form their own opinion about it. “The film was not intended for those who commented, but for the children who fight for life and know what dignity isZavec emphasized 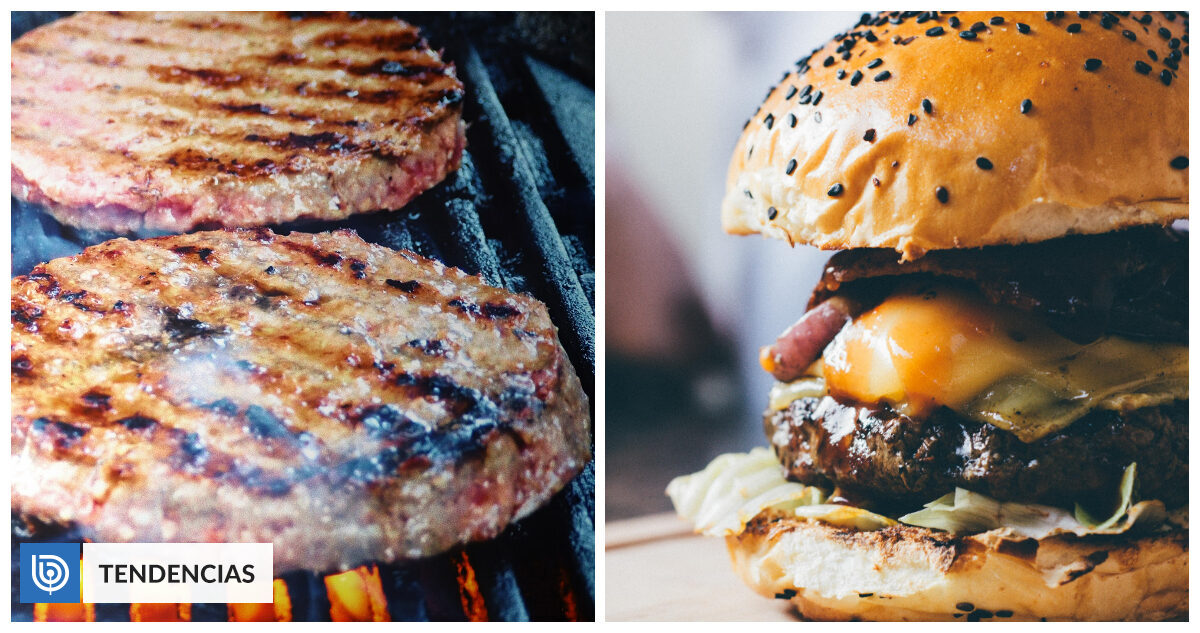 Are you brave enough to make the perfect homemade burger from... The agreement between the government and the health and social care... 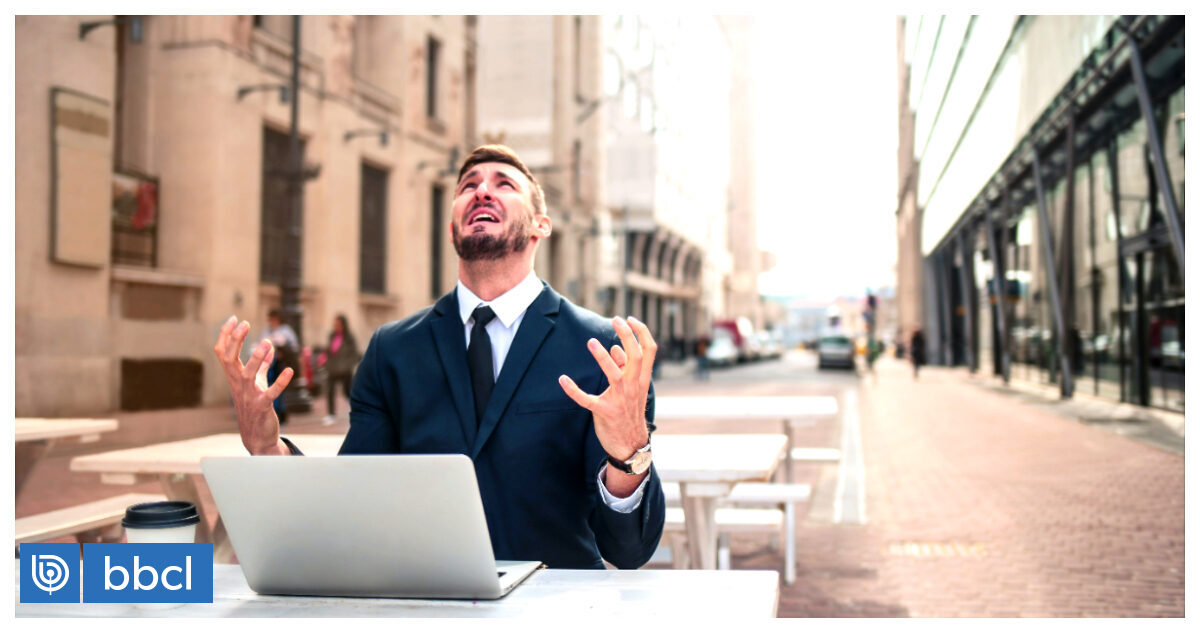 It’s the heat, not you: High temperatures unleash stress and complicate...