Last year, there were 14 fatal injuries at work 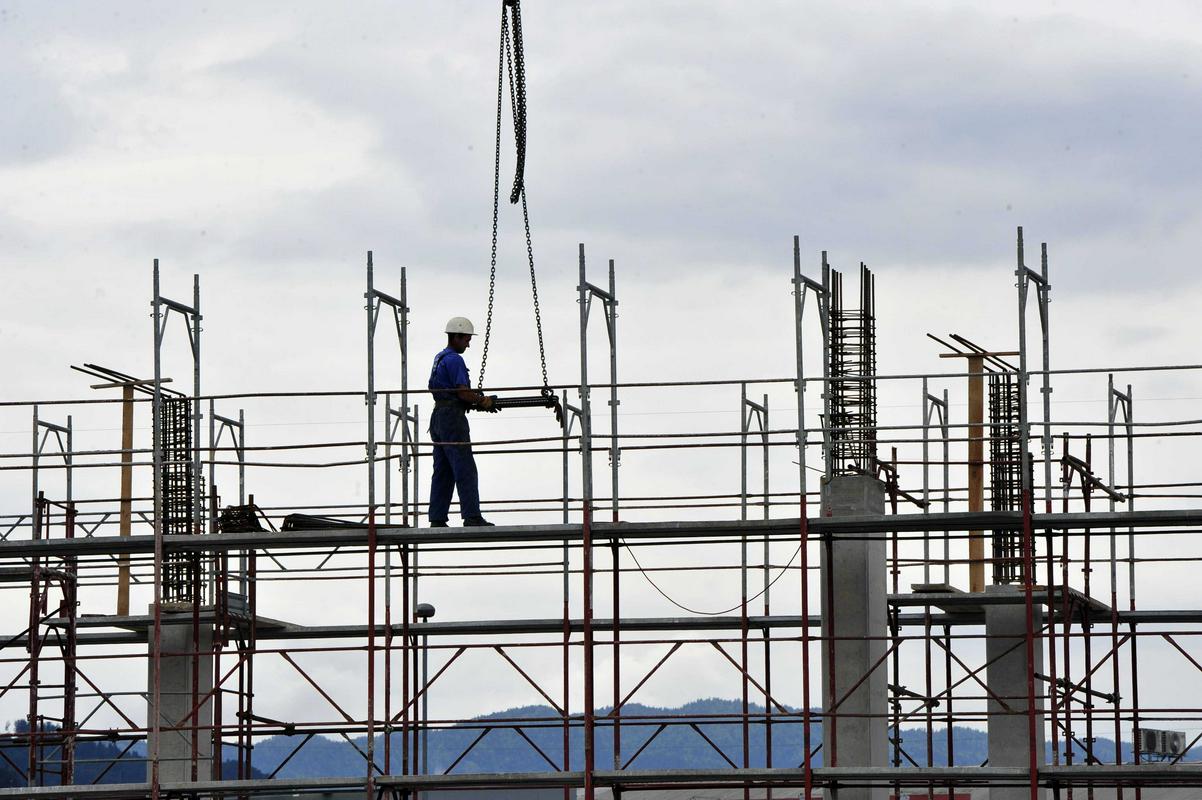 Last year, 14,964 injuries at work were reported in Slovenia, of which 14 resulted in death, NIJZ announced. In 2020, there were 17,621 reported injuries, but a large part of them related to the coronavirus infection at the workplace.

In 2020, when the epidemic broke out, the number of common work-related injuries decreased due to waiting for work, working from home, and increased unemployment. However, the total number of reported injuries at work increased, which was greatly influenced by the reports of sick and infected employees with the new coronavirus, who became infected while performing work, the NIJZ explained.

According to them, the epidemic was still strongly reflected in reports of injuries at work last year as well. Among all reported cases, there were 2,919 reports of coronavirus infections at the workplace, which represents a 20% share.

Younger employees are considered to have less work experience and are less qualified than older ones. The latter are expected to no longer perform particularly dangerous work. Most injuries were among those aged 35 to 44 (4021).

Employers and the self-employed report work-related injuries that occurred to employees during the performance of work, on the way to work and on the way to and from work, if the transport is organized by the employer.

An injury must be reported if the worker is absent from work for at least one day. Notification of the injury by the employer and confirmation by the doctor means that the employee is entitled to 100% compensation for the period of sick leave.

Fatal injuries must also be reported, as the report enables the rights of the insured to be asserted, among other things.

“Injuries at work in the world and in Slovenia represent a serious problem. As a result, monitoring health in connection with work is necessary and increasingly receiving great attention. Injuries at work are an indicator of safety and health at work. They are one of the main social and economic problems and one of the most important negative indicators of the health status of the working population,” emphasized on this occasion in NIJZ.

Safety and health at work will be one of the priorities of the Federation of Free Trade Unions of Slovenia in the next five years, she said when she was elected president of the federation this week Lidija Jerkič. That is “something that we all push into the background is wrong, because it concerns 900,000 employed people”, she underlined.