After the second round of negotiations, Fides and the government do not disclose the content of the talks 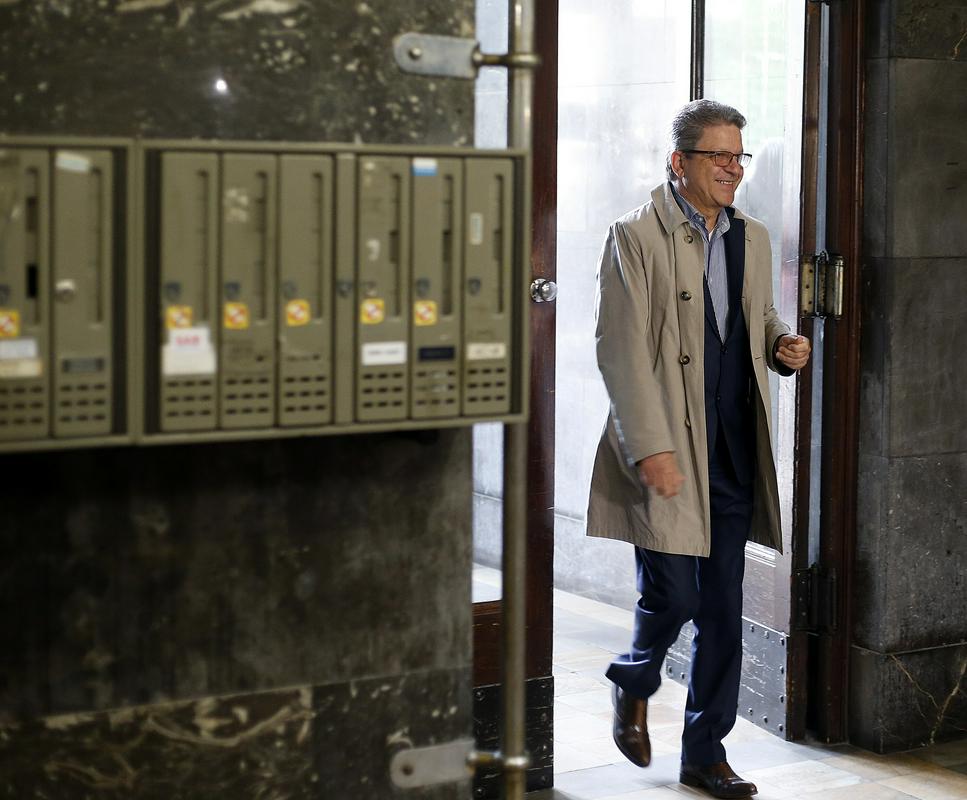 The government side and the doctors’ and dentists’ union Fides continued negotiations on the medical demands, but there were no statements to the media after the meeting. Meanwhile, the council for the salary system in the public sector gave a positive opinion to the change in the salary scale.

“We have given a few salary classes, which we can do,” the Minister of Health said about the starting points after Friday’s meeting Danijel Bešič Loredan and only added that the proposal refers to all jobs for doctors and dentists, while they offered more for young doctors.

According to unofficial information from the STA, the government should offer the latter a maximum of four, but mostly three salary classes more. Those medical specialists who are currently the highest on the salary scale would get one salary grade, but the possibility of promotion above the current highest ranking to the 57th salary grade would open up. In this case, according to unofficial information, one salary class, agreed with the salary agreement for all public sector unions, should already be included in all proposed higher rankings.

Doctors and dentists are demanding an exit from the unified salary system in the public sector, but according to the minister, this is not acceptable for the government. President of Fidesz Konrad Kuštrin is on Friday when asked whether they are ready to negotiate within the single wage system, answeredYes “If we weren’t willing to negotiate, we wouldn’t be here at all” and that they are “all options open”. The medical strike is scheduled for next Wednesday.

The Council for the Salary System in the Public Sector, which met today at its constituent session, gave a positive opinion to the change in the salary scale. Following the agreement on salaries in the public sector initialed at the end of September, the salary scale is supposed to rise by one salary grade, from the 65th to the 66th salary grade.

The Council for the Salary System in the Public Sector consists of representatives of local community associations, public sector unions and state authorities; in addition to the government, the National Assembly, the Constitutional Court, the Supreme Court, the State Prosecutor’s Office and the Ombudsman.

The president of the council will be the Minister of Public Administration Sanja Ajanovic The funneland her deputy will be the Secretary General of the National Assembly Uršula Zore Tavčar.

After today’s constitutive meeting of the council, the minister explained that there is an obligation under the Public Sector Salary System Act to establish a council for the public sector salary system every time, when the salary scale is changing. “Given that the subject of the agreement with the public sector unions is to raise the salary scale from the 65th to the 66th salary grade, it was necessary to establish a council to give its opinion on this new scale,” she added.

According to her, the council was established for the first time since 2017, and with a positive opinion on the change of the salary scale, they also agreed that the next meeting will be convened as soon as possible, at which they will discuss the monitoring of salary policy in the public sector salary system.

The army and police warned Castillo against violating the constitutionIn Peru, Congress voted to impeach President Pedro Castillo and called on Vice President Dina...
Previous article
Netflix face shares Claire Shearer’s bullying for having cancer: ‘Even filters don’t help’
Next article
Mental health: “with an exceptional action plan” to regulate the area as soon as possible