The cause of 18 salmonella infections was steak tartare, the meat was of Spanish origin 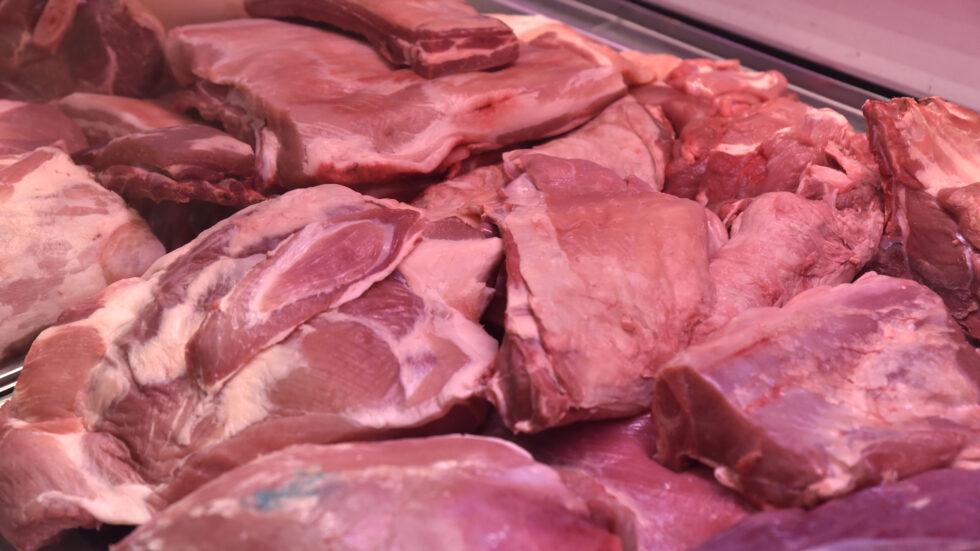 The Administration for Safe Food, Veterinary Medicine and Plant Protection and NIJZ explained the first results of the investigation of several salmonella infections detected in different parts of Slovenia. The cause of the infection was Tartar steak from Mesnin Štajerska – Fingušt.

Sanja Vuzem with center for public health at NIJZ explained that they are investigating a large number of salmonella infections that have appeared in several areas in Slovenia. At first in the area of ​​Murska Sobota, then well also in the area of ​​Celje and Raven in Carinthia, two examples well were also discovered in Ljubljana. Of the 19 cases of salmonella infections, 11 patients were hospitalized, the remaining cases were outpatients. There are only two people left in the hospital.

They found that all the infected people had eaten steak tartare during the Martini period. Other people ate the same steak but did not get infected. They informed the Food Safety Authority (UVHVVR) about everything.

Director of the Food Safety Inspection Branko Podpečan said that after receiving information from NIJZ, they looked at three retail chains and two manufacturers and then came to one where salmonella actually appeared in production. “The inspection is still ongoing. Connections between cases well they can’t confirm yet,” he said.

Nadja Škrk, the head of the food control sector at the UVHVVR, said that regarding a possible outbreak of the disease, they launched an inspection where traceability and hygiene procedures were checked, as well as the health status of the employees. The findings of the review are still pending.

She also explained that on 11/18 one of the retail chains received a complaint about consumer problems. “She sent a sample for analysis, which confirmed it was salmonella enteritidis. Was this present in the patients, well will be confirmed by molecular testing,” she said.

“Currently, there is a ban on the production and trade of foods that are consumed without consumer tax thermal processing. The withdrawal and recall of these foods was ordered,” she further explained.

UVHVVR has also announced the recall of two batches of beefsteak on its website. It was recalled by the Mesnine Štajerske – Fingušt, food company well was on sale in Eurospina, Lidl branches and in retail Jožef Fingušt, sp The meat, as Podpečan said, originally came from Spain.

Previous article
Scala firmly stands by his decision: the Russian opera Boris Godunov is not propaganda for Putin
Next article
European Parliament declares Russia a promoter of terrorism