Despite strict measures, a record number of covid-19 infections have been confirmed in China 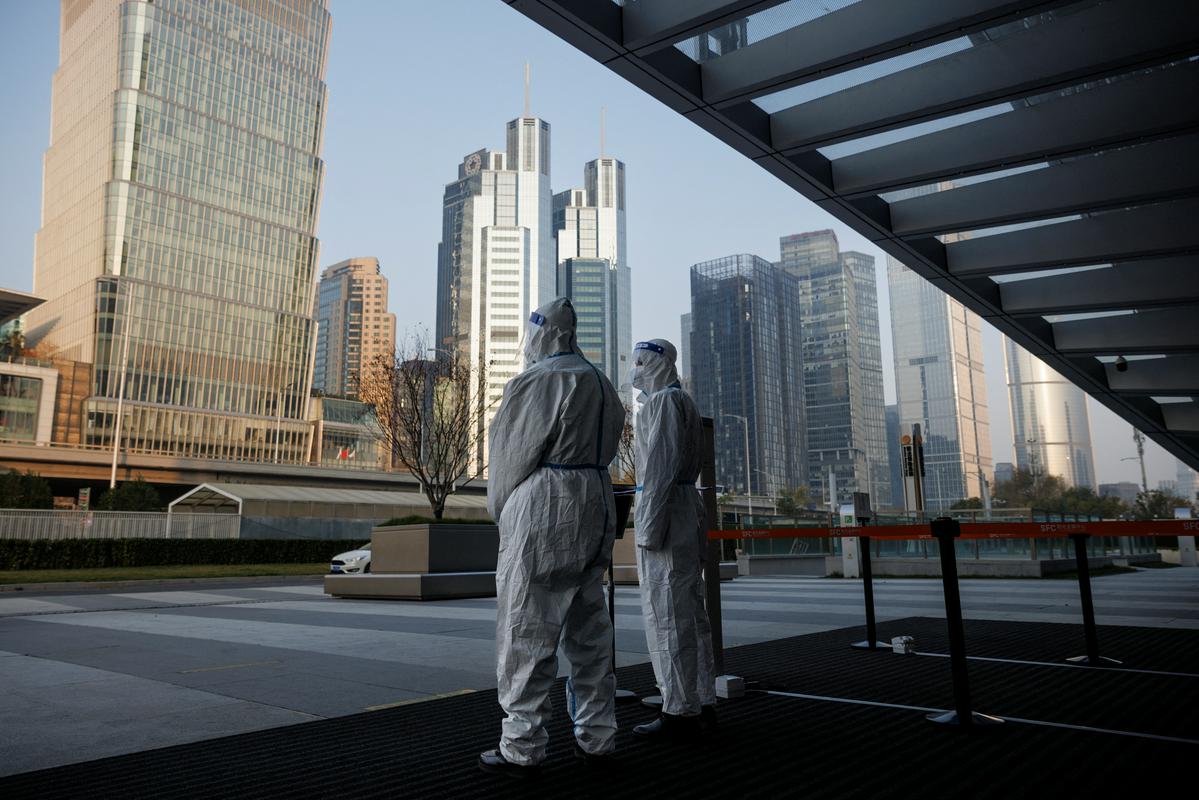 Despite the zero-tolerance strategy for covid-19 and strict containment measures, China has confirmed the highest number of new infections with the new coronavirus since the start of the pandemic.

On Wednesday, 31,444 new local cases of coronavirus infection were confirmed in China, of which 27,517 were asymptomatic. With this, they surpassed the previous record, when they counted 29,317 new infections in one day in mid-April. A few days ago, the first deaths due to covid-19 in the last six months were also confirmed in China.

Given that China has a population of 1.4 billion, these are relatively low numbers, but too high for an Asian superpower that, unlike most of the rest of the world, insists on a policy of zero tolerance for covid-19.

Due to much smaller outbreaks of this disease, strict lockdowns, mass testing and quarantines have affected millions of people in China. After almost three years of the pandemic, some Chinese are increasingly fed up and angry, and the Chinese economy is also feeling the consequences. Recently, therefore, there have been sporadic protests.

In the southern metropolis of Guangzhou, a complete lockdown applies to several districts. In Shanghai, according to the new rules, visitors are not allowed to enter restaurants and shops for five days after arriving in the city. Some 30 million residents are only allowed to travel to Chongqing in emergencies and with a negative test.

A resurgence in infections nearly three years after the first case of the new coronavirus was confirmed in the central part of the country, Wuhan, is casting doubt on investors’ hopes that China will soon relax its rigid zero-tolerance policy on Covid-19, despite recent more targeted measures.

The most “googled” person of the year? Johnny Depp.

New image and name: the renovated regional museum of Austrian Carinthia has opened its doors in Klagenfurt

After two years of construction work, the renovated regional museum of Austrian Carinthia opened its doors in Klagenfurt. The museum institution, which was...
World

2nd week in a row: All fuel prices will drop starting this Thursday

Previous article
Sernac launches against La Polar: it should return money and compensate affected customers
Next article
Kumer: The proposal of the European Commission will have to be specifically corrected