13 foreign doctors and dentists passed the test of professional Slovenian 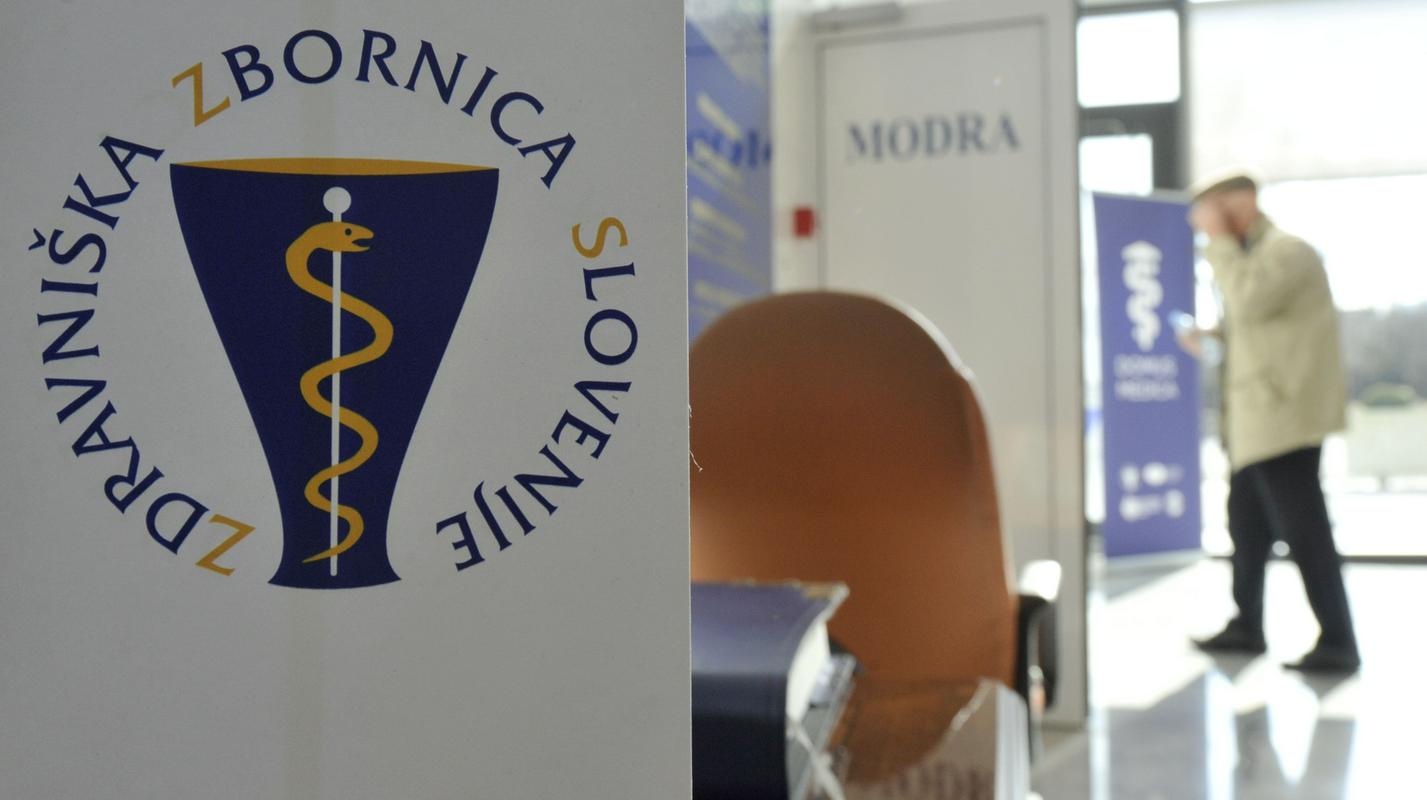 13 doctors and dentists successfully passed the test of knowledge of professional Slovenian, which is carried out by the Medical Chamber based on recent changes in the legislation. Most of them were from Serbia, one from Kazakhstan.

In addition to them, six more candidates from Croatiafive from Bosnia and Herzegovina and four from Macedonia. According to the professional qualifications of the candidates, among them were 11 doctors without specialisation, four dentists, three paediatricians, two family doctors each, an anesthesiologist and ophthalmologist, as well as one gynecologist, neurologist, orthopedist and emergency doctor, reports the Medical Association of Slovenia (ZZS).

“Success on the exam was half-hearted, but we were of the same opinion that those candidates who passed the exam demonstrated such knowledge of professional Slovenian that met the required criteria. Among other things, the majority of candidates who failed the previous exam successfully passed the exam deadline. We have also expanded the range of clinical cases for use in exams,” in the chamber, they summarized the words of the committee member and the coordinator of the implementation of the knowledge test within the chamber Marko Pokorn after the second exam period.

The exam started to be conducted recently

At the same time, the chamber notes that the exam in professional Slovenian is for doctors “caught” both among candidates and examiners. “With the collected impressions of the examiners and the survey among the candidates, we obtained important feedback that will help us to conduct the next exam period even better,” they stated.

Soon they will also conduct courses

At the beginning of 2023, they will start Slovene language courses for doctors and dentists and regular online seminars, which will enable interested candidates to further improve their professional Slovene language and train them as soon as possible to acquire sufficient knowledge of Slovene so that their work in Slovene health care will be as can be done safely and qualitatively.