They found plankton that feed exclusively on viruses.they can grow in freshwater 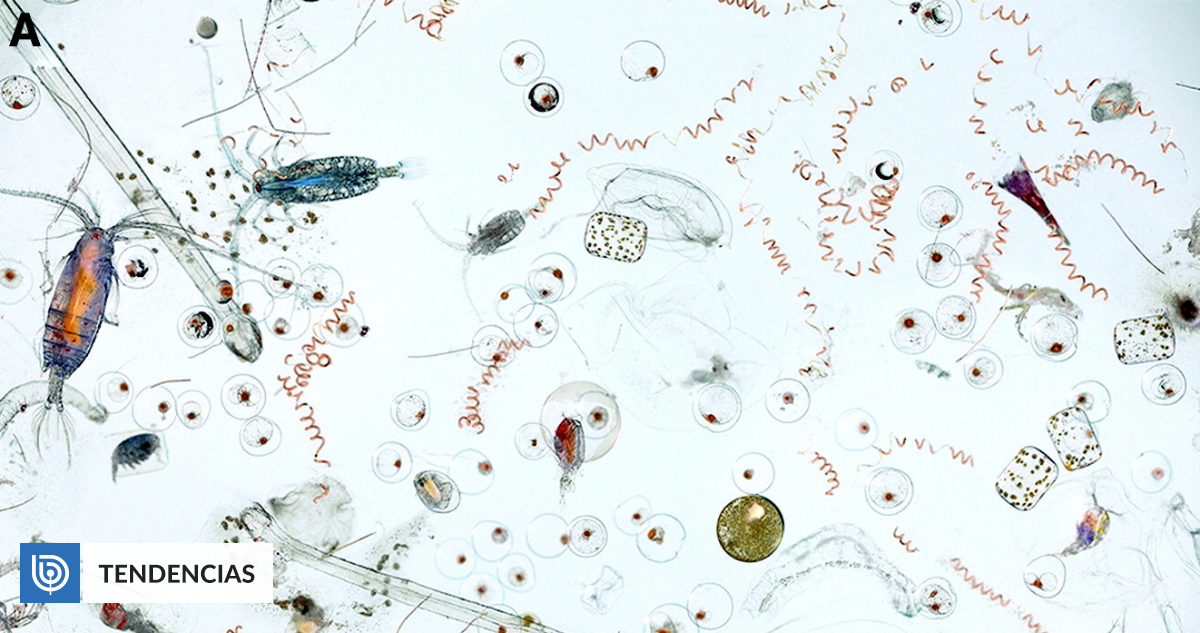 Scientists have discovered the first organisms that feed on viruses. A type of plankton that grows in freshwater.

researchers in University of Nebraska Discovered a type of plankton that grows in freshwater eat only viruses .

This is the first organism with this ability, and while its effects in nature are still unknown, it may have promising results in human health research.

is about halter a species of globular ciliate plankton with hair-like cilia common in freshwater ponds, as detailed in a journal publication Proceedings of the National Academy of Sciences (PNAS).

Researchers at the University of Nebraska-Lincoln (USA) believe that Horteria is a so-called chlorovirus As part of the food chain, they provide nutrients, leading to their growth in size and population growth.

Similarly, in experiments, scientists observed a 15-fold increase in plankton growth and up to a 100-fold decrease in chlorovirus levels in just 48 hours after eating the virus.

After smearing the chlorovirus DNA fluorescent green, the scientists’ hypothesis about Forteria was confirmed when its vacuole (corresponding to the stomach) glowed the same color.

But the scientists who led the experiment unaware of the impact of this discovery on nature Chloroviruses are known to infect microscopic green algae. As these decompose, carbon and other nutrients are released into the environment.

Next steps for researchers: Determine how these organisms may influence food chains, species evolution and population resilience .

“If you multiply the number of viruses, the number of ciliates, and the approximate amount of water, the result will be: Vast amounts of energy going up the food chain main said Posted by John DeLong .

“If this is happening on the scale we think it is, it should completely change the way we look at the global carbon cycle.” he added.