Increased rush to pediatric emergency care in Ljubljana. “Bring the children in at night if it’s really necessary.” 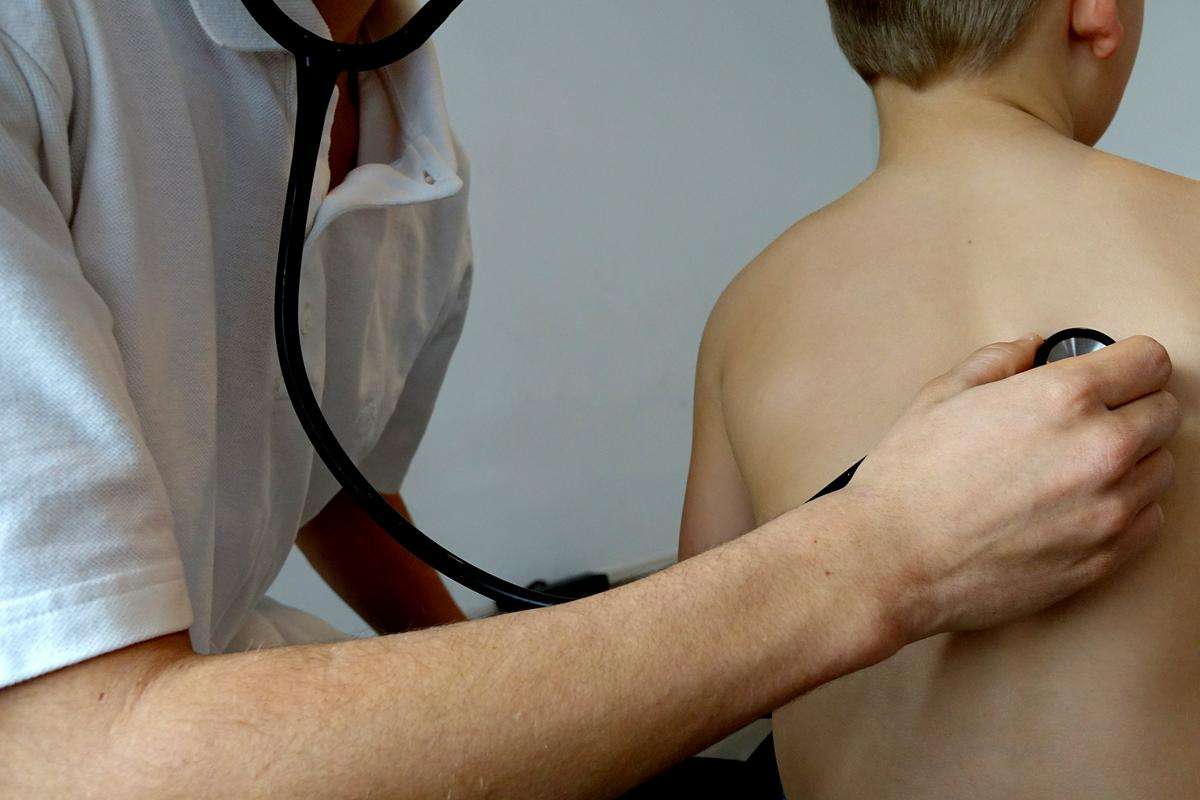 The pediatric emergency medical service is open during the week from 7 p.m

The Pediatric Emergency Medical Service (PNMP) in Ljubljana notices that parents bring their children to them more and more often, even when “normal” children’s dispensaries are operating, from other municipalities or with problems that are not urgent for treatment. This makes their work very difficult.

The season of increased number of colds has been going on since December, there are also a lot of sore throats. This year, the increased morbidity started earlier, usually in the second half of January and February, she said Tatjana Grmek Martinjaš, Head of Health Care for Preschool Children, School Children and Youth in the Center Unit and Head of Pediatric Emergency Medical Aid at ZD Ljubljana. They are also expecting the peak of the spread of the flu virus among children and, according to her, they hope it will not be as bad as before the emergence of covid-19 in January 2020, when they also had 78 visits in one night.

Since more children are sick, there is much more pressure on the Ljubljana pediatric emergency service, which is organized in the health center on Metelkova Street. Big problems, which make it difficult to carry out their regular work in a high-quality manner, are caused by parents who bring their children there outside of working hours.

The Pediatric Emergency Medical Service (PNMP) operates at night from 7 p.m., and all day on Saturdays, Sundays and holidays. “But because Metelkova has become so infamous, she has become synonymous with an all-day emergency visit to the pediatrician,” explained the head of the PNMP. However, emergency assistance does not work during the day, pediatric units in medical centers are in charge of it.

Thus, parents with children come to them because their pediatrician works in the afternoon or morning, and they would like an examination right away, parents with children who were refused at the emergency room because their condition does not require urgent treatment, then children who have a selected concessionaire pediatrician , and that “despite the agreement that concessionaires cover each other during the day,” said doctor Tatjana Grmek Martinjaš.

“This puts the employees in dire straits, because the nurse still has to triage them, leave her clinic and do it, because if it’s an emergency, they still examine the child, even though they have other doctors for that during the day,” she emphasized. By 11 a.m. today, they already had three such cases.

During the day, all children’s and school dispensaries of individual units of ZD Ljubljana are in charge of children’s emergencies. Therefore, parents should first contact the dispensary where the child has a chosen pediatrician. If his pediatrician worked in the morning, for example, the child will be examined by another pediatrician in this health center. During the day, only those children who do not have a personal doctor, foreigners and tourists should contact the Pediatric Emergency Medical Service.

You can also get advice over the phone

The doctor also recommends that parents first call the PNMP’s phone number, as they “a registered nurse can give excellent advice. I myself would like not to drive my child around Ljubljana in the middle of the night, unless it is really necessary.” The nurse, too Erika Verbič she confirmed that they give advice over the phone, but that parents should call several times, as they do not have special staff to only answer phone calls, but do so while performing the rest of the necessary work in the clinic.

Parents contact the PNMP clinic in around 80 percent of non-emergency cases.

“The municipality of Ljubljana cannot finance this for all the others”

Tatjana Grmek Martinjaš adds that there will probably be no personnel reinforcements in the PNMP, as this is a service of the Municipality of Ljubljana and there is enough staff for the needs of the MOL. “Considering the increased inflow from elsewhere, the municipality of Ljubljana cannot afford to finance this for all the others,” she added. Parents from surrounding municipalities, such as Vrhnika, Grosuplje, Ivančna Gorica, Kamnik and Ribnica, are increasingly turning to their urgent help, where they should have their own on-call service.