In Velenje, Celje, Maribor and Ljubljana, clinics for the undocumented are being opened 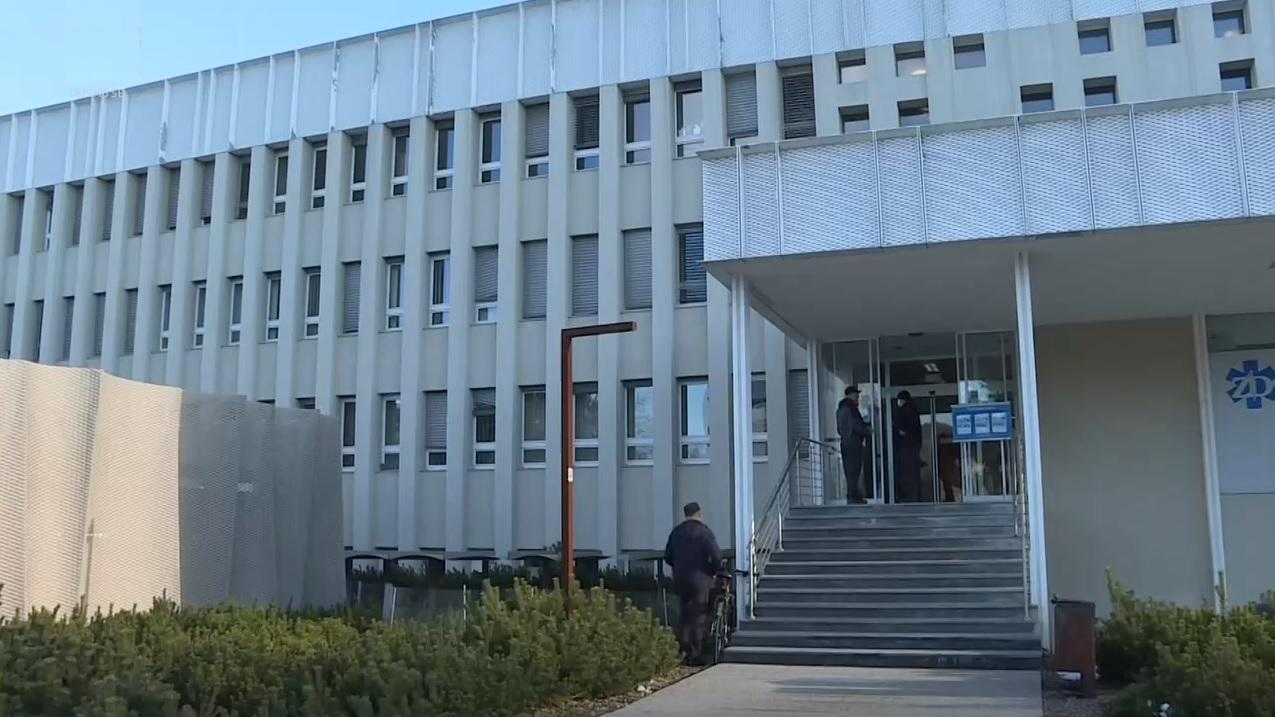 Opening of clinics also in Celje and Maribor

At 8 a.m. in the Velenje Health Center, an outpatient clinic was opened for patients who do not have a family doctor of their choice, and 25 patients were treated in it in less than two hours. In the afternoon, outpatient clinics for the undetermined will also be opened in ZD Maribor and ZD Celje.

“The response is expectedly great,” the director of ZD Velenje informed STA in writing after the start of operation of the clinic Janko Šteharnik. In one hour and 45 minutes after opening, 25 patients were treated, and they were waiting for treatment in the waiting room at that time”quite a few more“, he explained.

ZD Velenje has for now published the work schedule for this week on its website. Today, the clinic is open from 8 a.m. to 12 p.m., for the next three days it will receive patients in the morning and afternoon, and on Friday only in the afternoon between 2 p.m. and 7 p.m. According to Šteharnik, there will be quite a few doctors working in the outpatient clinic, but he cannot give an exact answer as to how many there will be for now.

Regarding future expectations, he added that if patients do not have a doctor, it is clear that they will use this clinic. “We hope that this will reduce the pressure on other clinics and the clinic on the EMS premises, which is only intended for emergencies“, Šteharnik added. Last week, however, they announced that the clinic is intended for all insured persons over the age of 19 who do not have a personal physician of their choice or have been left without one..

Outpatient clinic for the unspecified in ZD Ljubljana, Rudnik unit

The first outpatient clinic for people without a family doctor in Ljubljana is also open, operating in the Rudnik Health Center. In it, priority will be given to patients who had the last selected personal physician in the Rudnik unit and who also have their medical documentation in this unit, it was written on the website of ZD Ljubljana.

The identification of patients will take place simultaneously with their treatment for health problems, they emphasized. The clinic will be open on Mondays and Wednesdays from 14:00 to 18:00, on Tuesdays and Fridays from 07:00 to 11:00, and on Thursdays from 14:00 to 16:00. “It is mandatory to make an appointment for an examination, namely patients call the phone number 01 4202 432 during office hours of the clinic. This phone number is not intended for information about the work of the clinic or for identification,” they explained at ZD Ljubljana.

In the Celje region, there are 2,945 unspecified patients

Several Slovenian public health institutions are preparing to open clinics for the undocumented. Among other things, the opening of the outpatient clinic for the undetermined is also announced for today within the ZD Celje, namely at 3 p.m. According to the data of ZD Celje, there are currently 2,945 people in the Celje region without a selected personal physician.

ZD Celje assures that they are well prepared for the enrollment of patients. “Depending on the staffing capacity, the clinic for the undocumented will operate in ZD Celje in January with a five-hour shift from Monday to Thursday, and in February from Monday to Friday. Nine family medicine doctors, one fourth-year specialist, 13 mid-level nurses and six administrators will participate in the clinic for the undefined.” they announced from ZD Celje.

The other health workers from ZD Celje are ready to help if necessary, they added and announced that all the necessary information will also be published on the website of ZD Celje. Medical professionals will be available at the outpatient clinic during office hours, and outside of these hours, patients can contact the nearest emergency clinic in case of emergencies.

In ZD Maribor, the first clinic for the undetermined will be opened today at 3 p.m., according to the announcements. They predicted it would Clinic for unspecified patients 1 operated at the location Ulica kneza Koclja 11. Today it will be open between 3 and 8 p.m., on Tuesday and Wednesday it will be open in the morning until 12 and 1 p.m., on Thursday and Friday in the afternoon, and on Saturday all day, namely between 7 .and 7 p.m.

By March 31, 2023, the Ministry of Health foresees a total of 94 clinics for unspecified patients across the country.

Previous article
In the Kina Šiška gallery, a life-size meadow blooms
Next article
Energy prices drop by up to 13% for the majority of Salvadorans