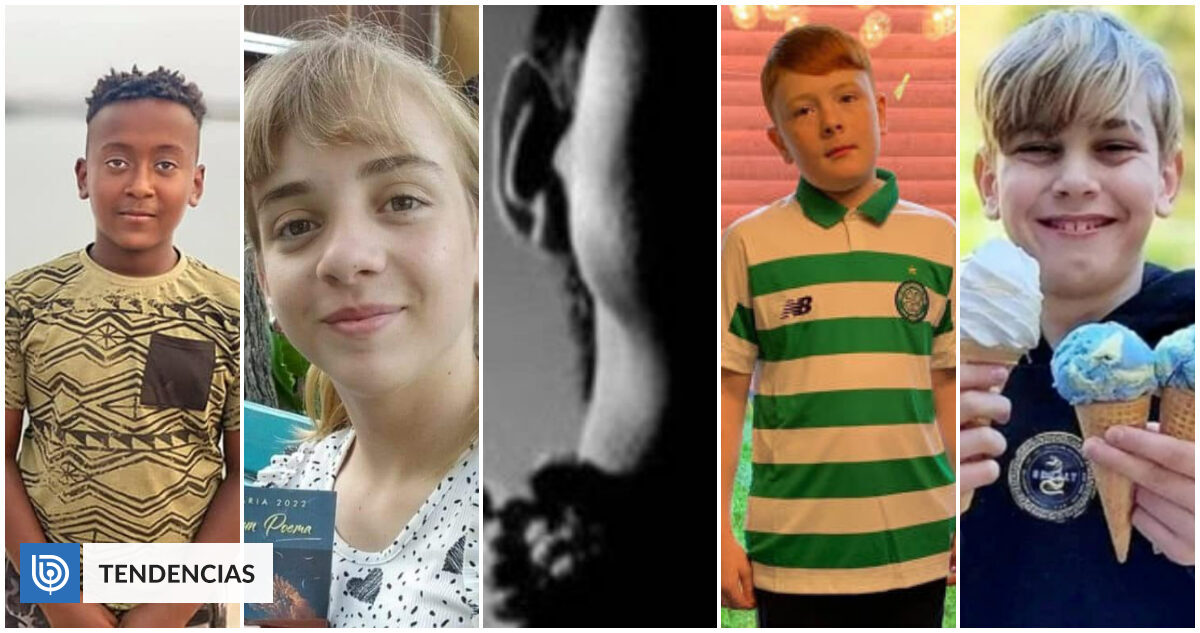 “We have no solace. We gave him so much love…” said Laura Luque, the aunt of a 12-year-old Argentinian girl who died during the challenge.

the aunt of Milagros Soto A 12-year-old Argentinian girl who died for doing a TikTok challenge said her main suspicion was “Somebody encouraged her.” his niece to submit blackout challenge a dangerous viral challenge that has claimed the lives of several children.

“We have no consolation. We gave her so much love…” Laura Luque told TV in her country, “I feel someone encouraged her.” warned.

It was there that he brought up his suspicions. “We have a lot of suspicions about everything that happened to him. She was a very smart girl. She told us that no one wanted her at school because they said she was pretty.

What’s in the “Blackout Challenge”?

The ‘Blackout Challenge’, also known as the ‘Suffocation Challenge’ or ‘Stun Challenge’, involves holding your breath for as long as possible using the necessary equipment such as ropes, rubbers and belts.

The main (and dangerous) purpose is to get out of the air and communicate what you feel on TikTok.

In March 2021, 12-year-old American boy Joshua Haileyesus became brain dead after completing a controversial TikTok challenge. Haileyesus was found in the bathroom of his home by his brother with a belt around his neck.

Due to the irreversible damage caused by the loss of oxygen in his body, his family decided to cut him off the ventilator after a few weeks.

Before that, another case of a 10-year-old girl shocked Italy. The student died after performing the same task, finding her five-year-old sister unconscious. This has led the Italian government itself to ban her TikTok social network for children under the age of 13, making her one of the most influential groups in society.

In August 2022, the parents of little Archie Battersbee received permission from a British court to disconnect their child, who slipped into a coma after attempting a dangerous blackout challenge, and put an elastic around his neck to keep him from breathing. I stopped.

What is known about the Milagros case?

Examination revealed that the girl had died by hanging, and no evidence of abuse or third party involvement was detected.

Laura Luque alerted everyone to this fact on her Facebook account so that parents are aware of what their children may be exposed to.

The case is now being investigated as a suspected suicide, but a judge seized a mobile phone from the victim’s bedroom.

Previous article
Primož Sturman: Eleven months of grain coffee
Next article
Presidential elections have been announced in Montenegro for March 19