Golob expressed his full support for Bešič Loredan, the new strategic council will be led by Brecelj 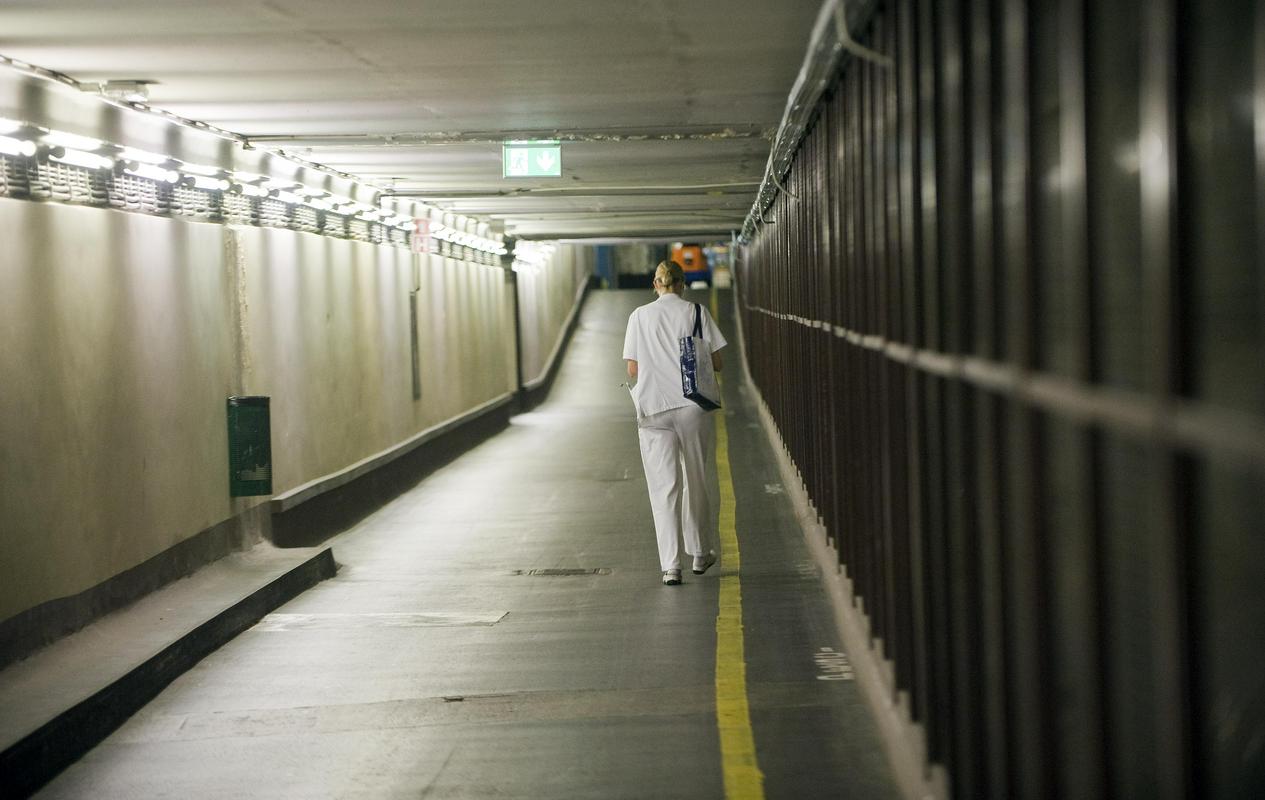 “If we want the health reform to succeed, it must be one that the entire coalition will support”

On Wednesday in Brdo pri Kranje, the coalition will outline the starting points for several reforms, with health reform in the foreground. Prime Minister Robert Golob said that after the discussion, they will form an annex to the coalition agreement.

“If we want the health reform to succeed, it must be one that will be supported by the entire government coalition,” Prime Minister Golob said during a visit to the Celje General Hospital and emphasized that we have reached a point where political games of who is for and who is against are no longer possible.

“We will put solutions on the table and look for a consensus, whoever wants to will join, whoever doesn’t want to, that’s his business,” said Golob.

The possibility of an annex to the coalition agreement, in which the coalition partners would write down concrete solutions, has already been mentioned in recent days, but it seems that this possibility is becoming more and more realistic.

“Since we want all coalition partners to stand behind the reform, not only the president and the minister, we will also draw up an annex to the coalition agreement based on the discussion,” Golob announced today. He expects that all coalition MPs will also sign it, so that “we know we’re all in this boat together“, he emphasized.

According to him, the middle summit of the coalition in Brdo pri Kranje has been convened for this purpose, at which the coalition partners will also pay attention to the starting points for tax, pension and school reform, as well as the reform of the wage system in the public sector, and housing policy will also be on the agenda.

The central topic will be healthcare

As expected, the central topic of the coalition summit will be healthcare. Minister of Health Danijel Bešič Loredan announced the presentation of a document on the current state of the healthcare system, which will serve as the basis for the healthcare reform. According to the assurances of the minister, this will start next year.

As Golob explained, the strategic council for healthcare will also work under his auspices. It will be made up of independent experts, well-versed in healthcare, he announced.

According to Bešič Loredan, the previous strategic council, which worked at the Ministry of Health, will be abolished after the establishment of the new one, and most of the members of the council will be appointed to the new council, which will be headed by a surgeon Erik Brecelj. He, the minister, will be the one who will hold up a mirror to both him and the prime minister, because “says exactly what he means and can’t be bought”.

“It seems to me that including the widest possible range of independent experts in the preparation of the reform is the best guarantee that this reform will cover everything it needs and that our chances of success are the greatest.” said Golob.

Golob supports the Minister of Health

As reported by a TV Slovenija journalist Gregor Drnovšek, otherwise, the tightened conditions in healthcare are an increasing test for the Minister of Health, Danijelo Bešič Loredan. After his apology to the Mayor of Ljubljana Zoran Janković due to the long queues waiting in front of ZD Bežigrad and after the prime minister took over the reins of the working group for healthcare reform, the question arises as to whether the minister still formulates and manages healthcare policy at all.

“Here we stand hand in hand… Full support, we are here to help each other, he helps me with knowledge, I help him with political support,” Prime Minister Golob once again expressed his full support for his Minister of Health.

The decision was taken by the General Assembly of Gen-IPrime Minister Robert Golob signed an agreement which, according to the decision of the Gen-I...
Previous article
Nestlé cuts dozens of jobs in UK, hinting at low demand for certain types of coffee
Next article
The Werner Berg Museum is dedicating a year to the artist who loves Rutar’s homestead