Another outpatient clinic for the undocumented has been opened in Ljubljana, and the mayor is predicting five more by the end of the month 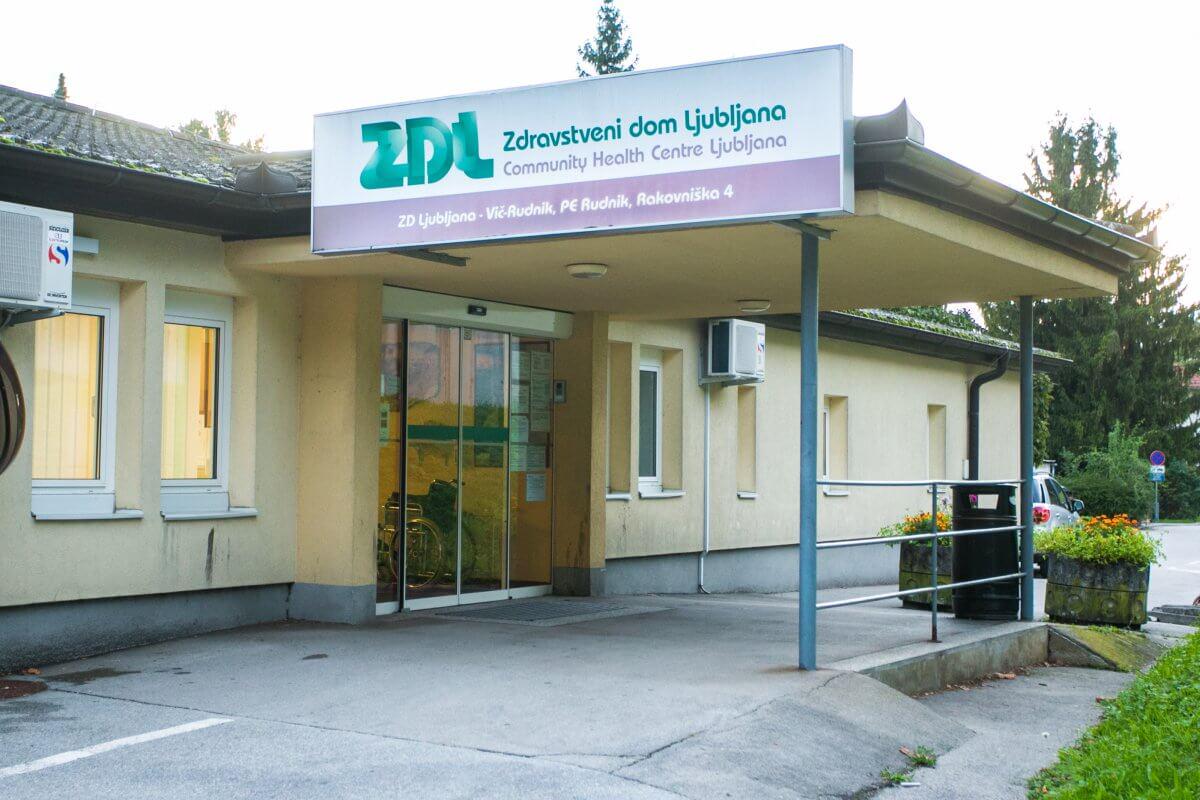 Ordering an examination is mandatory

Another clinic for unidentified patients in Ljubljana is opening its doors in the Rudnik unit of ZD Ljubljana. Mayor Janković together with the director of ZD Ljubljana presents the next steps in solving the shortage of personal doctors at a press conference.

Mayor of Ljubljana Zoran Janković announced at the press conference that by the end of the month, in addition to the current two, five new outpatient clinics for unspecified patients will be established in the area of ​​ZD Ljubljana. As the director of ZD Ljubljana added Antonija Poplas Susičthey will have such clinics in all units at home, except for the Bežigrad unit, where the identification of patients with two newly employed female doctors is still ongoing.

The identification of patients in the outpatient clinic for persons without a selected family doctor takes place simultaneously with their treatment due to health problems, ZD Ljubljana emphasizes. On Mondays, the clinic will be open from 4 to 7 p.m., on Tuesdays from 7 a.m. to 1 p.m. and from 2 p.m. to 6 p.m., and on Wednesdays, Thursdays and Fridays from 7 a.m. to 11 a.m.

It is mandatory to make an appointment for an examination in the clinics for unspecified patients in the Ljubljana Hospital, patients should call the phone number 01 4202 405 during the clinic’s office hours. Patients who last chose a personal physician in the Rudnik unit are asked to call 01 42 02 400 to order an examination.

At the same time, ZD Ljubljana announces that, given the number of staff available to work in clinics for the undefined, they will not initially be able to provide a definition to all patients who are currently without a personal physician. “Regardless of this, we will still provide medical care to everyone who needs it, namely in the units in which they had a personal physician, i.e. in the chronic, acute, administrative clinics and wound dressing clinics that have been established so far.” they added.

In the meantime, several other Slovenian public health institutions are also preparing to open clinics for the undocumented. By March 31, 2023, the Ministry of Health envisages a total of 94 outpatient clinics for unidentified patients across the country, in addition to Ljubljana, the first outpatient clinics were also opened on Monday in Maribor, Celje and Velenje.