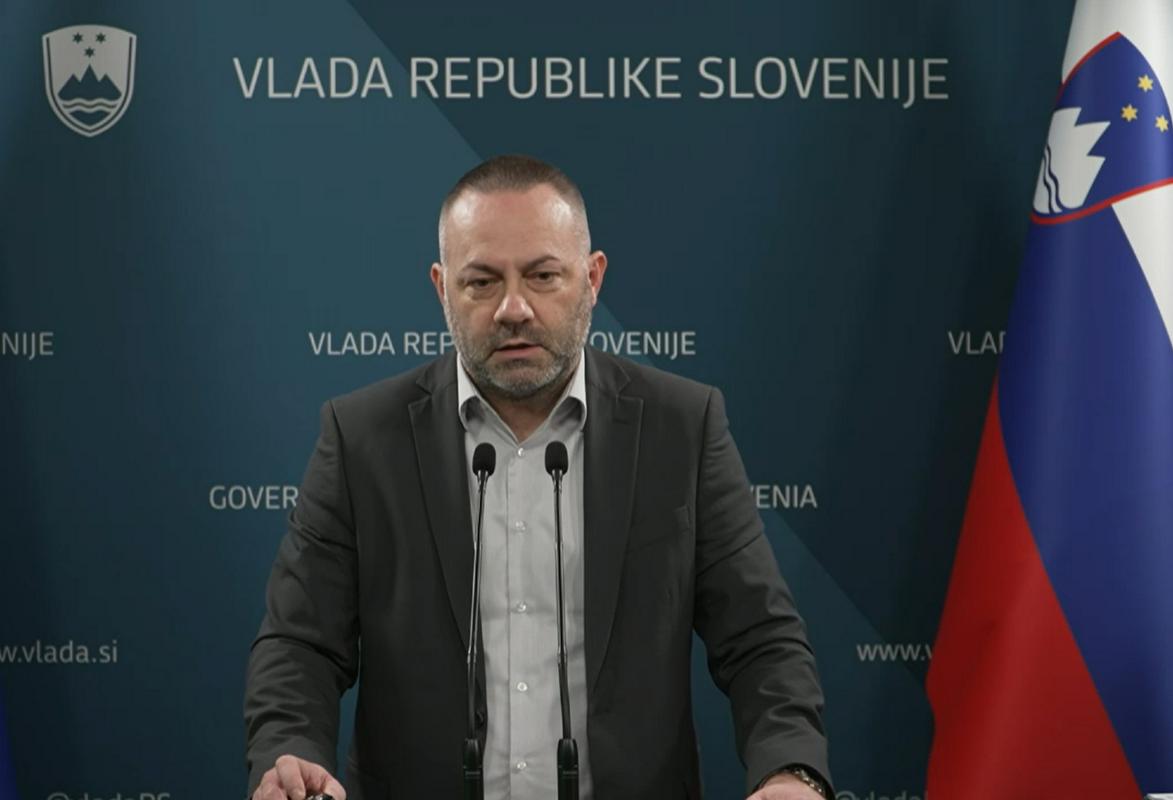 Minister of Health Danijel Bešič Loredan presents an analysis of the state of Slovenian healthcare, which he first presented to the participants of the coalition summit on Wednesday. The analysis will be the basis for a health reform based on the Finnish model, which is expected to come into force in 2024.

Minister Daniel Bešič Loredan presented highlights of the analysis of the situation in the field of healthcare in Slovenia at the press conference. He announced that the Ministry of Health had set a Finnish vision for health reform. This should be based on the treatment of the patient at the primary healthcare level.

“The goal of the transformation of Slovenian healthcare is to build a cohesive, sustainable and future-oriented model. We must ensure equal access to the same quality of health care services for all residents when they need it, regardless of social status, region, age and gender. Nothing should affect the availability of treatment when an individual needs it,” said Bešič Loredan. The goal is also for the health system to be efficient, digitized and financially sustainable. At the same time, it must be ready for new challenges, such as new epidemics and an aging population.

Healthcare at the center of the coalition summit

Prime Minister Robert Dove explained after the coalition summit that the analysis showed that the situation is worse than anyone in the country thinks, and that the health reform can only be comprehensive and that it must be tackled at the central point, at the Institute for Health Insurance of Slovenia (ZZZS).

“We were faced with such numbers that really surprised us. On the one hand, we have public hospitals that are last year mistletoe a total loss of one hundred and seventy million, and on the other hand, medical centers and pharmacies, which had a profit of more than two hundred million. It’s amazing how we can have such huge differences within one system,” said Prime Minister Golob, according to Radio Slovenija.

According to Golob, the analysis also provided unexpected information – the number of patients without a selected family doctor has been more than 100,000 for almost 20 years. “It turns out that the number of undiagnosed patients has been over a hundred thousand for almost twenty years, and it’s strange to me that today we’re talking about something that’s been around for twenty years, and no one has really addressed it. We will take care of it,” said Golob and announced that in six weeks they will prepare a plan to bring this figure within the framework that Slovenians deserve, and thus radically reduce it.

According to the minister, the previous strategic council, which worked at the Ministry of Health, will Danijela Bešič Loredan after the establishment of a new one, it will be abolished, and most of the members of the council will be appointed to the new council, which will be headed by a surgeon Erik Brecelj. He, as a minister, will be the one who will hold up a mirror to both him and the prime minister, because “he says exactly what he means and can’t be bought“.

On Thursday, ZZZS strongly rejected the government’s accusations of uncontrolled outflow of money, corruption and concealment of certain data. They emphasized that ZZZS operates in accordance with the applicable legislation and that “the most supervised institution in Slovenia“, which is also audited by the Audit Court every year.

“Even in the reports of the European Commission or the OECD, we have never found that the core of the problem in Slovenia is precisely ZZZS“, the general director of ZZZS told Radio Slovenia Tatjana Mlakar.

Youth book, 2022Members of the medical guild are in many ways a special professional group. Many face the fine line between life and...
Previous article
Boston won a thriller against the champions
Next article
Among the American Dogmas – Diario El Mundo