ZZZS ended last year with a deficit of around 133 million euros, which it will cover with its own surpluses 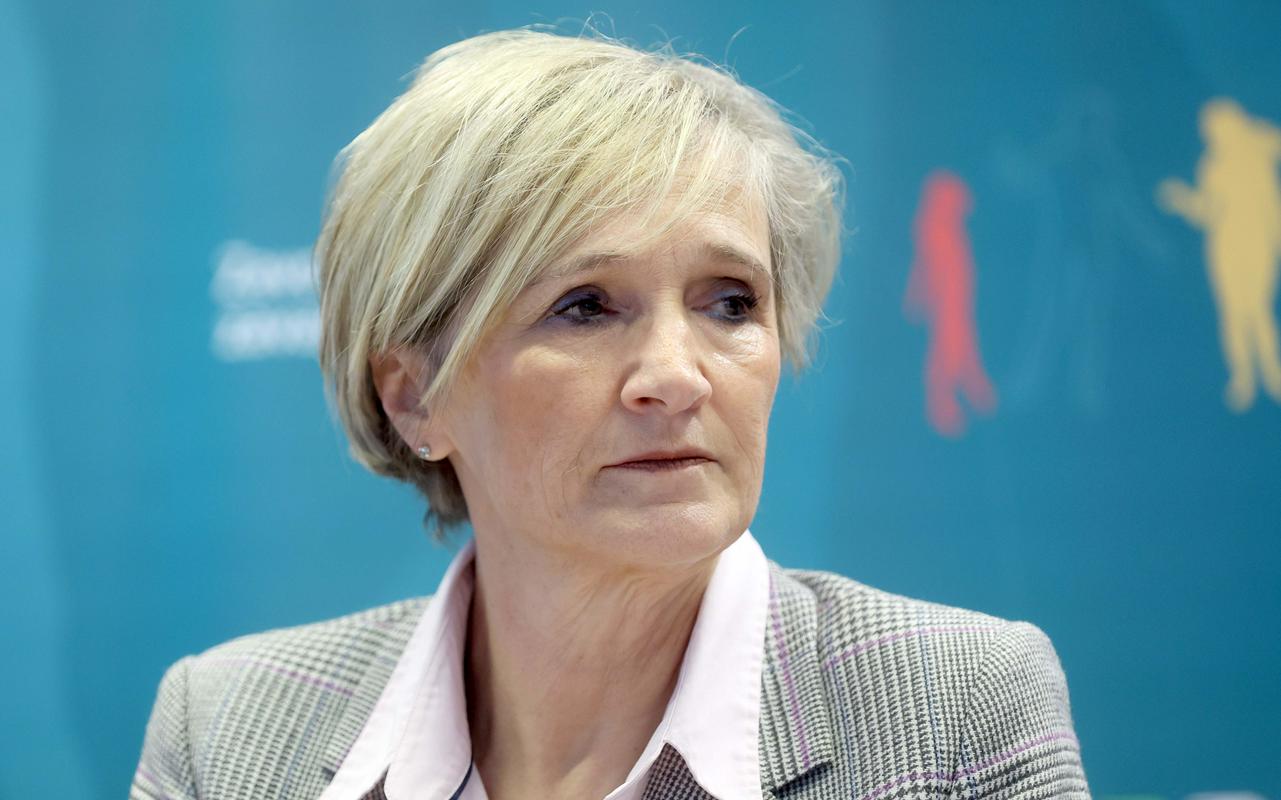 A deficit of EUR 48.4 million is planned for this year

Last year, ZZZS smoothly financed the rights from the compulsory health insurance, but with a deficit of around 133 million euros, which it covered with its own resources from the surpluses of previous years. This year they are planning a deficit of 48 million.

The first rough assessment of last year’s financial operations of the Institute for Health Insurance of Slovenia (ZZZS) was presented at the press conference by the general director Tatjana Mlakar.

According to Mlakar, they were higher mainly due to higher income from contributions due to favorable economic growth and due to higher transfers from the state budget, mainly to cover increased liabilities due to the epidemic covid– 19.

Expenditures that were lower than planned by 25.7% million euros, and compared to the previous year, they were 556 million euros higher, “mainly due to the high, more than 43% increase in expenses for sick benefits and due to the increase in expenses for the sick stock due to isolation due to infection with the new coronavirus, which last year amounted to almost 200 million eurosAlso, the higher expenses were influenced, among other things, by the government’s agreements with the unions to raise salaries in healthcare, the increase in the prices of healthcare services, adjustment to inflation, as well as the greater implementation of healthcare service programs by providers compared to 2021.

“In 2022, ZZZS operated under challenging financial conditions, which were still largely dictated by the epidemic covid-19, as well as increasing expenses, also due to new obligations, for which the state unfortunately did not provide sufficient coverage with a new permanent source of financing“, the general director of ZZZS also assessed. Despite this, last year ZZZS provided uninterrupted and stable financing of rights from compulsory health insurance and health service providers.

A deficit of 48.4% is planned for this year’s ZZZS operations million euros and, according to plans, will be fully covered by ZZZS’s own resources from 2022. However, this assessment of operations does not yet include the latest agreements on higher salaries in health care and the regulation on mandatory health insurance service programs, capacities and volume of funds for 2023, which came into effect today, the director of the finance and accounting department warned Daniela Dimić. It is about 150 million euros of financial effects that are not yet included in the financial plan.

Previous article
CoroCoro Suffers for Love: They Reveal Defender’s Serious Wounds May Be Treated in Europe
Next article
VSO: If the government does not withdraw the decision, we will reveal the action plan after February 10