Unions regarding the reform: The goal must be to strengthen public health 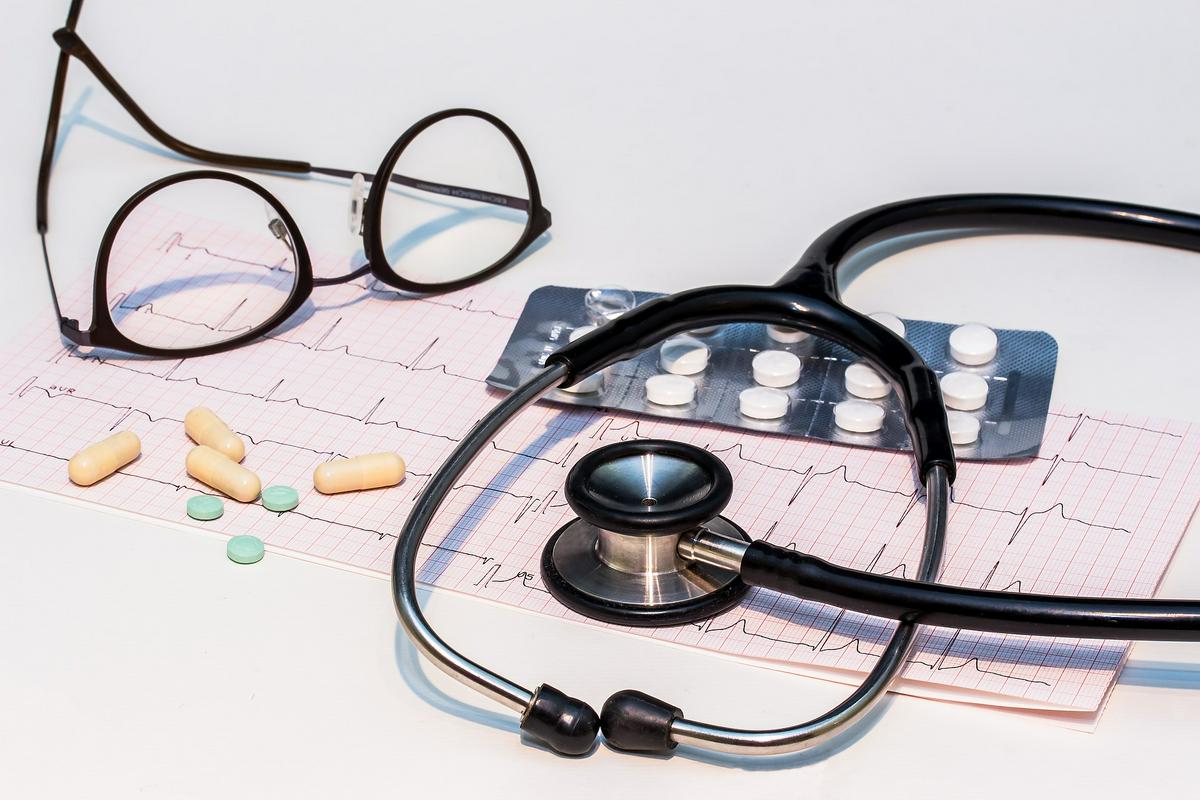 The situation in healthcare is serious, they warn

“As one of the social partners in the Economic and Social Council (ESS) and as representatives of active insured persons in the Assembly of the Institute for Health Insurance of Slovenia (ZZZS), we have been warning for many years that the situation in health care is more than just serious and that some changes are necessary, “ the trade unionists wrote in a joint press release.

They emphasized that accessibility to a doctor at the primary level and shortening of waiting lines are prerequisites for timely medical care. “Both are highly dependent on the public network of health services and the efficient management of public health institutions, but we draw attention to the fact that a clear and consistent separation of public and private health care is also key to the above, so we consider that the fact that the latter is puts health reform priorities on the tail of the timeline,” they wrote down.

They also expect a clearer definition to preserve the existing basket of health insurance rights, which, according to the unions, should not shrink. They support the announcements by the Minister of Health about the urgent digitization and greater transparency of the operation of the ZZZS and the entire healthcare system in Slovenia, but at the same time they wonder what the announced announcements mean. “structural changes of ZZZS”.

“Active insured persons (employees) pay by far the largest share of contributions for health insurance into the health fund, so the trade unions, as their representatives, will insist that active insured persons must also have the opportunity to make decisions at all levels of management,” they emphasized in the trade unions. They expect the government to inform them of concrete plans regarding the announced structural changes of ZZZS.

It was a short-term errorSome Twitter users were surprised to notice on Wednesday that they could not post new records, and were told that...
Previous article
Juan Pablo Gomez attacks Santa Laura: ‘I didn’t need to play on a field like this’
Next article
After 11 days, there is less and less hope of finding actor Julian Sands alive