Jellyfish season: what to do if stung or touched? 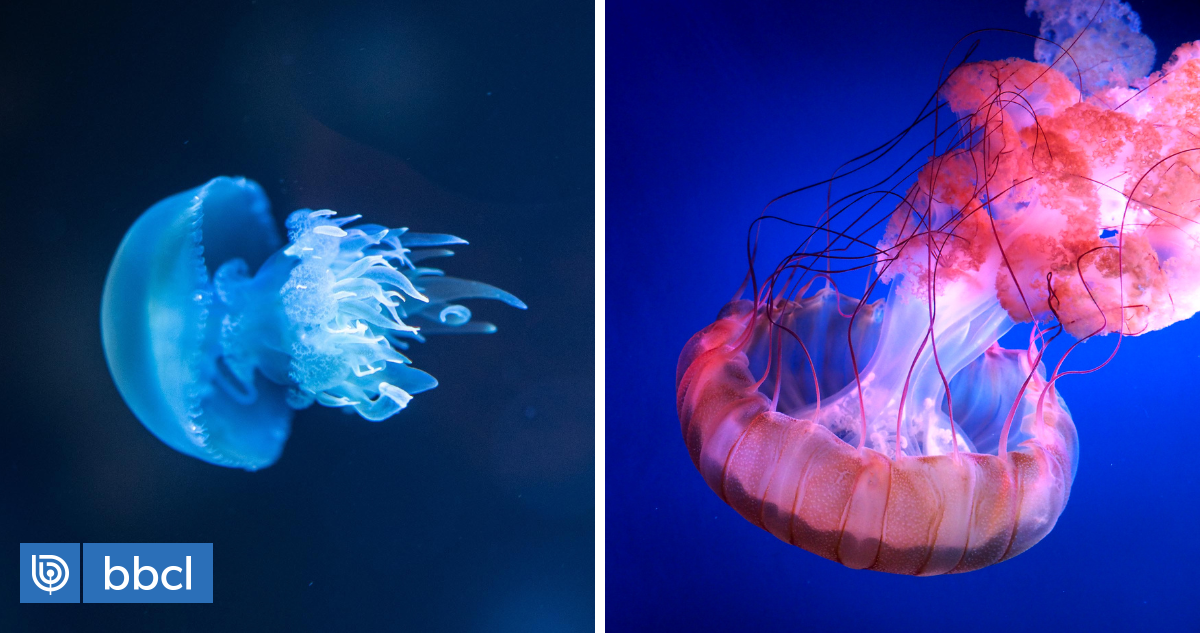 Jellyfish and Portuguese frigates typically foul beach season, but even more so in midsummer. That’s why we’ll explain and demystify the proper way to behave when stung by these marine animals.

Summer and the beach go hand in hand, and with great danger. Jellyfish and portuguese frigatebird stingers Both marine animals are normally harmless, but when contacted or attacked, Consequences can be life-threatening .

Jellyfish season begins in the hot months on the country’s coast. Chinchorro Beach in the Arica and Parinacota Regions and Ancud Bay in the Los Lagos Region so the chances of meeting them may be quite high.

These aquatic creatures Can deal damage out of sea or even dead its long tentacles They can inject thousands of microscopic stinging venom .

How to recognize a jellyfish sting

Jellyfish don’t usually chase and attack people, but you can come into contact with them by swimming in the ocean or by stepping on one of these dead animals on the beach.To identify it, remember that have the appearance of a transparent blob .

But when this itches cause instant, numbing pain explain the organization kids health.

according to Francisco Marino, Deputy Director of Emergencies, Clínica Las Condes the first signs of a jellyfish sting are: “immediate pain and inflammation marks on the skin” .

“In some cases, systemic symptoms such as gastrointestinal, nausea, abdominal pain and vomiting, neuromuscular symptoms such as convulsions and convulsions, and even cardiopulmonary disorders such as arrhythmias and bronchial spasms may appear.” add an expert.

What to do if you get stung by a jellyfish

There are some myths on this topic, but the recommendation is always immediately go urgent .

As immediate first aid, Marino recommends the following: “Wash with sea water or salt water, but don’t wash with fresh water.” he warns

Thus, “the osmotic effect may favor the uptake of this toxin that is released from the filament and sinks into the skin. Not paying attention to homemade recipes, such as using urine from the affected area ; this is a myth, May increase allergic reactions “, Explanation.

The Ministry of Health, for its part, recommends the use of Vinegar While waiting for the dispatch of the rescue team in the disaster area, Relieve itching with saline or saline solution ideally at some temperature warm or hot Up to 40 degrees,” adds the expert.