In ZD Šiška, patients mostly welcomed the opening of clinics for the undiagnosed 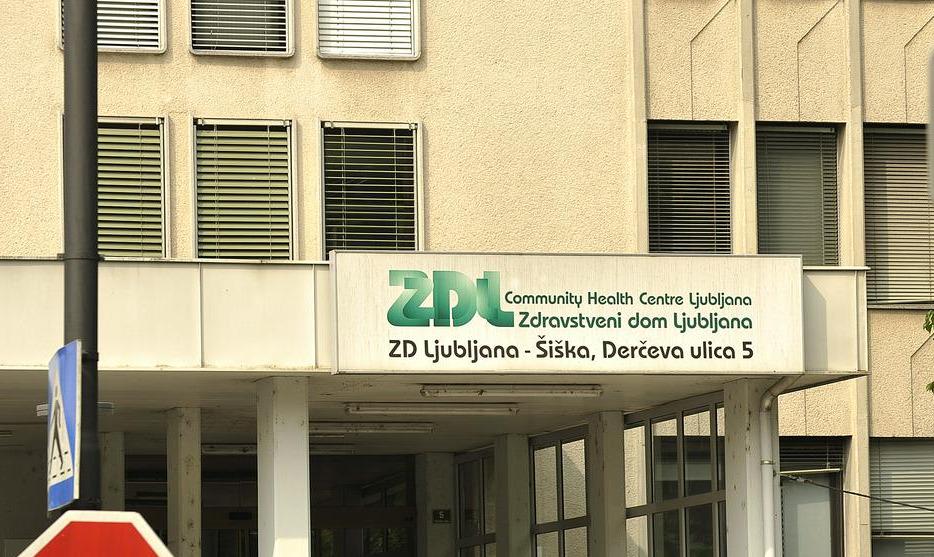 In ZD Šiška, we would like to include doctors from other regions in the clinics for the undefined

Since Monday, two clinics for patients without a selected doctor have been operating in the Šiška unit of the Ljubljana Medical Center. Patients are generally satisfied, those who have been without a personal doctor for a long time also come with more serious health problems.

On Monday, about 50 identified themselves in the clinics patientstoday they expect around 70 of them, according to the statement for told the media Andrej Divjakhead of the Šiška unit ZD Ljubljana.

“We have really strengthened the teams, so the work is going quite smoothly,” explained Divjak. According to him, they are patients generally satisfied, because they are numerous for a long time without a chosen doctor and the solution is evaluated as positive.

Patients they ask that those who have lost their family doctor in the Šiška unit primarily contact the clinic and therefore, they have all the medical documentation in this unit, the employees know them and as a result, they lead more easily. Otherwise, they won’t refuse anyone the patientit is emphasized Divjak.

V ZD Ljubljana at the opening of clinics for the undefined keep pointing out that there will be a definition patients took place simultaneously with their treatment due to health problems. Divjak explained that they are patients on Monday, in the Šiška unit, the instruction was mostly followed.

Patients according to Divjak, they come to the clinic with usual health problems for current period of increased circulation respiratory illness. However, some patients also came with more serious problems. “Maybe it is already known that they have been without a chosen personal physician for a long time. So this is it problem serious,” he warned.

Employees who will work in clinics for unidentified in the Šiška unit, mostly coming from this unit. Two female doctors come from the Šentvid unit, and one from the Bežigrad unit.

At that, Divjak reminded that they were at the ministry for health at the beginning in January addressed questions about why in clinics for even junior medical specialists cannot work unspecified and family medicine specialists from others regions: “In Šiška and and in general in ZD Ljubljana, we estimate that could, if these doctors were to be included, the number of clinics and consequently, the number of people who could be treated would be significantly increased.“

Minister of Health Danijel Bešič Loredan otherwise it is 6. in January announced that they would be in the infirmaries for patients without a selected family doctor could also be treated by retired doctors and third-party specialists and fourth year of medicine. STA addressed the question to the ministry as to why this has not happened yet, and is still waiting for answers.

The first two clinics for there are unidentified patients in the Rudnik unit ZD Ljubljana started operating last week. ZD Ljubljana explained today that the first clinics will open next Monday for undefined door also opened in Polje units and Bežigrad, and in February the first clinic of this type will also be opened in the Vič unit. In units Center and Šentvid of this type of clinic for they are not foreseen now.