Employers do not support the draft regulation on occupational diseases 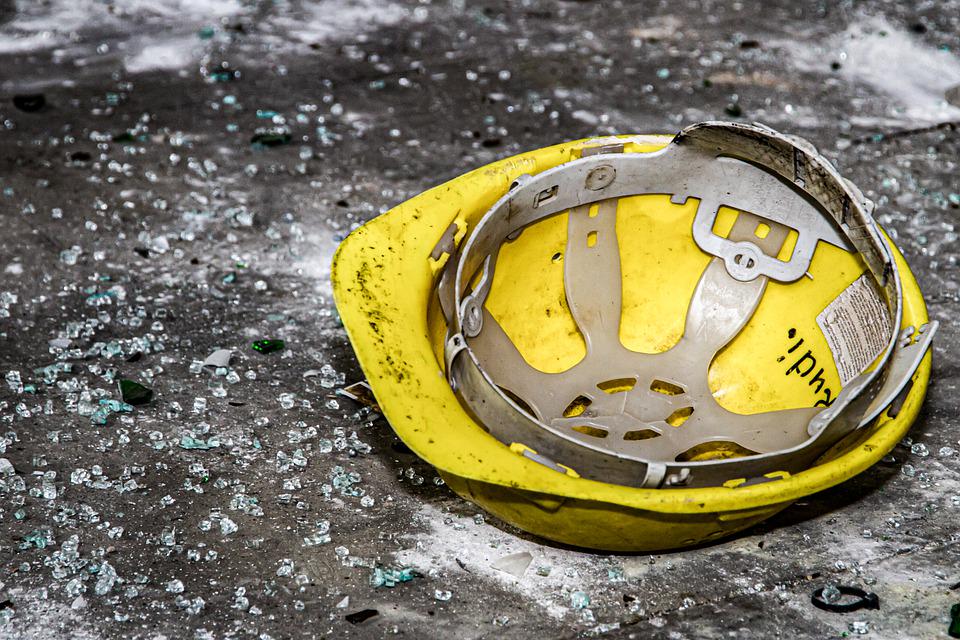 They request a meeting with the Ministry of Health, and disregarding the comments will be considered a violation of the ESS rules.

“According to the wording of the proposal for the employer’s regulations on the process of identifying and confirming an occupational disease, it will therefore not be necessary to notify at all, much less to include it in the process. This deprives the employer of the opportunity to actively participate in the process, prepare counter-arguments, evidence and the possibility of challenging the evidence, “ they warned. Employers’ organizations insist that employers, authorized occupational medicine practitioners and safety engineers are informed of the initiation of the procedure and included in the process of determining the occupational disease in each individual case.

The draft rulebook also does not guarantee the employer’s right to appeal against the findings of experts, they warn. Employers’ organizations have already forwarded their comments and concerns to the draft rulebook on occupational diseases to the Ministry of Health. They are requesting an urgent meeting, at which the draft rulebook would be amended accordingly.

“If our comments are not taken into account by the ministry and social dialogue is not established regarding the rules, we consider this a violation of the ESS rules. As a result, this means that social dialogue is at risk,” they warned.

The rules are supposed to come into force in February. Its creation is also the result of the action of the International Labor Organization, which, based on the application of the Association of Free Trade Unions of Slovenia (ZSSS), initiated the procedure for determining the violation last year. According to the ZSSS, Slovenia was a violator of the ratified convention, which obliges it to prepare a rulebook, which, among other things, specifies the procedure for determining occupational diseases.

Previous article
The Council of UKC Ljubljana has appointed Marko Jug as the new general director, the government still needs to confirm him
Next article
In Santa Laura they are ironic in their criticism of U and UC.