The Council of UKC Ljubljana has appointed Marko Jug as the new general director, the government still needs to confirm him 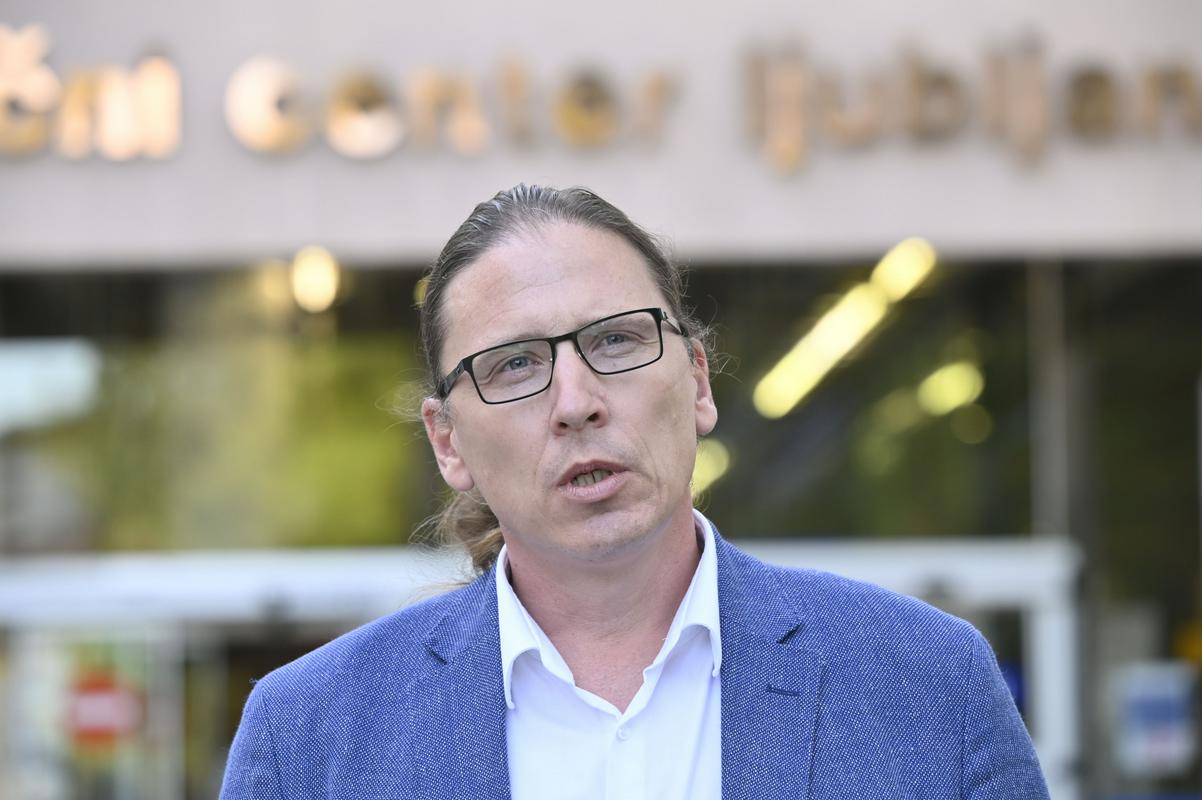 Marko Jug is a traumatologist

The Council of UKC Ljubljana appointed Marko Jug, who has been the acting head of the hospital since September, as the general director with a full mandate. The government still has to give its consent to his appointment.

Mark South was one of three candidates for director with full powers. The board of the institution conducted interviews with the candidates already at the beginning of the week.

The post of General Director became vacant on September 7, when, following a public appeal by the Minister of Health, Danijela Bešič Loredan general manager Jože Golobič resigned. Before that, it is in a letter to Bešič Loredan, the Prime Minister Robert Golob and members of the council of the UKC Ljubljana rejected all the minister’s accusations and emphasized that he understood his call for resignation as a political move.

Then, on September 12, the Council of the University of Ljubljana appointed traumatologist Marko Jug as acting director. Jug said at the time that he sees “as a technical solution in a limited period of time“, in which they will look for a candidate for the general director with a full mandate. As he said, he is not the best candidate for the director.

Four suitable candidates applied for the first call for the position of general director, which was published on September 20. But the members of the council of Ljubljana’s UKC did not choose anyone from among them, so Jug remained in the position of acting.

Jug is a traumatologist, deputy head of the UKC clinical department for traumatology, assistant professor at the Ljubljana Medical Faculty in the subject Surgery and president of the Assembly of the Medical Association of Slovenia.

Otherwise, he is a recognized expert, also active in the international field. Since 2016, she has been leading the research group for research into spinal cord injuries at UKC Ljubljana, and until she was appointed acting director, she was the employee representative on the institution’s council. Since 2019, he has been a forensic medical expert in the field of traumatology. He has been employed at UKC Ljubljana for 20 years. As a doctor, he puts people and health first, he emphasized.

Leipzig without Kampl only up to a point in CologneSebastien Haller provided the story of the 19th round of the Bundesliga. The Frenchman...
Previous article
Will the UC of the ‘U’ change? Confirm that there is contact between Felipe Gutierrez and the University of Chile
Next article
Employers do not support the draft regulation on occupational diseases