Due to overcrowding, Maribor’s child psychiatry is starting work in a prefab annex 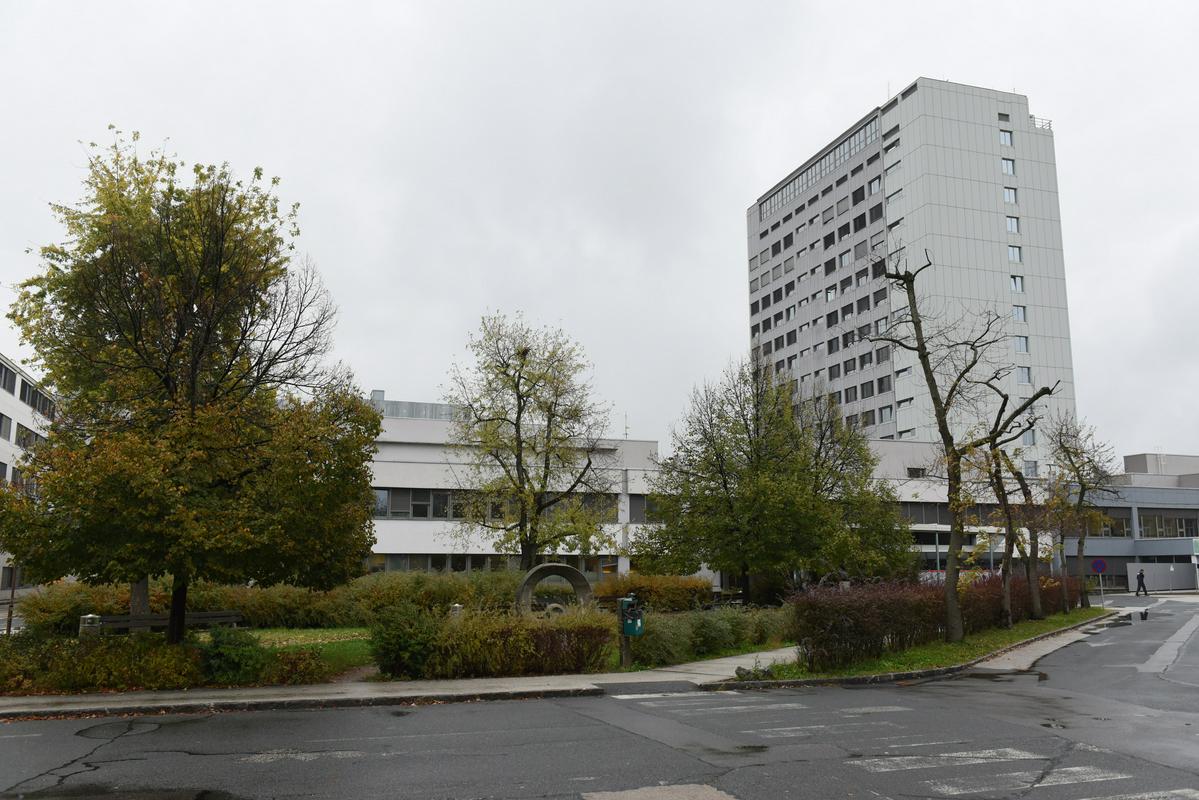 A large increase in child and adolescent referrals

At the presentation of the new rooms for outpatient treatment in the unit for child and adolescent psychiatry of the University Clinical Center (UKC) Maribor, the authorities pointed out the large increase in referrals to them, which began already during the covid-19 epidemic.

Two weeks ago, they started work on the prefabricated extension, which houses seven outpatient clinics. The idea of ​​a prefabricated facility was born in the spring of 2021, when there was a collapse of adolescent psychiatry in Slovenia and beyond, said the head of the unit for child and adolescent psychiatry at the clinic for pediatrics at UKC Maribor Hojka Gregorič Kumperščak.

In March 2021, in Slovenia and elsewhere, according to her data, we witnessed a 40% increase in referrals to hospitals for children and adolescents. At the same time, there were problems with accommodations, unfortunately what also happened was that the average length of stay was reduced, as they were forced to shorten it to five days, said the superior.

In the spring of 2021, they recorded as much as a 360% increase in emergency referrals to their clinics, which at that time were working in four adapted clinics, so they were constantly looking for additional premises. In two years, the pressure on outpatient clinics and hospital accommodation has not decreased.

“On the contrary, children and adolescents who have hardships and problems that could actually be treated elsewhere are referred for emergency examinations,” said Gregorič Kumperščak. According to her, at the moment, only children and adolescents are treated in outpatient facilities, who are referred there under emergency conditions. At the same time, she pointed out the consequences of the Internet and said that they are facing completely new risk factors.

More suitable premises for ambulatory work were provided in a prefabricated building next to the pediatric clinic building. These are modernly equipped containers that can be assembled as a whole with the possibility of heating, cooling, water supply, electricity and all other necessary connections.

The new premises cover approximately 200 square meters and are intended for four pediatric psychiatric clinics and three psychological clinics, including a waiting room and a nurse’s room. With this, according to the president, they were able to raise the level of treatment of patients, but they cannot increase the number of treatments, as they have already been working on the maximum possible scale.

According to the expert director of UKC Maribor Nataše Marčun Varda the hospital part remains a problem. At the moment, they only have 10 beds for hospital treatment of patients, they would need at least 15, and probably even more depending on the increase in the number of cases. In the future, they would like to combine the entire pediatric psychiatric treatment in one place, but for this they need a new facility.

According to her, the scope of outpatient facilities is sufficient for the staff they have. In terms of personnel, they have strengthened considerably, they have four child psychiatrists, but one or two are still missing.

“Recently, child psychiatry has been experiencing a rather large expansion, which is actually unfavorable for society, that so many children are sick in this way and need child psychiatric care,” the head of the clinic for pediatrics also said Jernej Dolinšekwho is also afraid that the premises they have now acquired will no longer be sufficient in a few years.

At 9:30 a.m., the second semi-final of the Australian Open Championship will begin in Melbourne, in which Serbian ace Novak Djokovic and American Tommy...
Previous article
Reform also fines bus and microbus drivers
Next article
The golden Slovenian show jumpers at Ofem are in a class for themselves