Committee of the DZ: Consensus is key in the reform of the health care system, the opposition is ready to cooperate 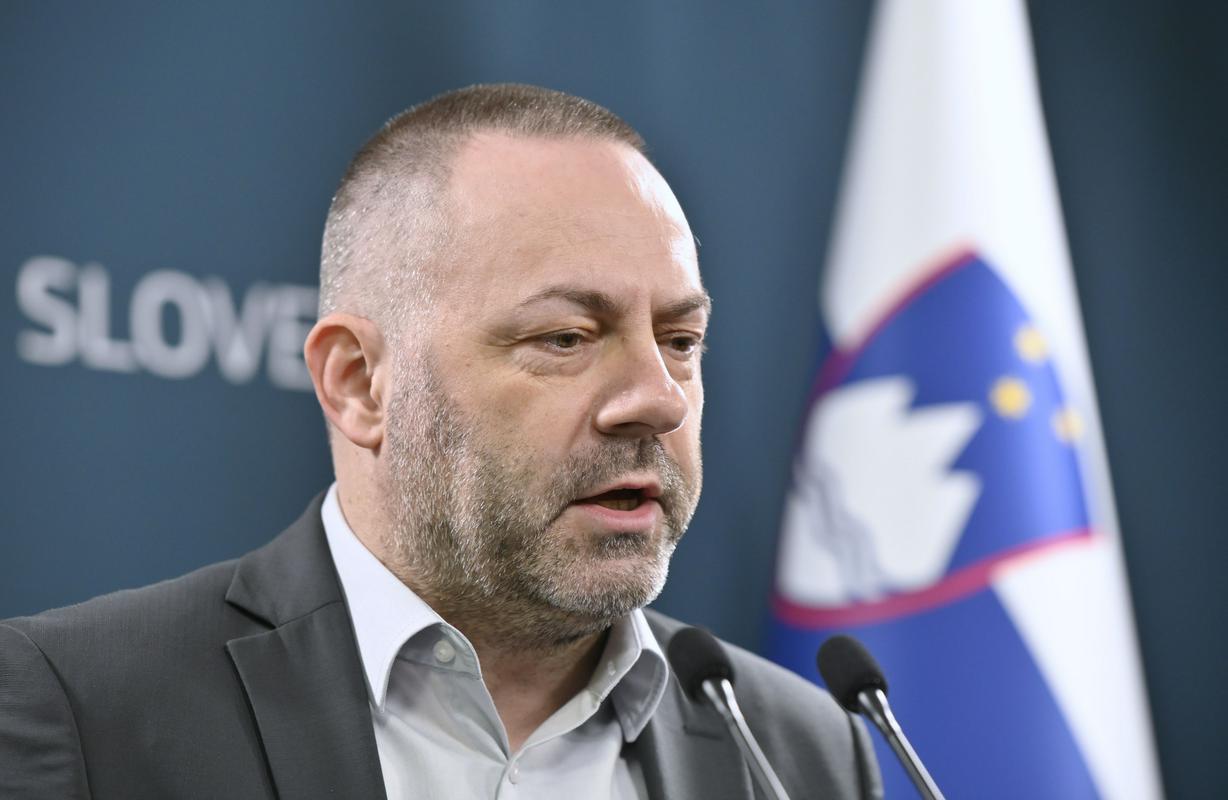 Minister of Health Danijel Bešič Loredan presented to members of the Parliamentary Committee on Health an analysis of the situation in the field of health and a timeline of planned changes, which he already presented to the public on Friday.

Deputies believe that a broader consensus will be key in implementing the changes, and the opposition is ready to cooperate if there are good solutions.

Among the challenges facing healthcare, he listed poor leadership and management of the healthcare system, problems with the aging of the population and the imbalance between the active and inactive population, the lack of transparency of data and records, and outdated networks of the population’s needs. At the same time, we have inadequate standards, waiting times, a lack of family doctors and emergency medicine specialists, and losses in hospitals, he stated.

The healthcare system change timeline consists of ten consecutive steps. The first is digitization, where they will be inspired by the Estonian model, according to forecasts, the legislation will be prepared in three months at the latest and implemented on January 1, 2024. The parallel part is the reform of the salary system of civil servants, where a separate salary pillar will be created by April 1 healthcare and social care, and by the end of June also the law that will comprehensively address this reform.

They will then establish a network of primary level and regional networks of health needs, the legislation will be prepared by the end of June and implemented on January 1, 2024. The renovation of the Slovenian Health Insurance Institute (ZZZS) will also be inspired by the Estonian model, the minister announced the draft legislation by the end in February.

There will also be measures in the field of control and management of public institutions, patient stocks, concessionaires, the number of doctors, the abolition of supplementary health insurance and medical devices.

Member of Parliament Andrej Hoivik (SDS) proposed in the debate an immediate increase in the number of enrollment places at medical faculties. He agreed that the first key reform should be digitization and announced that SDS would support all good proposals. The MP also agreed with Hoivik Miroslav Gregorčič (Svoboda), who also called for an increase in enrollment.

MP from NSi Iva Dimic she drew attention to the patient stocks of oncology patients. According to her, some patients stop after a few months, even though they are still receiving treatment. She called on the minister not to solve problems with absenteeism by writing off patient records, and at the same time suggested that gerontologists could also relieve doctors.

Member of Parliament Miha Kordiš (The Left) believes that, when dealing with the issue of absenteeism, it is also necessary to discuss the elimination of the social conditions from which it arises. He reminded that the self-employed and precarious workers cannot afford sick leave, which in the long run leads to burnout or illness.