Advocate: Place of residence as a reason for not admitting a patient is discrimination 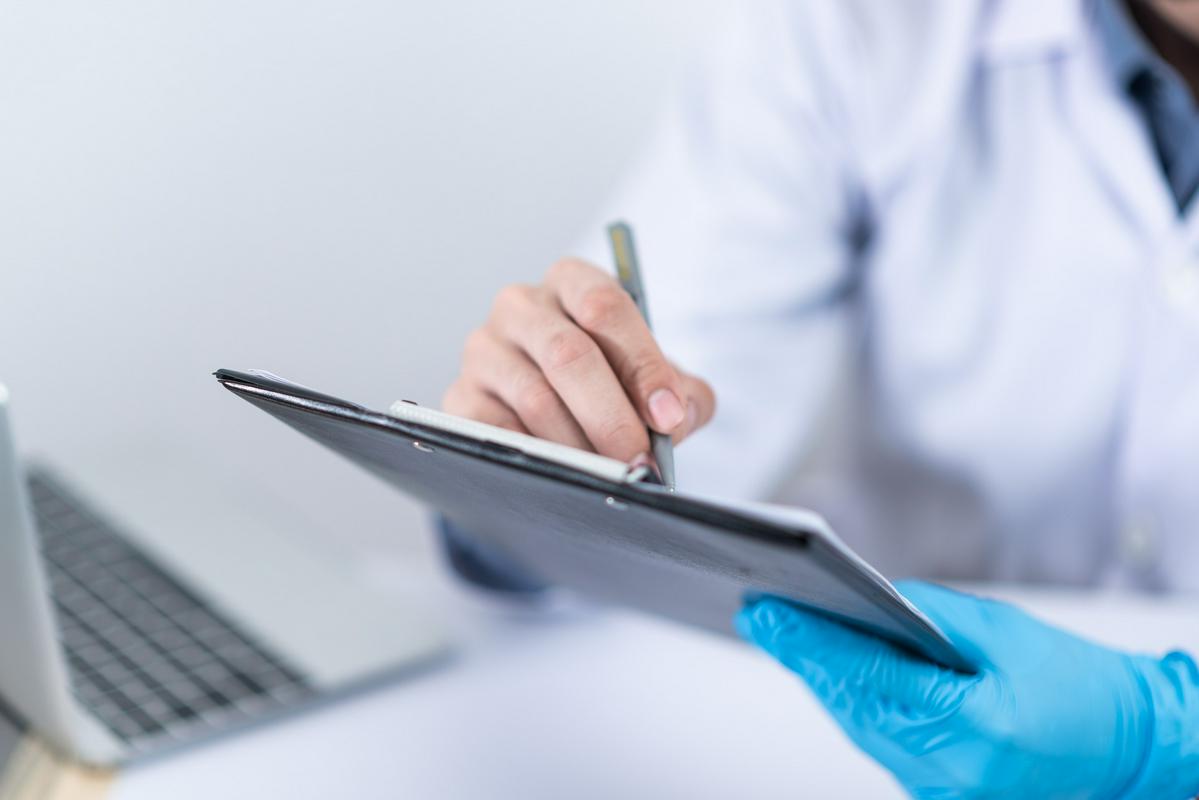 According to the law, insured persons are free to choose their personal physician

The defender of the principle of equality found discrimination based on personal circumstances (place of residence) when choosing a personal physician. The doctor and the health center did not want to enroll the patient because he does not live in the municipality where the hospital is located.

The defender of the principle of equality received a proposal for consideration of discrimination, in which the applicant stated that he was discriminated against when choosing a personal physician based on the personal circumstances of his place of residence. After he was left without a personal doctor because she took a job in another health center in a neighboring municipality, he found out from the data of the Health Insurance Institute of Slovenia that the same doctor was accepting patients at her new place of work. He went to her clinic with the intention of choosing her as his personal doctor again, but he was turned down. In doing so, they stated that they give priority to insured persons from the municipalities that are the founders of the health center.

In the process of establishing discrimination, the medical center explained to the Advocate that the family medicine clinic of this specific doctor was not newly opened, but that the doctor came to the institution instead of another. The patients of the doctor who stopped working at the institution were informed about the change and asked to make a decision with the new doctor, and they were treated with priority. They also stated that the proponent of discrimination in the selection of a personal physician was rejected due to the rules of compulsory health insurance, which stipulate that insured persons generally choose a personal physician in the municipality of permanent or temporary residence of the insured person.

In the decision, the advocate explained that the legislation does not regulate the transfer of patients between doctors who leave a certain medical institution and doctors who replace them. It is only stipulated that doctors must accept all the insured persons they choose as personal doctors, unless they have no more vacancies.

He also stated that the right to freely choose a doctor is not affected by the provision from the rules of compulsory health insurance that the insured’s personal doctor is, in principle, in the place of permanent or temporary residence of the insured. The rules specifically state that if the insured person chooses a personal doctor outside their place of residence, they do not have the right to reimbursement of travel expenses related to this choice.

Based on all the circumstances of the case, the Advocate has therefore established discrimination. The decisive criterion for refusing to enroll the insured person with the selected doctor was his personal circumstances of the place of residence. This is one of the personal circumstances on which no one should be treated unequally. According to the Act on Health Care and Health Insurance, insured persons are free to choose their personal physician, the Advocate summarized the decision in a press release.