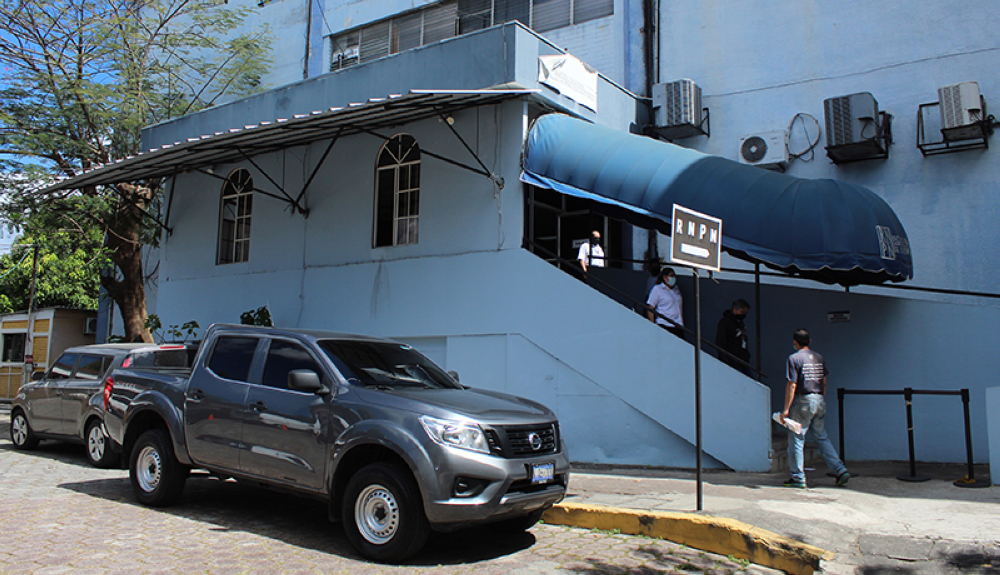 The representative of the new idea of ​​the Election Reform Commission of the Legislature has sent the National Registration Act of Natural Persons to the legislature under the argument that it intends to update the information system and handle the distribution. RNPN) Defends Unique Identification (DUI) Renewal and Election Registration Renewal.

Deputy Raul Chamagua assured that it had nothing to do with public security issues. “These reforms are 100% related to identity rights issues, election issues, and our work,” he said.

With amendments to the legislation that creates RNPNs, RNPNs will no longer be attached to the Supreme Election Court (TSE) and will be “associated” with government agencies through the Ministry of Justice and the Ministry of Public Security.

They expect to support the reform. “The President (Nayib Bukele) has ordered these reforms and as a committee we will support them,” said Edgar Fentes.

Deputy Rebeka Santos said the mayor would be forced to update the information. “If the mayor’s office participates, we are obliged to send the corresponding data, so there is a permanent update of our country’s register,” he said.

According to the reform, minors will be assigned an ID number from birth.
RNPN will continue to issue DUIs to both domestic and international El Salvadorans. There is a delegation in the office arranged by the national municipality and the Ministry of Foreign Affairs.