The 2022 general budget is already over $9 billion 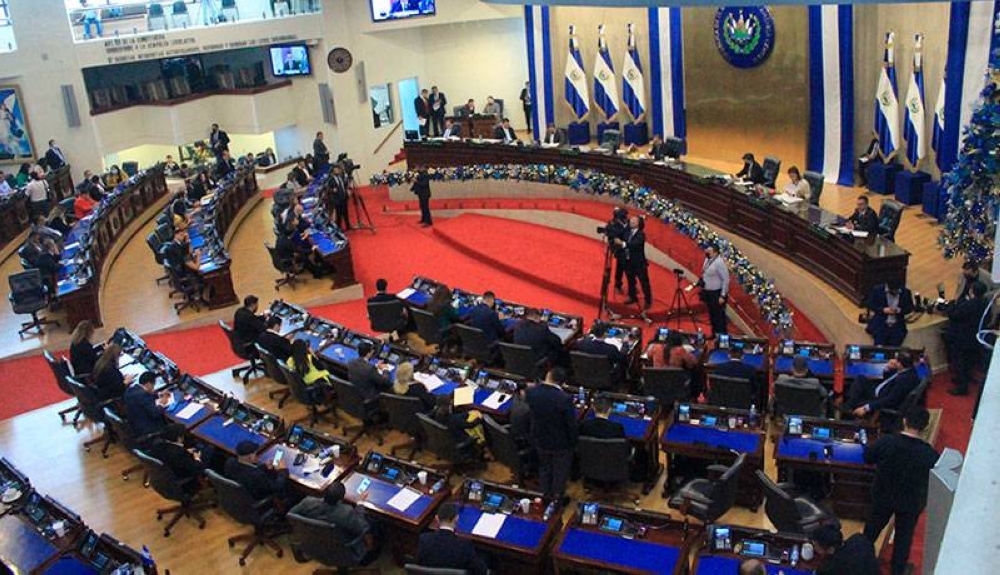 The Legislative Assembly has approved all amendments.

The general government budget for 2022 reached $9,052.1 million, according to preliminary data updated in October 2022 by the Treasury Department’s Fiscal Transparency Portal.

The original government-budgeted project approved in December 2021 had already increased by $1,090.6 million by that date.

The Legislative Assembly has approved a budget of $7,961.5 million for central government agencies, including executive, judicial, and legislative branches, for December 2021. It ended up with $9,052.1 million, and was 73.5% executed as of October.

The Legislative Assembly has authorized the Treasury Department to add $436.2 million to the 2022 budget. This funding is derived from securities placed on the domestic market. This will further increase the final numbers for the 2022 budget.

Each year, the central government’s budget is revised after being approved before the government’s inauguration. Since 2011, revisions to the original budget have totaled $7,283 million.

One of the biggest changes is the $139.6 million increase in public debt payments.

Among the changes were an additional $338.4 million investment in fixed assets, $14 million for El Salvador’s National Sports Institute (Indes), $1 million from the National Administration and Water and Sewerage (Anda), reconstruction, $3.4 million was added to the mods. 2022 Acquisition of facilities, equipment and real estate within the financial branch office management.

Among the 300 invited, many familiar facesUS President Joe Biden also invited many famous faces from the world of pop culture to Thursday's lavish...
Previous article
Maritime transportation costs to Europe and the United States will not decrease
Next article
Russian bombing: Kyiv dawns with little electricity, only partial supply of drinking water