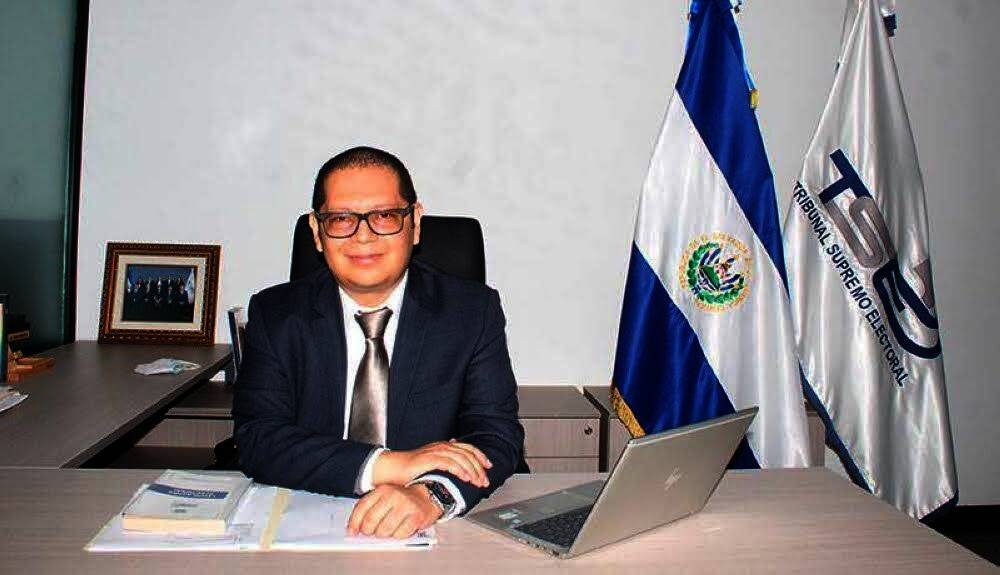 Supreme Electoral Court (TSE) Magistrate Rubén Melendez today vowed to comply with the resolution issued on September 3, 2021, which allows for immediate re-election of the president.

“I abide by the resolution enacted in 2021 that allows the President of the Republic to run for two consecutive terms.”
Ruben Melendez, TSE Justice of the Peace.

Judge Melendez defends a statement issued by TSE in 2021, stating that he will comply with its resolution, arguing that it is justified for the reasons given above. He reiterated that the agency had not violated the resolution.

Melendez joins Chief Justices of the Peace, Dora de Barajona, Noel Orellana and Guillermo Wellman, who have vowed to enforce the congressional ruling. Magistrate Julio Olivo argued that he was following the Constitution, not the House of Commons’ judgment.

In 2021, the Constitutional Council, elected on 1 May 2020, reinterpreted the concept of substitutability and determined that the immediately preceding period corresponds to the mandate of former President Salvador Sánchez Celén.President Bukele has expressed a desire to be a candidate for presidential re-election on September 15, 2022, and polls give him broad support to achieve it.

Stoltenberg: Russia is trying to freeze the fighting in Ukraine before the spring offensive

Clashes are likely to continue at a reduced pace in the coming monthsNATO Secretary General Jens Stoltenberg has warned that Russia will seek to...
Economy